Kevin Durant Urges Dwyane Wade to Come Out of Retirement 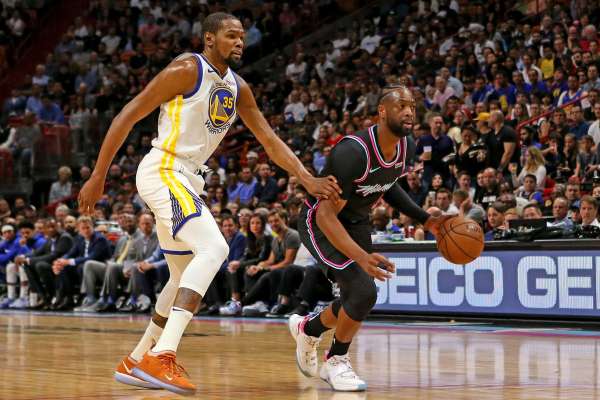 The NBA is in the midst of its first NBA season without Dwyane Wade in well over a decade as the Miami Heat legend retired last spring.

According to injured star Kevin Durant, Wade should come out retirement and join the league once again.

Powered by my circumstances ‼️ #10yearsyounger 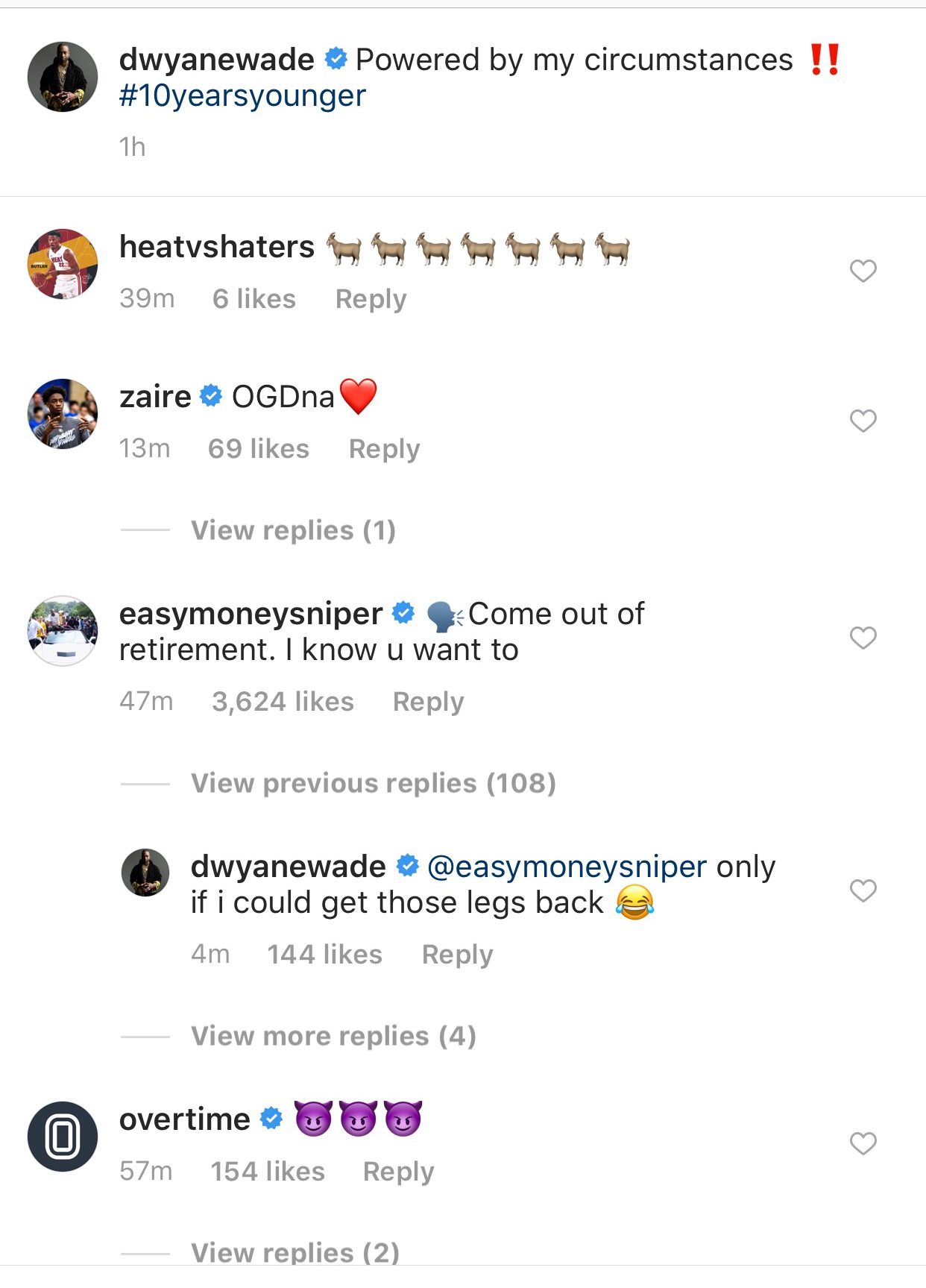 Last week, fans got to see Wade back on the court with many of his former Heat teammates, when he sat courtside to watch Miami take on the Los Angeles Lakers.

Interestingly, Wade took to Instagram following that game to express his sense of peace with his own retirement.

As i walked into Staples last night to watch the @miamiheat vs @lakers i didn’t know how i would feel. Being my first game watching live since my retirement. I can honestly say i didn’t have the urge to play last night. I know for a fact now that Iam peacefully retired ??

Durant doesn’t seem to be buying Wade’s sentiment. There are probably a lot of Heat fans out there who share the exact same opinion as the 2014 MVP.

No matter how much Durant or anyone else begs Wade to come back, it seems like the three-time champ is more than happy with his decision.

Ultimately, the rest of the basketball world will probably come to accept it.