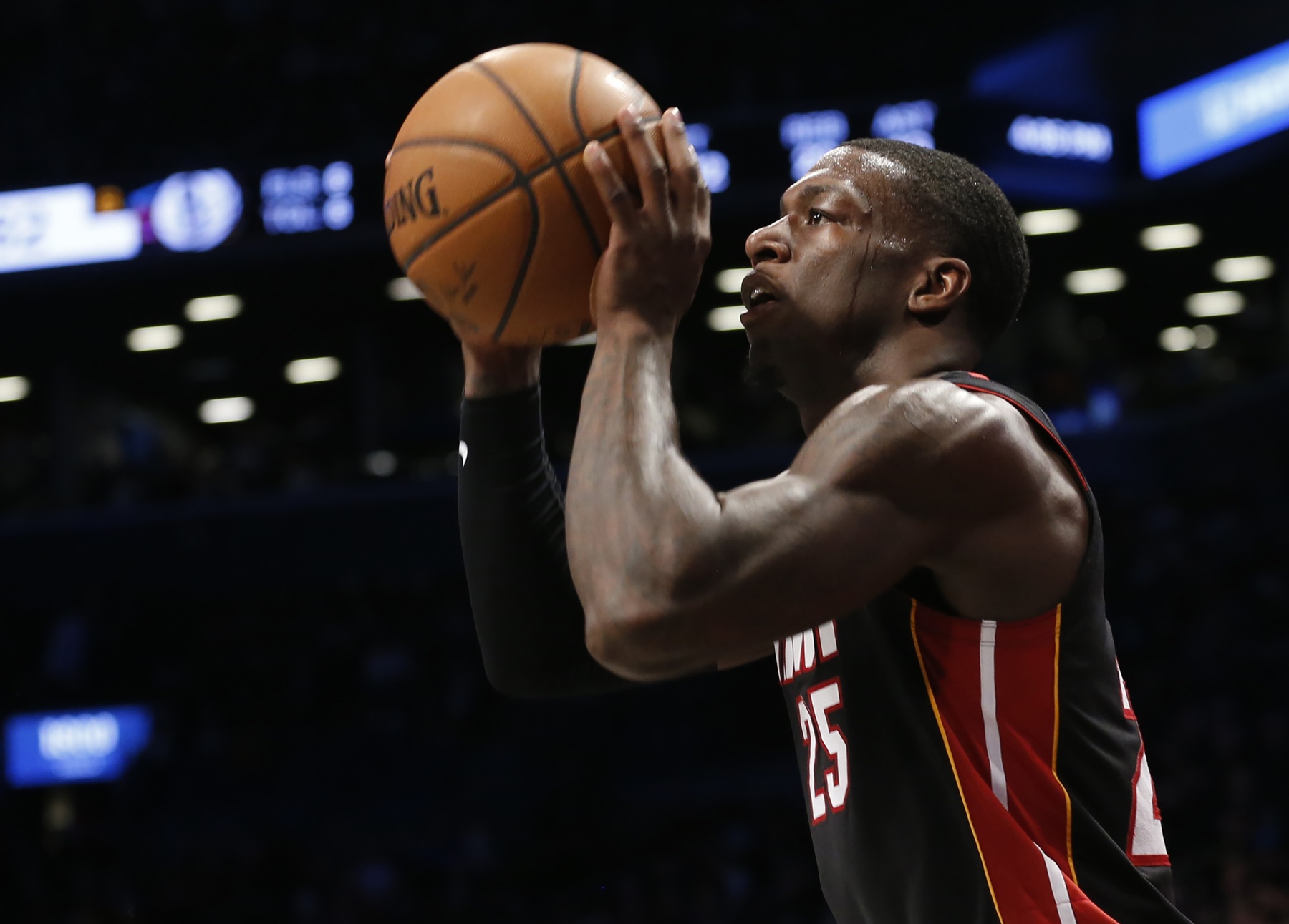 Although both players are significantly behind their teammates in terms of game shape and preparation, Nunn offered a concise message of confidence as the pair arrived. 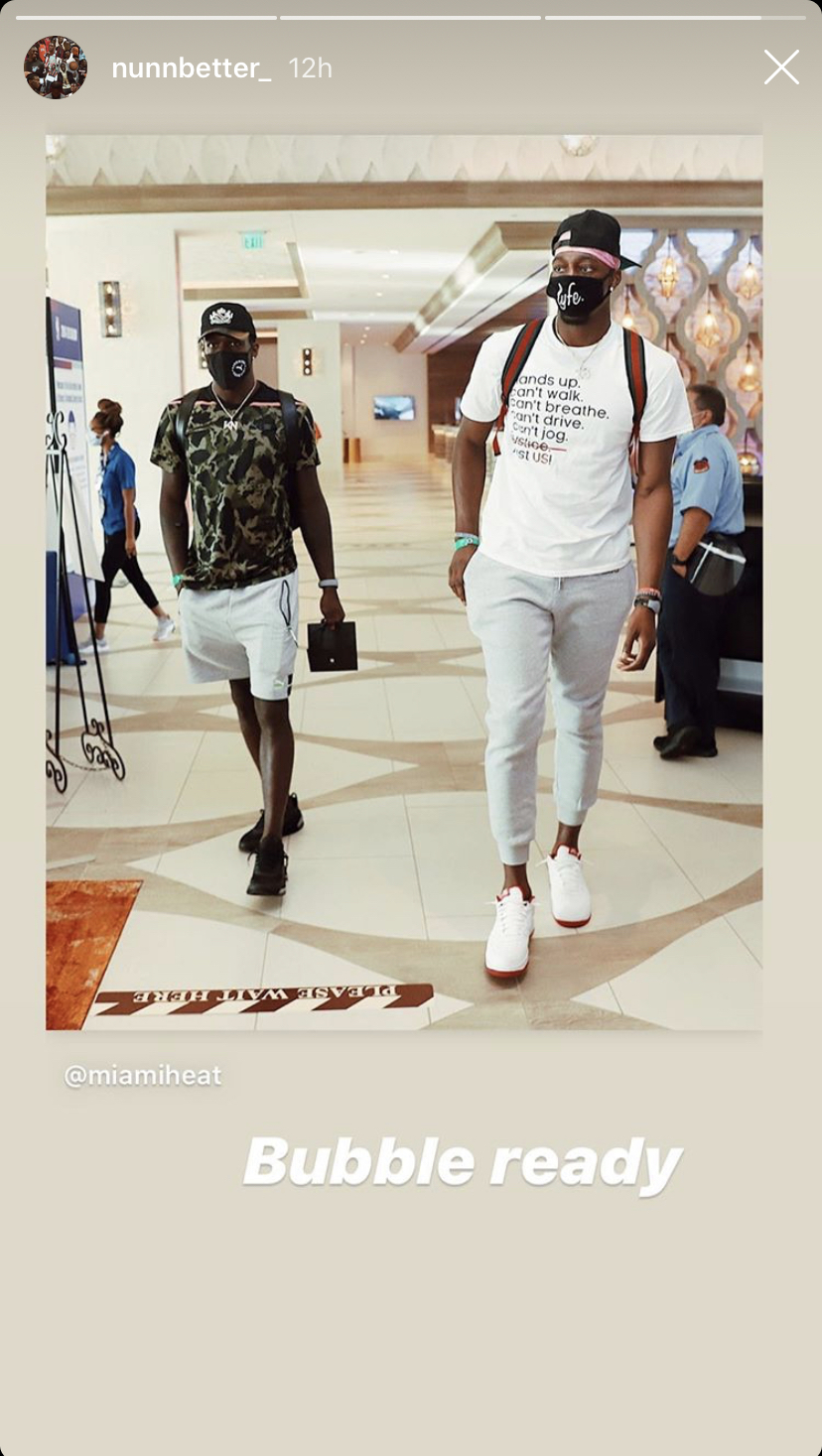 Nunn, 24, has been a revelation for the Heat in his first year with the team. Surely, the guard is eager to resume his storybook season.

The rookie is averaging 15.6 points, 3.4 assists and 2.7 rebounds per game this season. He is a dynamic scorer and provides the Heat with plenty of offensive firepower.

Although Nunn went undrafted upon entering the league, he is now one of the best rookies in the association. As a matter of fact, sensational lottery picks Zion Williamson and Ja Morant are the only first-year players averaging more points than Nunn.

As for Adebayo, he is also having a tremendous campaign. On the year, the All-Star is collecting 16.2 points, 10.5 rebounds and 5.1 assists per game.

While both rising stars are hungry to get back on the court, they will have to go through a mandatory quarantine period before they are able to do so.

The Heat play their first scrimmage of the 2019-20 restart on Wednesday against the Sacramento Kings. Adebayo and Nunn will not play in the exhibition contest.