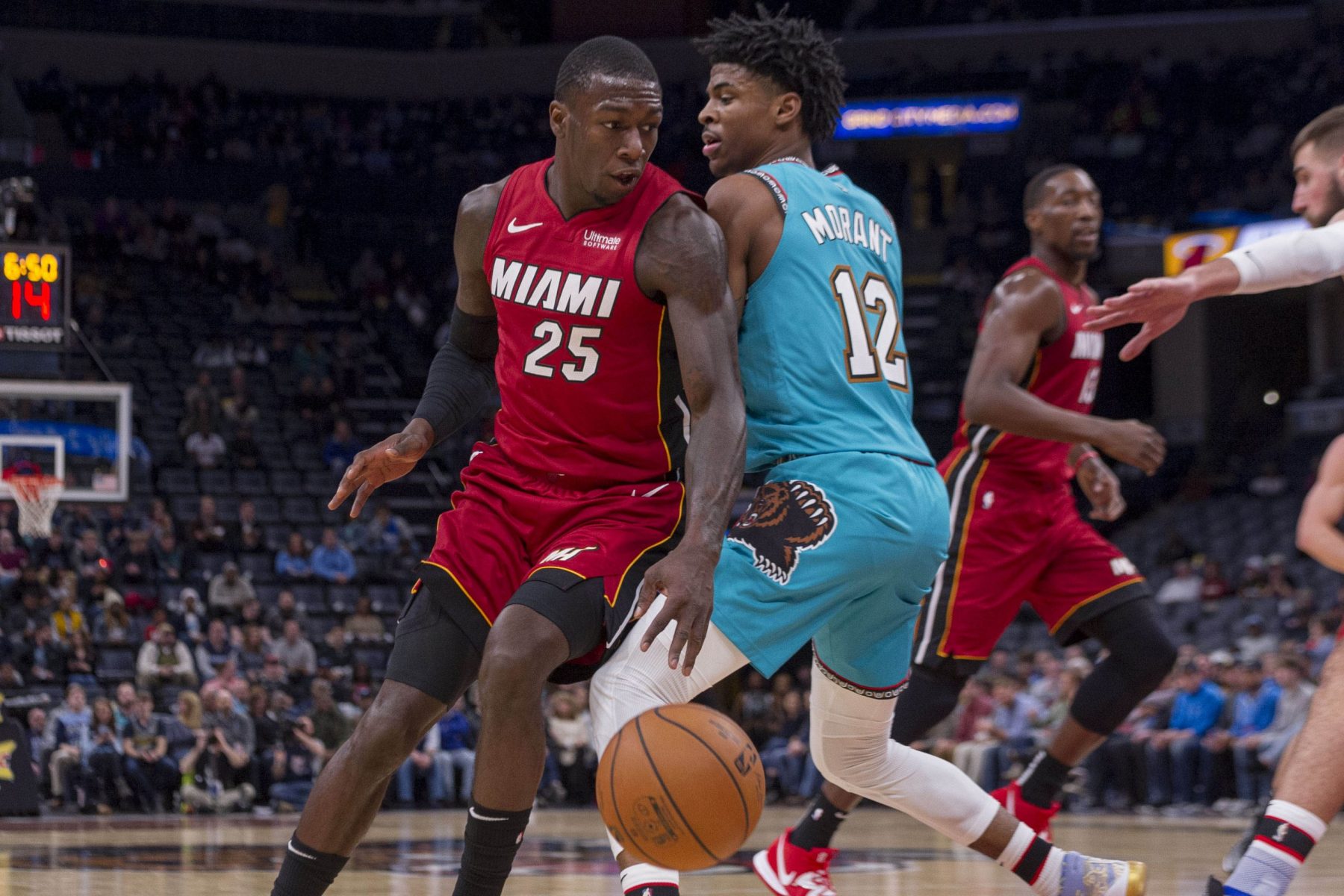 Miami Heat guard Kendrick Nunn minced no words when declaring who he believes should win this season’s Rookie of the Year award.

“I’m Rookie of the Year,” Nunn told Ira Winderman of the Sun Sentinel.

Despite the Memphis Grizzlies’ Ja Morant having one of the finest seasons of any rookie in recent years, Nunn believes the measuring stick for who wins the prestigious award shouldn’t be based on individual stats only.

“I think people will say that he is Rookie of the Year, but I don’t believe it,” Nunn added. “The most value should be in the wins. And we’re both starting guards on teams, and our team has been holding it down. We’re a playoff team, so go ahead and give that Rookie of the Year to Kendrick Nunn.”

Many expect that Morant will ultimately win the award for the league’s top rookie. He is averaging 17.6 points, 3.5 rebounds and 6.9 assists per game this season for the Grizzlies, who are eighth in the Western Conference with a 32-33 record.

Meanwhile, Nunn’s 15.6 points, 2.7 rebounds and 3.4 assists are quite impressive as well. Though his numbers are inferior compare to Morant’s, Nunn’s team has a better record at 41-24.

Zion Williamson, the New Orleans Pelicans’ first-year phenom who missed a chunk of games due to injury, was also in the running for top rookie honors when the NBA went on hiatus due to the COVID-19 pandemic.

Contributing 23.6 points, 6.8 rebounds and 2.2 assists with an astounding 24.2 PER this season, Williamson was making strides in stealing the coveted Rookie of the Year award.

Though the season could be in jeopardy, the 24-year-old Nunn’s belief that he is the league’s best rookie hasn’t wavered.

It remains to be seen if his confidence will be rewarded.