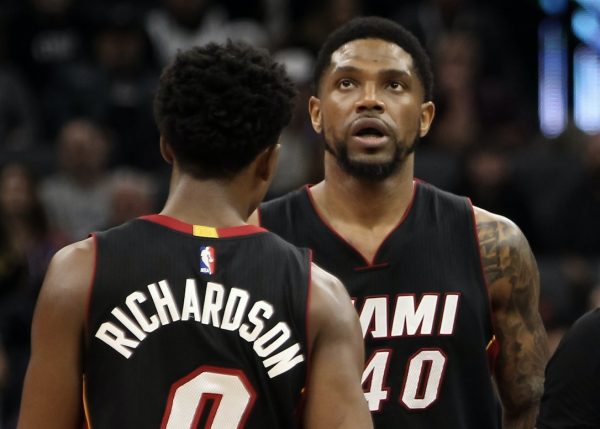 Earlier this summer, Josh Richardson was traded by the Miami Heat to the Philadelphia 76ers, and he’s ready to engage in some friendly competition with former teammate Udonis Haslem. 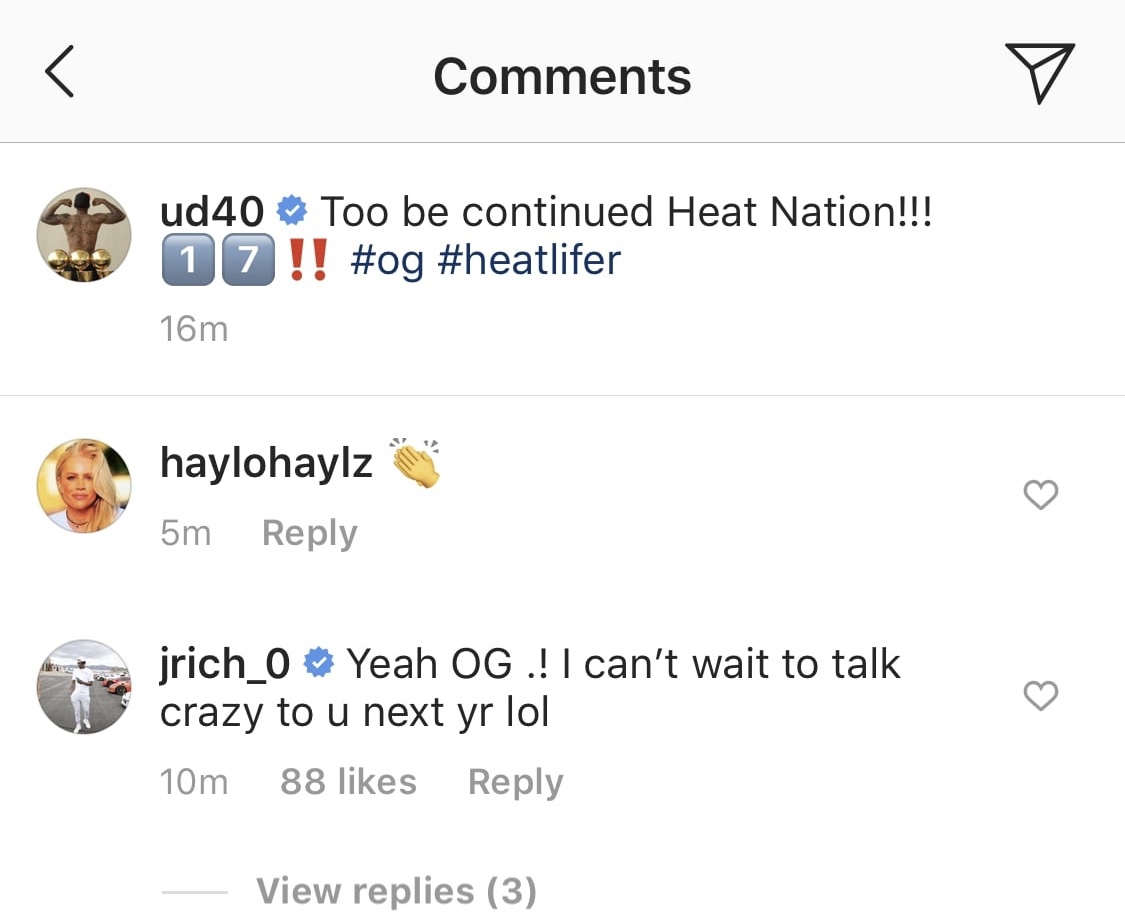 Richardson, 25, is coming off a strong season with the Heat in 2018-19 in which he averaged 16.6 points, 4.1 assists and 3.6 rebounds per game, all career-highs. He was traded away in early July in the sign-and-trade deal that made four-time NBA All-Star Jimmy Butler a member of the Heat.

Richardson is expected to start for a 76ers team that will be one of a handful of teams that will seriously contend for the NBA championship this upcoming season.

Haslem had thoughts of retiring this past season at age 38. But he just signed a one-year contract to remain with the only NBA team he’s ever played for.

The 2019-20 season will be Haslem’s 17th in the NBA, which are the most seasons any active player has played with one team. He has seen his minutes drop precipitously in recent seasons, but he’s expected to play a leadership role on a relatively young Heat team.