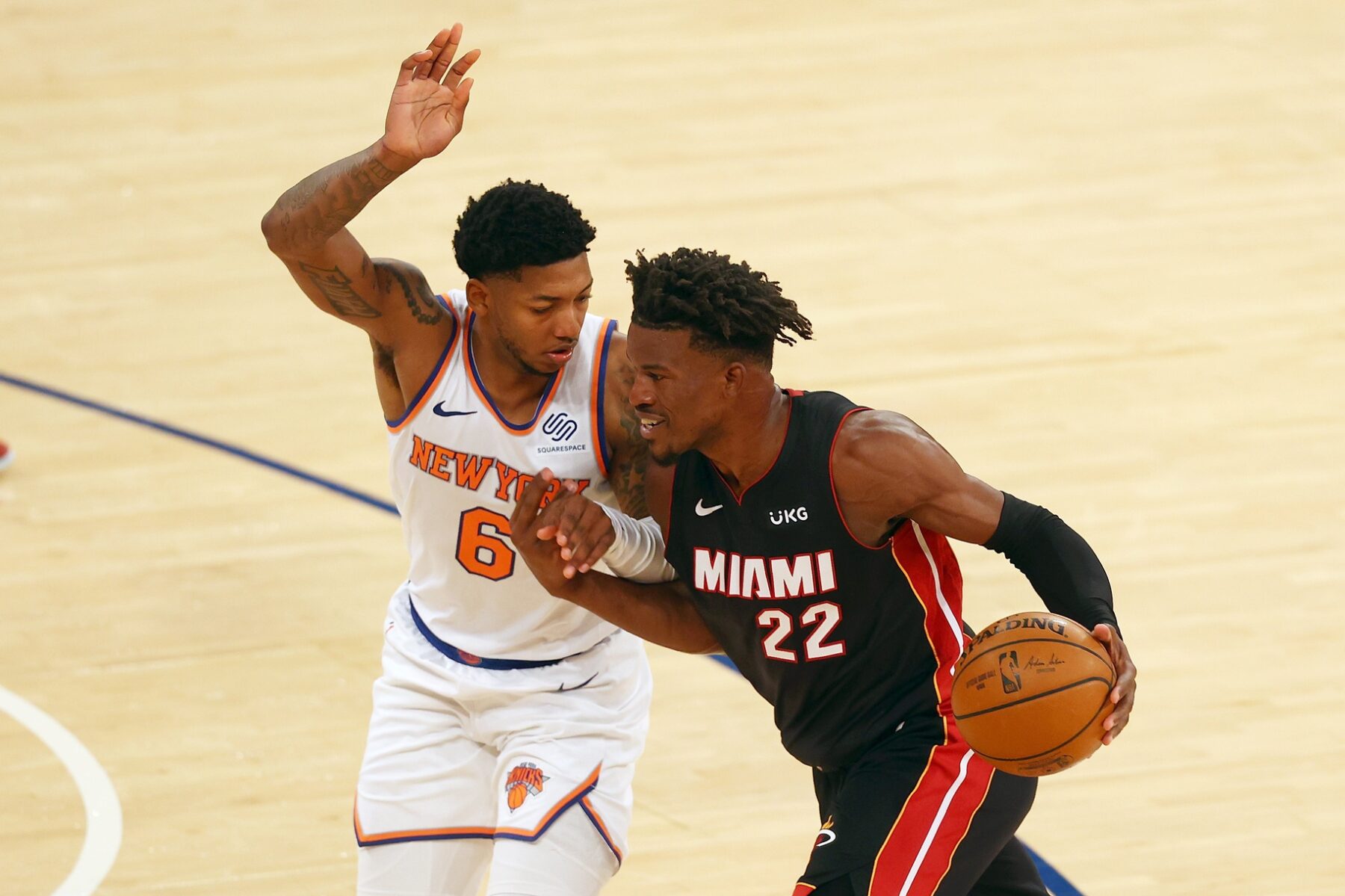 The Miami Heat snapped their six-game losing streak on Monday night with a 98-88 win over the New York Knicks at Madison Square Garden.

Miami scored just 36 points in the first half, but it rallied with a 39-point third quarter to beat the Knicks.

After the win, Jimmy Butler posted a motivational message about his team’s toughness.

Butler was fantastic on Monday as he scored 19 second-half points and finished with 27 points, five rebounds and six assists.

The Heat are now 23-24 on the season and have beaten the Knicks in all three of their matchups.

Miami desperately needed to end its losing streak as it had fallen into eighth place in the Eastern Conference prior to tonight’s win.

The Heat will look to continue their winning ways on Wednesday when they take on the Indiana Pacers.