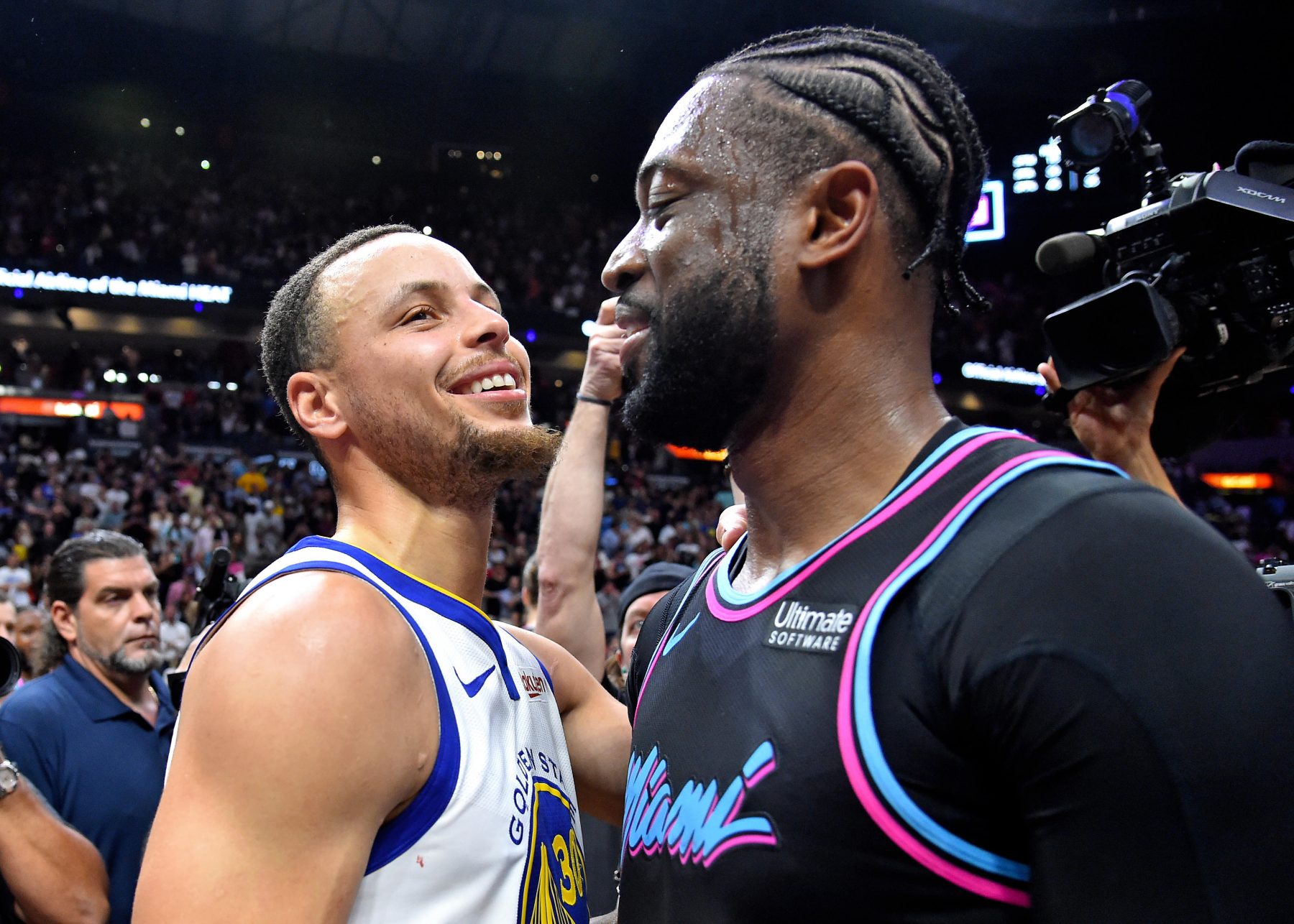 During an Instagram Live chat with his wife Gabrielle Union-Wade, the couple fielded questions about current NBA players. When they got to Curry, Wade had a lot of praise for the three-time NBA champion.

“He is the nicest person in the world,” Wade said. “But one of Steph’s greatest strengths that a lot of people … some people, but a lot of people don’t because they talk about all the threes and the ball-handling is Steph never stops moving off the ball. You guys see when Steph gives the ball up, that’s when he’s his most dangerous. And that’s crazy to think, right? Because when he has the ball, he’s unguardable.

“But when he does not have the ball, forget about it. He’s like Rip Hamilton and Ray Allen, those guys when it comes to conditioning and shape that he’s in and the way he’s able to run. That’s when he gets scary, when he gives the ball up.”

Since he was drafted by the Warriors in 2009, Curry has been one of the most prolific three-point shooters in the league. He holds the single-season record for most 3-pointers made and has made 2,285 3-pointers during his career, the third-most in NBA history.