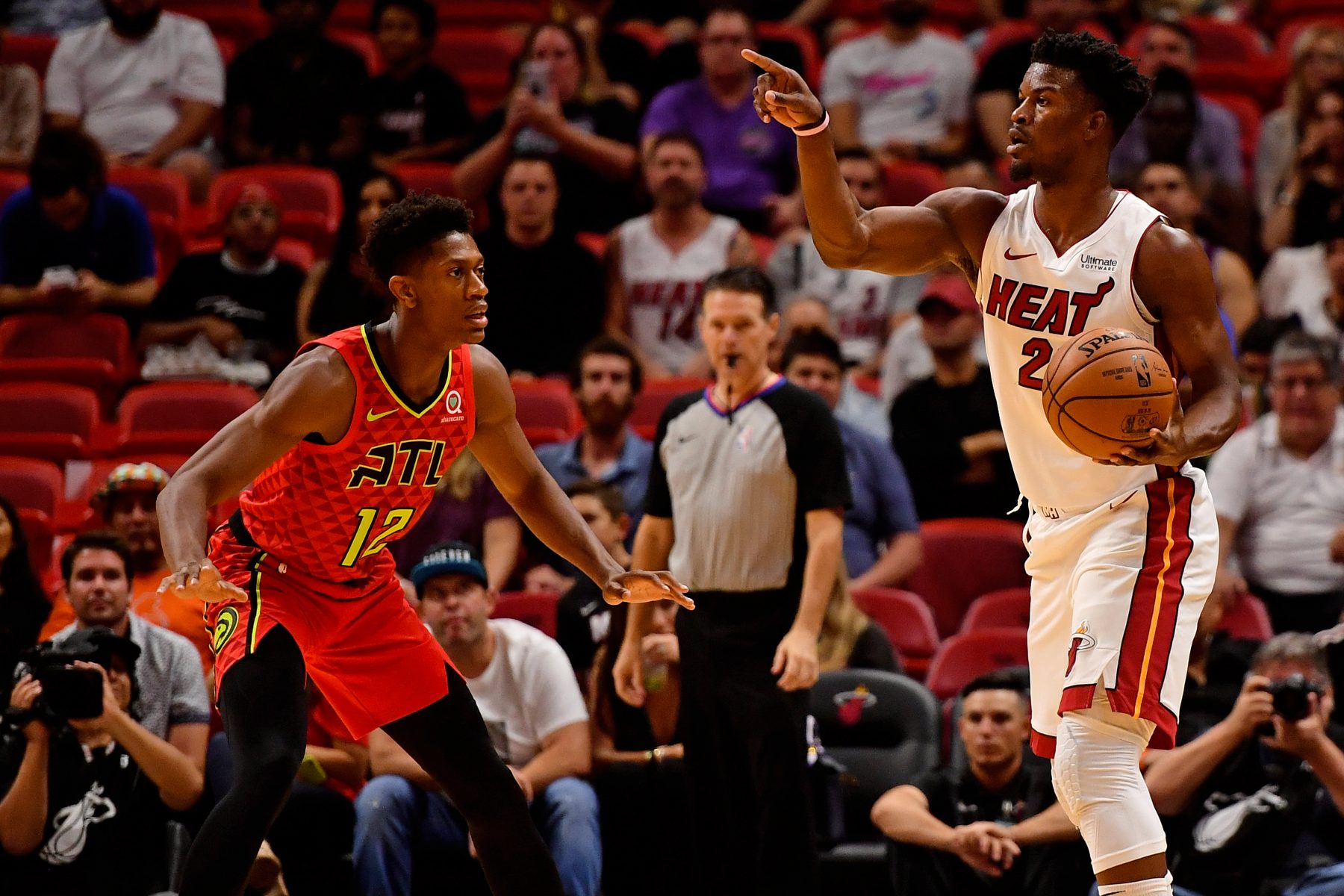 In response, Butler appeared to jokingly indicate a reluctance to get involved in the dispute via social media. 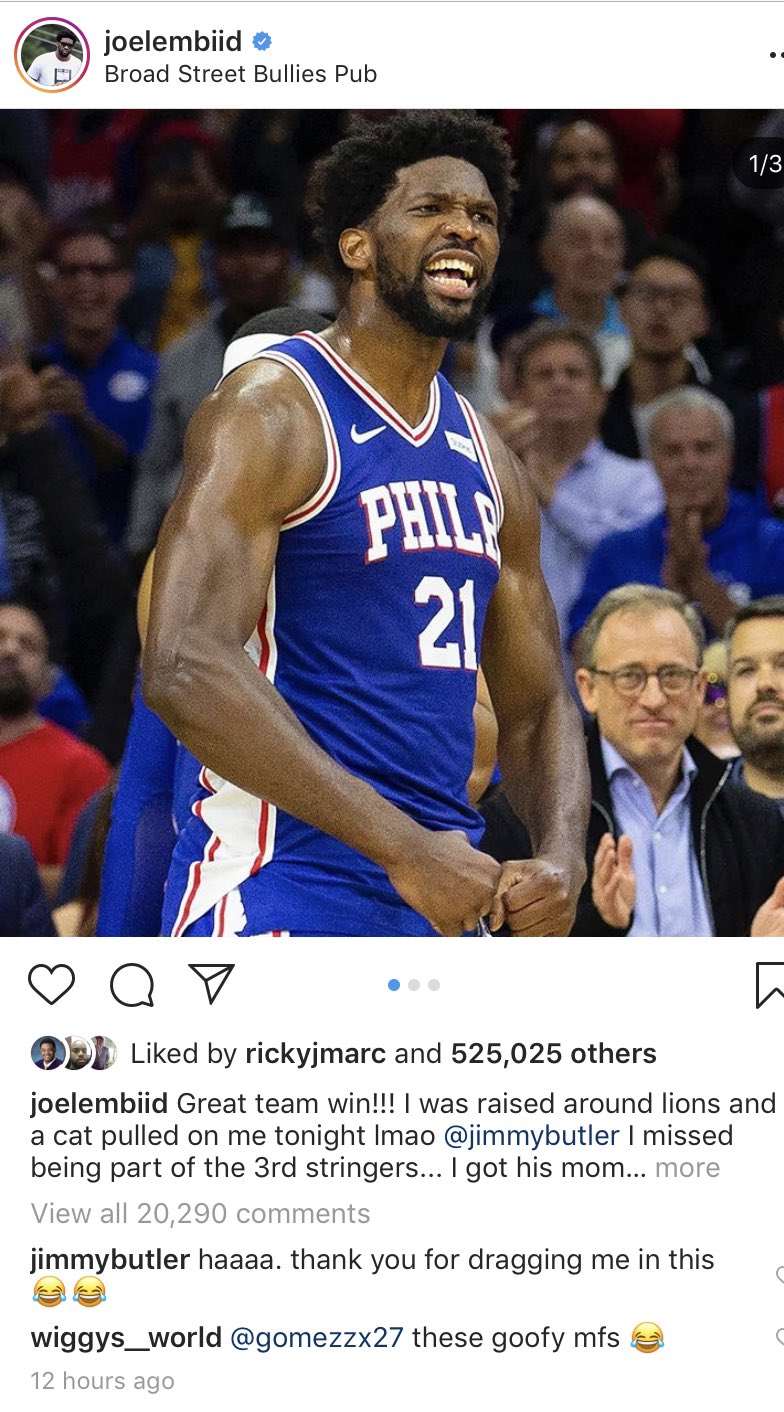 The Embiid-Towns fight took place during the third quarter of the 76ers’ 117-95 win over the Wolves and resulted in the ejection of both players. The origin of the scuffle was trash-talking between the two players that quickly escalated into a fight that required both players to be separated by officials and coaches.

Butler was on the Timberwolves’ roster for the entire 2017-18 season and the early portion of the following campaign. He was then dealt to Philadelphia, where he helped lead it to an appearance in the Eastern Conference semifinals. Just prior to becoming a free agent, he was then traded to the Heat.

During Butler’s time with both teams, his level of intensity was always in evidence. That aspect of his personality appears to have rubbed off on Embiid, whose reputation for trash-talking sparked the fight, a result that could result in suspension by the league.

Being connected to other events around the league isn’t something that Butler is likely to spend a great deal of time on in the weeks and months ahead. On Tuesday night, he played his first official game in a Heat uniform, playing 31 minutes in the team’s 112-97 victory. In the contest he scored 21 points, grabbed five rebounds, collected three steals and dished out a pair of assists.