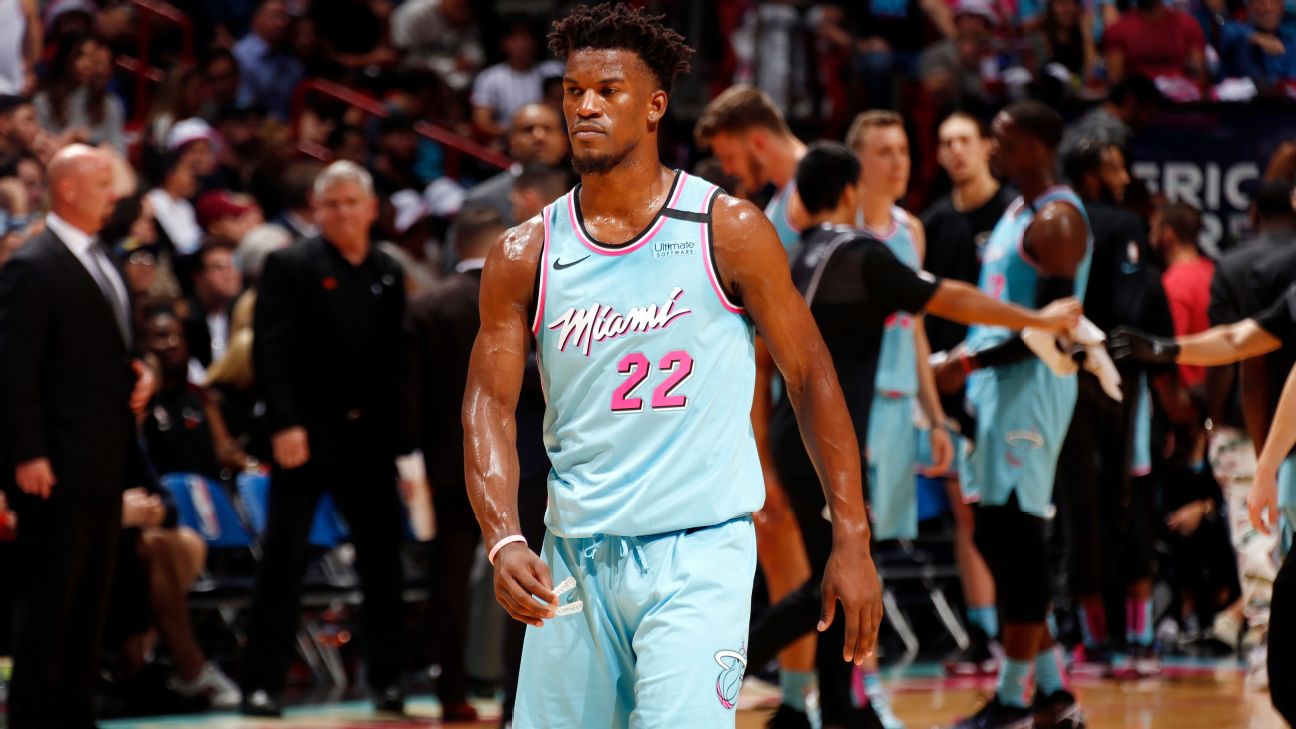 Butler is seeing changes in the way Jones Jr. sees the game, but the 23-year old continues to be a fun teammate, nonetheless.

“He’s starting to read the game a lot better,” Butler said. “It’s slowing down for him. Obviously, we know he’s a freak athlete. But he does so many things well, and I think the Heat as an organization pride themselves in finding guys that can do that. He’s one of those Swiss Army knife guys. He’s so fun to be around. It’s a big year coming up for him.”

Heat head coach Erik Spoelstra also complimented Jones Jr. with the way he has been handling himself off the court.

“It’s been steady improvement with Derrick,” Spoelstra said. “He’s become more consistent and professional in the moments off the court. That’s not to say he was unprofessional, but it’s more like learning to be more like Jimmy or Goran (Dragic): the upper echelon of professionalism and preparing and putting in more time for his body and nutrition and player development and being consistent with that day in and day out.

“You take someone that is that gifted athletically, you will see dramatic improvement with all those added hours behind the scenes.”

The 6-foot-6 forward landed a Puma deal shortly after that epic battle with the Orlando Magic’s Aaron Gordon during All-Star Weekend at United Center in Chicago. Winning the dunk contest should boost Jones Jr.’s confidence level and Heat fans could see the payoff in the next few games.