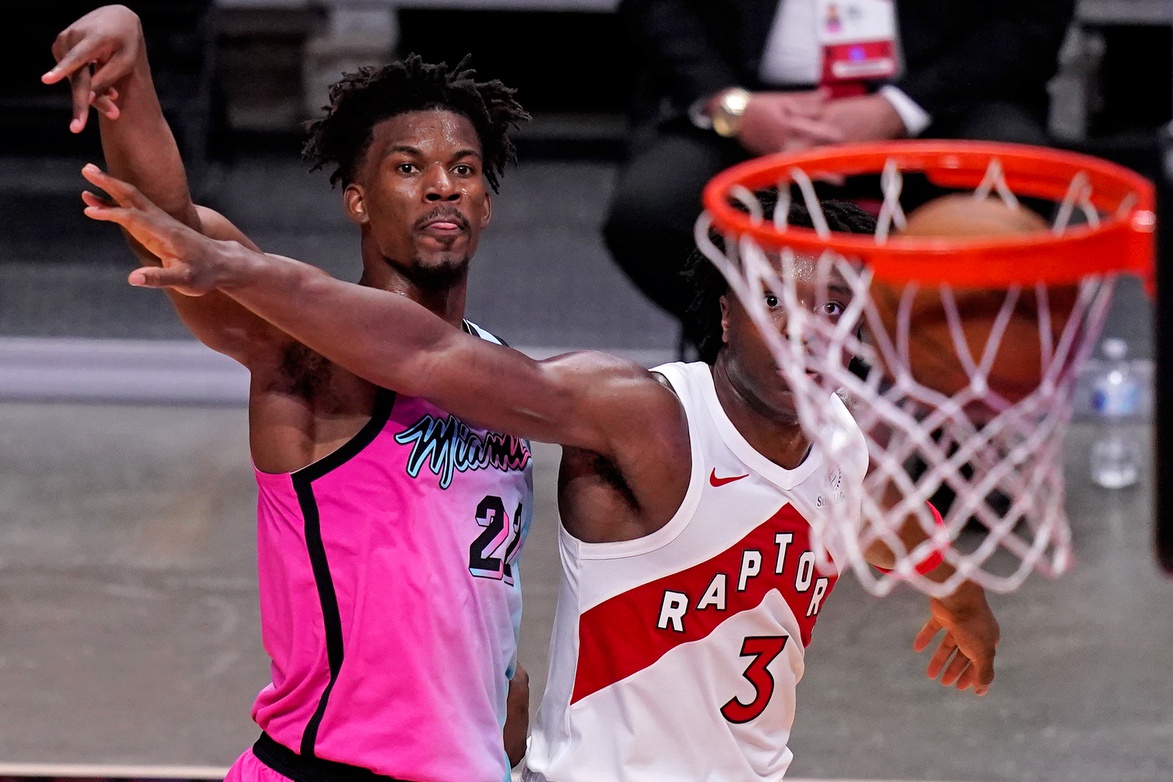 Miami Heat veteran Jimmy Butler did not make the All-Star team this year.

Although Butler is one of the best players in the league, he did not appear to care that he wasn’t selected to be on the star-studded squad.

Butler, 31, has missed several games this season due to the NBA’s COVID-19 health and safety protocols.

The absence hurt his candidacy to make the team. Furthermore, the Heat have an unimpressive 15-17 record. Heat icon Dwyane Wade even left Butler and Adebayo off his personal All-Star team.

However, the Heat have been turning things around in recent weeks. Butler’s reemergence has propelled the team into the playoff picture.

On the season, Butler is putting up 19.5 points, 7.8 assists and 7.7 boards per contest. The Heat are on a four-game winning streak.

The Heat take on the red-hot Utah Jazz on Friday.