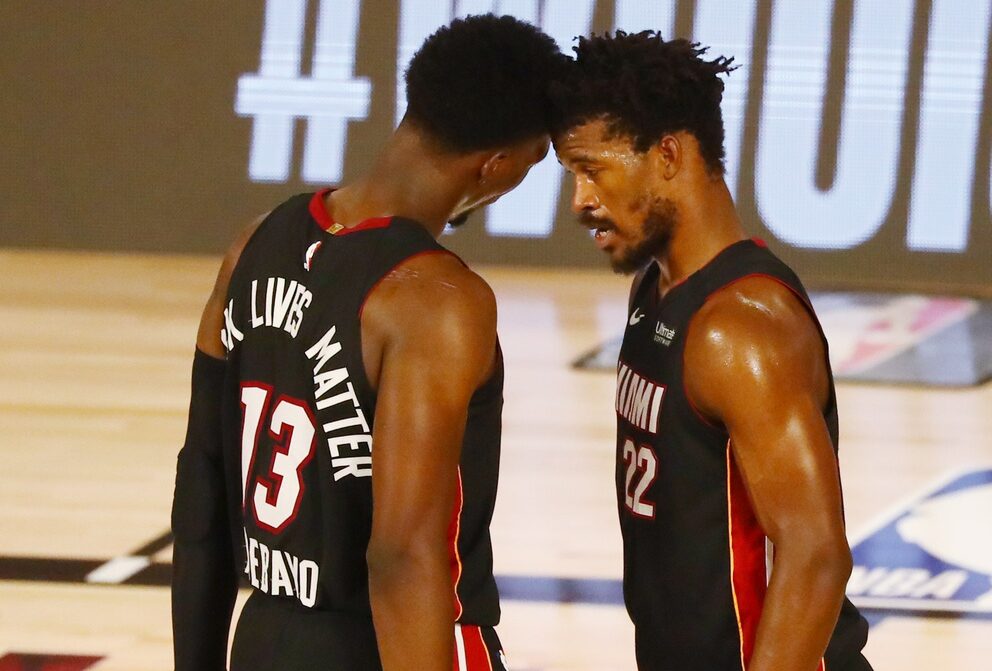 Butler expressing frustration. "I don't know what team is going to show up on any given night."… Blames defensive issues in part on "just being soft, scared of contact.".. He wants Bam to attack rim more: "He lets people off the hook. Play bully ball."

Butler, 31, led the Heat with 30 points, 10 rebounds and eight assists in 39 minutes of action. However, the veteran didn’t have enough help.

Adebayo, who signed a massive contract with the franchise last offseason, put up just 17 points, four rebounds and four assists on Friday. The center put up just eight shots in over 33 minutes of play.

Of course, Adebayo is viewed as one of the Heat’s best players next to Butler. The University of Kentucky product is collecting a career-high 19.0 points and 5.2 assists on top of 9.2 rebounds and 1.1 rejections per game this season.

The Heat, who are on a three-game losing skid, hold a 28-28 record on the season.