Don't Miss
Home / Media / Jimmy Butler Calls Out Kevin Love for Questioning 3 A.M. Workout: ‘Motherf—–, Come Do What I Do’

Jimmy Butler Calls Out Kevin Love for Questioning 3 A.M. Workout: ‘Motherf—–, Come Do What I Do’ 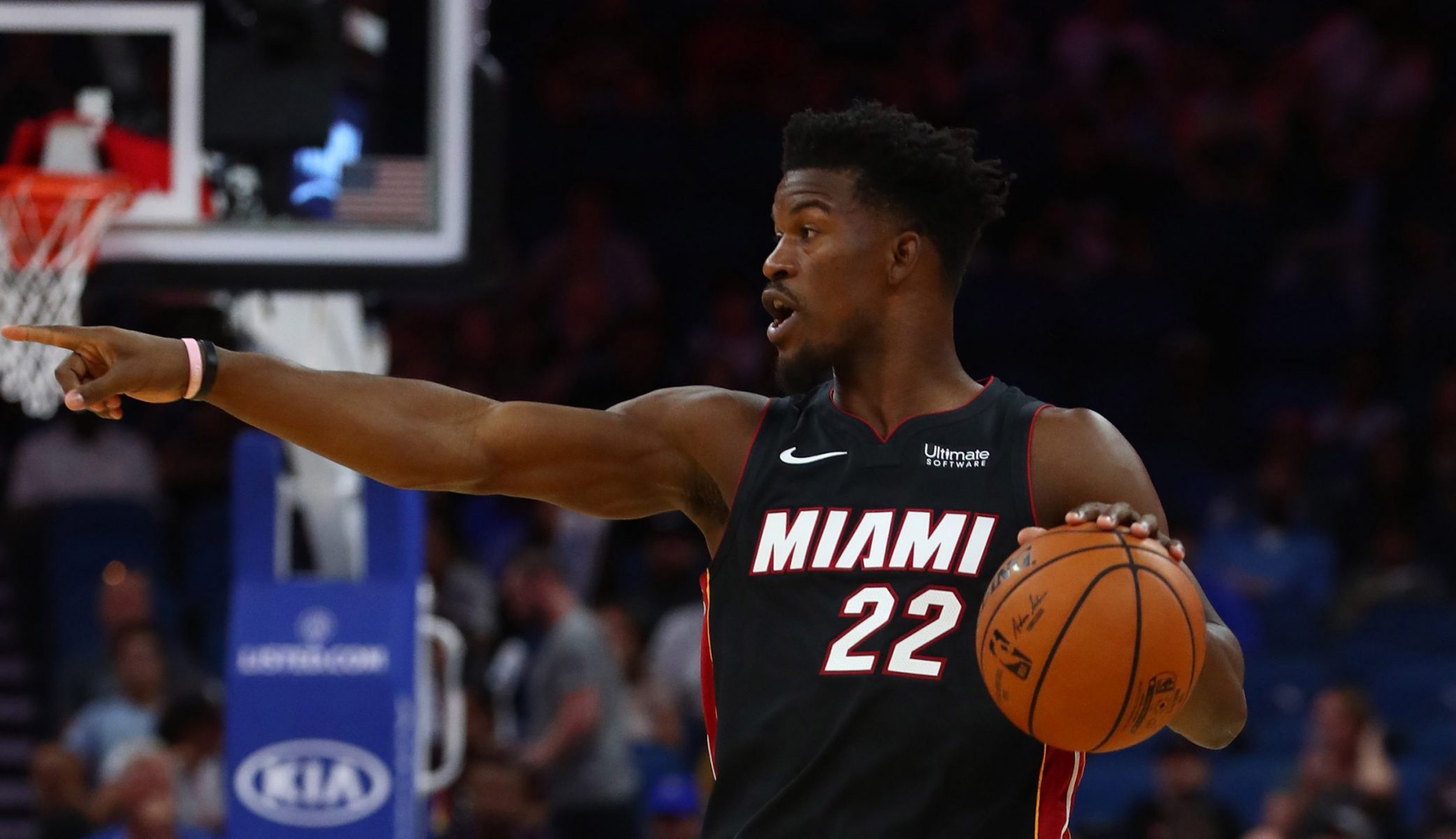 This offseason, Jimmy Butler impressed players and fans alike when he opted to clock in for a predawn workout. One player who was not impressed, however, was Cleveland Cavaliers star big man Kevin Love.

Shortly after the news of Butler’s 3 a.m. workout circulated, Love made news of his own by saying that the move was all “for show.”

Turns out, Butler was listening. On a Monday episode of the “Winging It With Vince Carter” podcast, Butler responded to Love’s doubts.

“Somebody was telling me that K. Love was like, ‘Oh he does this for show,'” Butler said. “It’s like, ‘Motherf—–, you come do what I do.’ People don’t understand, I do this s— everyday in the summer. If you know me, and you get up and you work the way that I work, you see that it’s not for show. If it was for show I would have been the one to put it on the internet. I don’t talk about it, I just go do it.”

He then briefly discussed why he has made these intense workouts a part of his summer schedule.

It’s about as definitive a response as possible when it comes to Butler’s motivation to get a workout in while most are sleeping.

It will be interesting to see if the two All-Star players share any words on this matter when the Heat face off against the Cavs later this month.