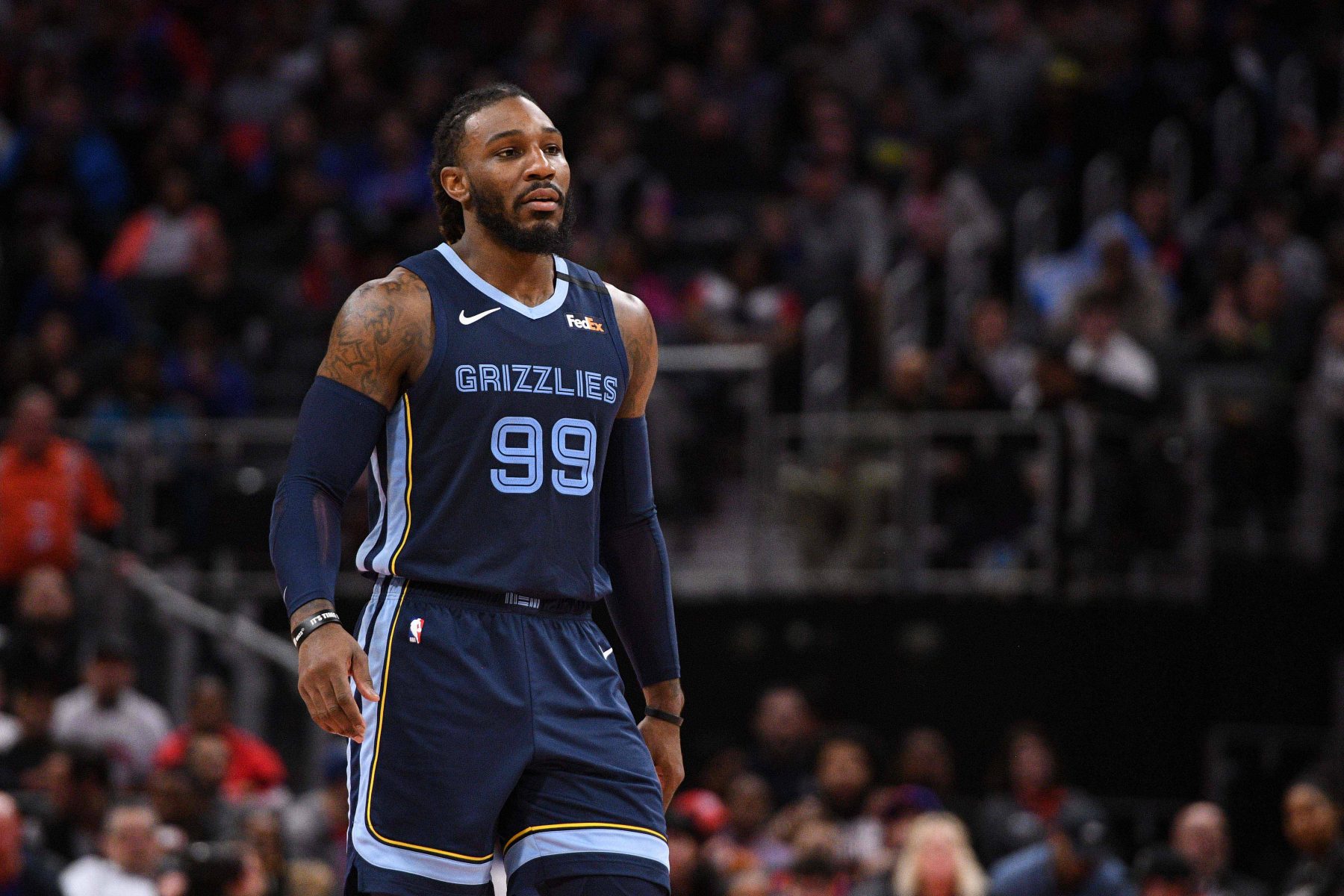 Former Memphis Grizzlies forward Jae Crowder took to social media to express his excitement over the trade that brought him to the Miami Heat on Thursday.

In his Twitter post, Crowder was highly appreciative of the love he has been receiving from Heat fans.

MIAMI ALOT OF HARD WORK & DEDICATION IS ON THE WAY.! I FEEL THE LOVE FROM YOU FANS ALREADY AND ITS GREATLY APPRECIATED.!! LETS WORK.! ?
-99

Averaging 9.9 points, 6.2 rebounds and 2.8 assists in 29.4 minutes per game this season, Crowder joins a Heat team that is looking to advance deep into the playoffs.

Crowder was part of the recent trade deadline deal with the Grizzlies that brought Andre Iguodala to the Heat along with Solomon Hill. For its part, Miami shipped out Dion Waiters, James Johnson and Justise Winslow.

Johnson was later traded by the Grizzlies to the Minnesota Timberwolves in exchange for Gorgui Dieng.

In anticipation of the trade, the Grizzlies held out both Crowder and Hill from Wednesday night’s game against the Dallas Mavericks. Likewise, the Heat kept Waiters and Johnson from playing versus the Los Angeles Clippers.