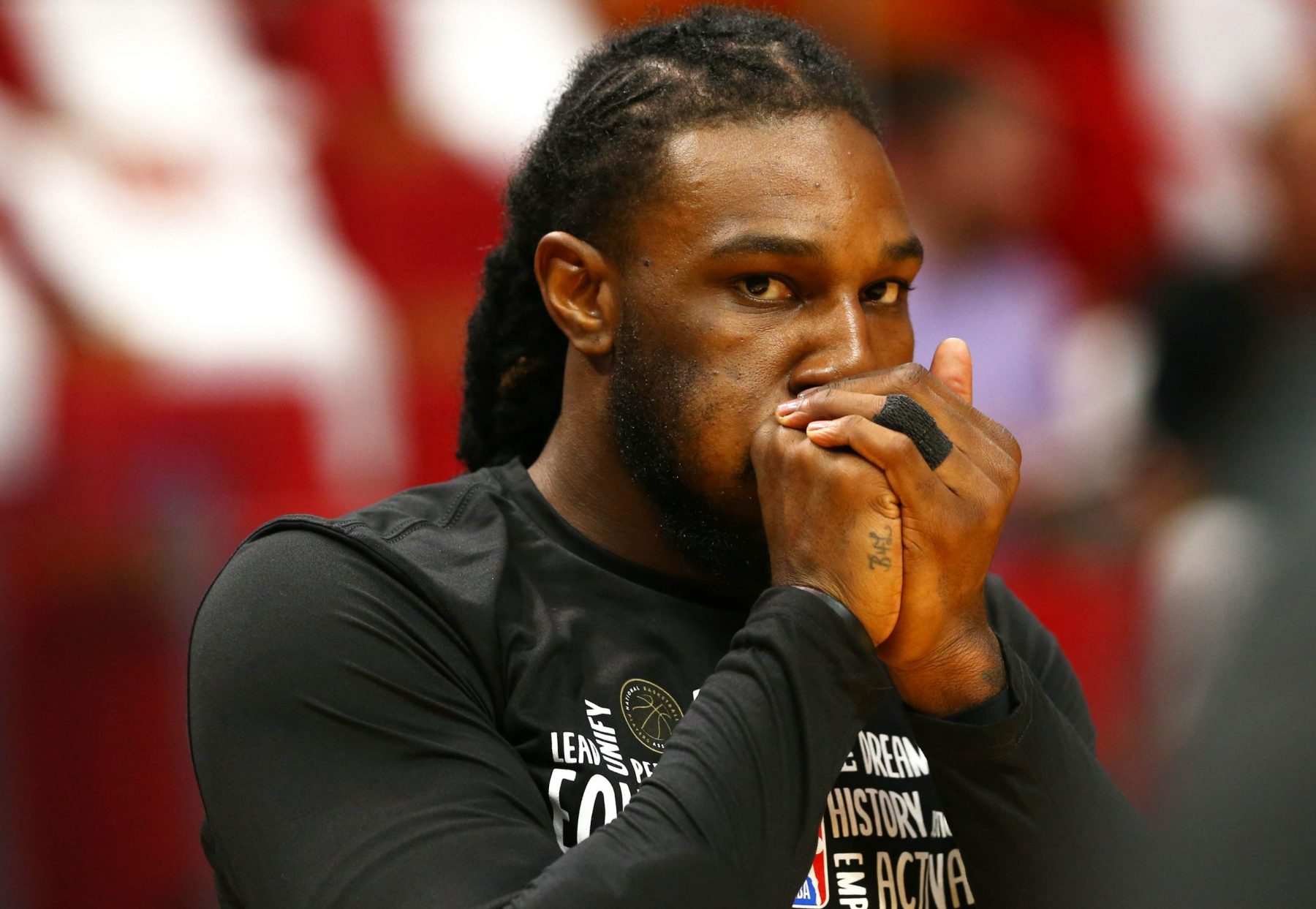 Miami Heat forward Jae Crowder took issue with a doctor’s comment that the NBA should return because of the strong desire of fans to see it resume, pointing out the potential health concerns involved. 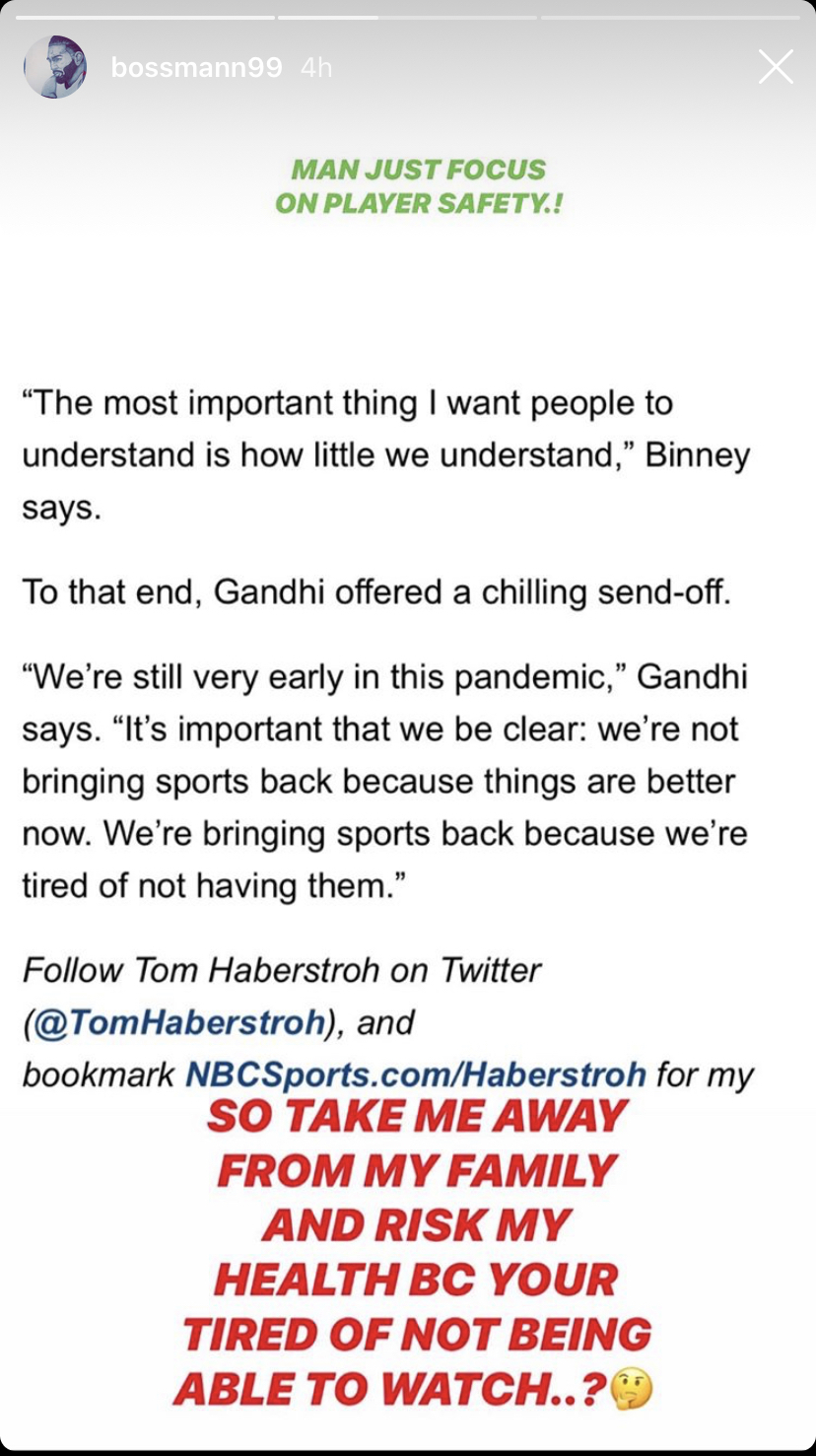 The doctor whose statement outraged Crowder is Dr. Neel Gandhi, an infectious disease expert. He and sports injury epidemiology consultant Dr. Zachary Binney spoke with NBA insider Tom Haberstroh to discuss the NBA’s plans on resuming the 2019-20 season and the safety protocols being put in place.

The basis of Gandhi’s optimism about the NBA’s return revolves around the absence of fans for the games that are expected to begin at the end of next month.

However, Gandhi did take time prior to the comments that upset Crowder to note some of the inevitable concerns about resuming play. These include such things as the health of the Disney personnel working the games and potential dangers connected to older coaches who may be more susceptible to the coronavirus.

Crowder joined the Heat approximately one month before the league suspended play on March 11. At that time, the Heat had the fourth-best record in the Eastern Conference and were set to make an effort to go deep in the playoffs.

The criticisms of Crowder about resuming the season, given the current pandemic, have been echoed by other NBA players.

In addition to the health concerns, the prospect of players potentially being away from family members for months is also something that’s become an issue.

The NBA has taken its time in formulating a plan to complete this unprecedented season, but even with all of the planning involved, it’s still a guessing game whether or not it can keep everyone safe.