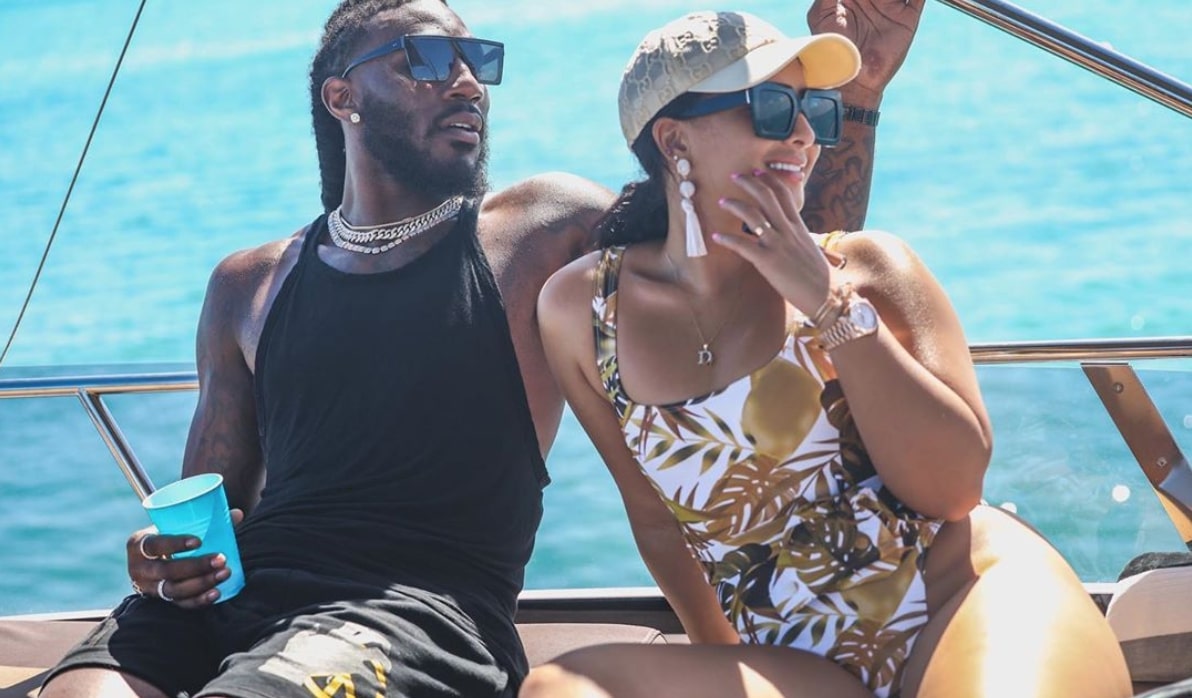 Much of the globe is practicing self-isolation and quarantining in an attempt to reduce the spread of the novel coronavirus.

However, just because individuals, couples and families are keeping mostly to themselves, that doesn’t mean they can’t have fun doing it.

Miami Heat forward Jae Crowder proved that fun can be had while quarantining in a recent post to Instagram.

Crowder seems to be quarantining with his girlfriend, Lece Babi. Not only that, it looks like they’re enjoying the very best that Miami has to offer by taking to the ocean for a nice day of cruising around the water.

Surely, there are a lot of people all over the world that would be doing the exact same thing if they had the same access that Crowder does.

Crowder first arrived in Miami in early February as part of a deal between the Heat and Memphis Grizzlies.

Since then, he has quickly become an important part of the Heat rotation.

With the Heat, Crowder is averaging 11.9 points, 5.8 rebounds and 2.0 assists per game. Beyond that, he has also made it very clear that if given the option, he would like to make Miami his home for the foreseeable future.

Considering the fact that his current deal is up at the end of the 2019-20 season, it will be interesting to see if he and the Heat can strike a deal to keep him in South Florida past this summer.