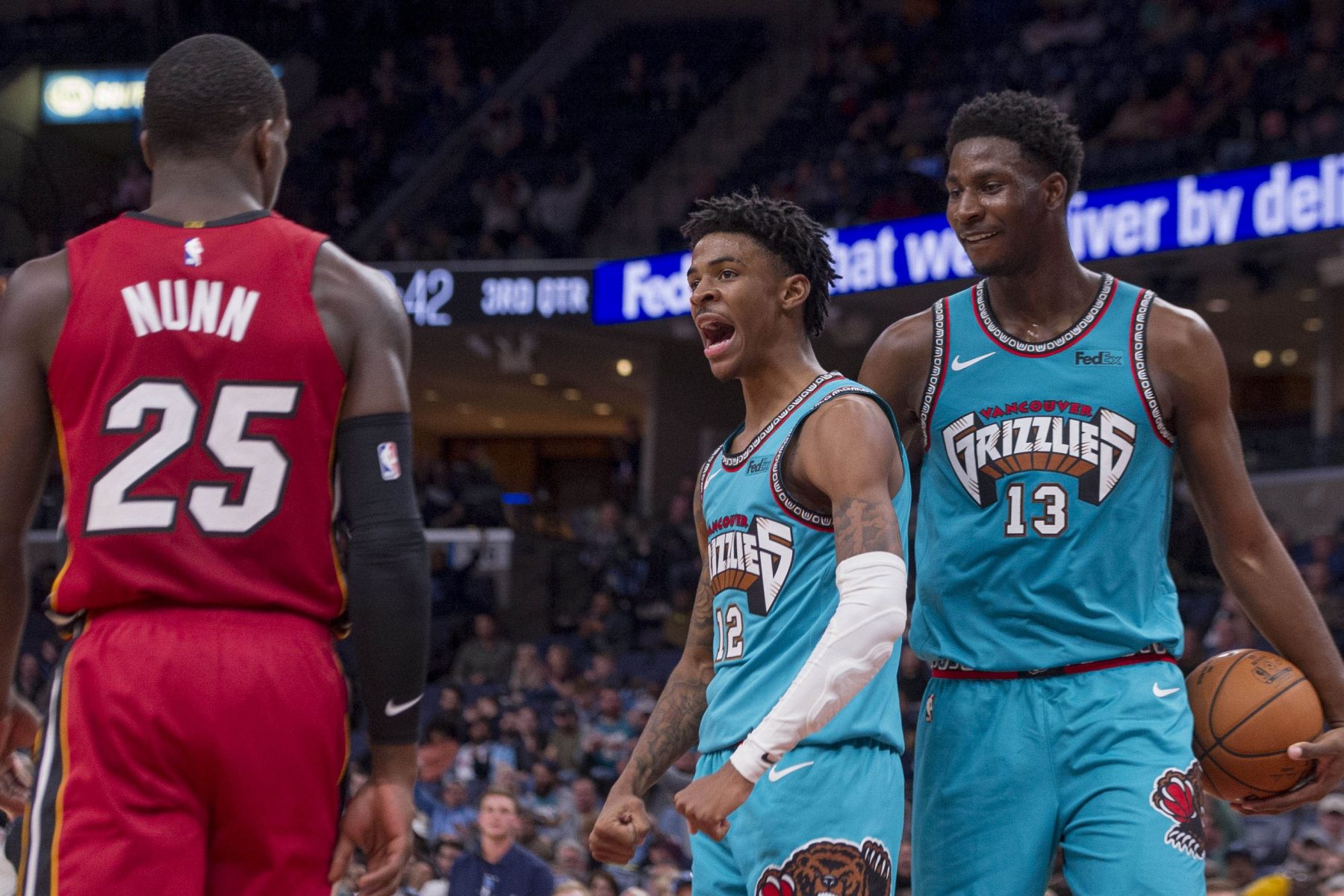 Miami Heat rookie Kendrick Nunn made some waves recently when he exclaimed that he deserves to be named Rookie of the Year for the 2019-20 NBA season.

The prohibitive favorite to win the award took to Twitter to respond to his challenger’s assertion.

While Morant is just 20 years old, he has already proven an ability to be a top-notch trash-talker both on the court and on social media.

However, Nunn isn’t going to go down without a fight. Earlier this season, the undrafted rookie laughed at the notion that Morant had already sealed up the award.

The truth is that both players have solid claims to the title.

While Morant’s personal stats are undoubtedly better between the two players, Nunn does deserve credit for serving as the starting point guard on one of the league’s biggest surprise successes this season.

While the Heat entered the 2019-20 season as playoff hopefuls, they quickly proved that they were much more than that.

Prior to the season being put on pause, the Heat were well on their way to earning home-court advantage in the first round of the playoffs.

As for Morant and the Grizzlies, they were still fighting for their playoff lives when all NBA games were halted.

Now, with the season in the balance, it seems possible that neither player will get the chance to really prove who deserves the award more.