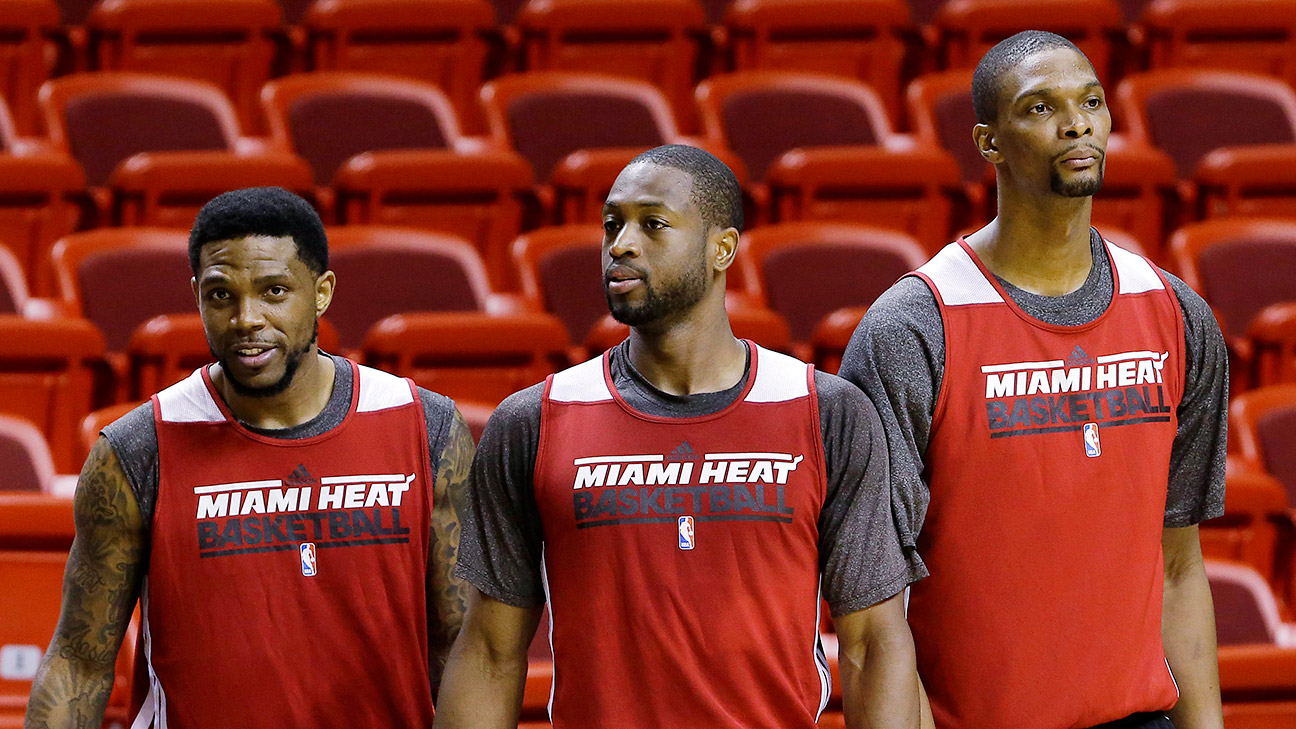 Sports Illustrated recently released a comprehensive list of who they think are the top 100 players heading into the 2014-2015 NBA season. Three of our very own Miami Heat players have cracked the top 60 on the list, however, you may be surprised at some of the rankings. 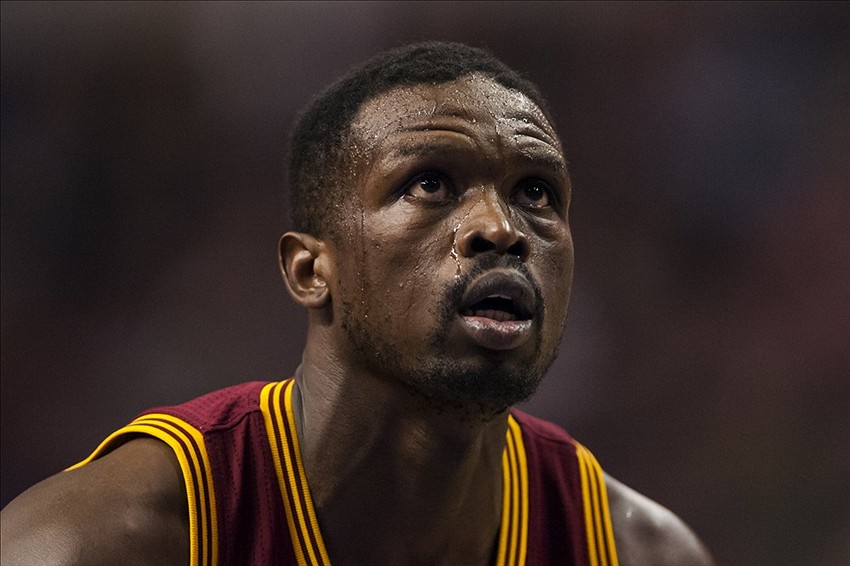 After having to fill the gargantuan shoes left by LeBron James, Luol Deng is no role player by any means. He is one of the NBA’s elite defenders and is known for his accurate midrange jumpshot and his ability to perform in the clutch. 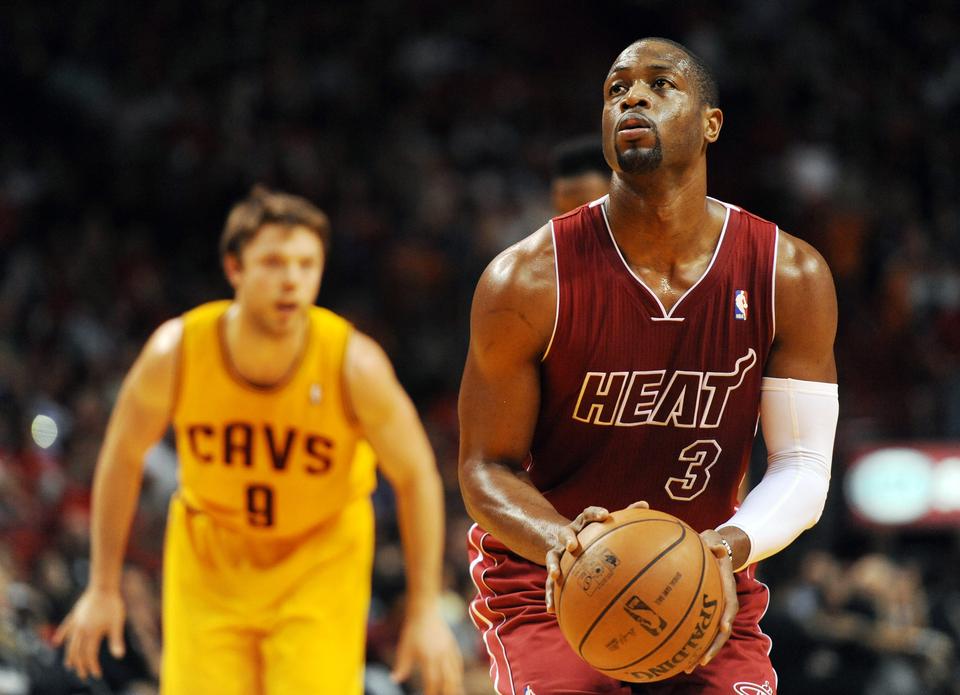 As if the three-time champ needed any more motivation to prove the doubters wrong this upcoming season. After an abysmal NBA Finals performance last season paired with ailing knees that kept Wade in and out of games, albiet a bit low, this ranking is more or less an accurate representation of Dwyane’s 2013-2014 campaign. Last year, Wade was ranked #8 by SI and by all means Wade still has the talent to be a top 10 player in the NBA. However, it all comes down to his work ethic, conditioning, and most of all HEALTH.

Notable players ranked lower than Wade on the list are Kyrie Irving of the Cleveland Cavaliers (#21), Damian Lillard of the Portland Trailblazers (#22), Derrick Rose of the Chicago Bulls (#23), and Kobe Bryant of the Los Angeles Lakers (#24). 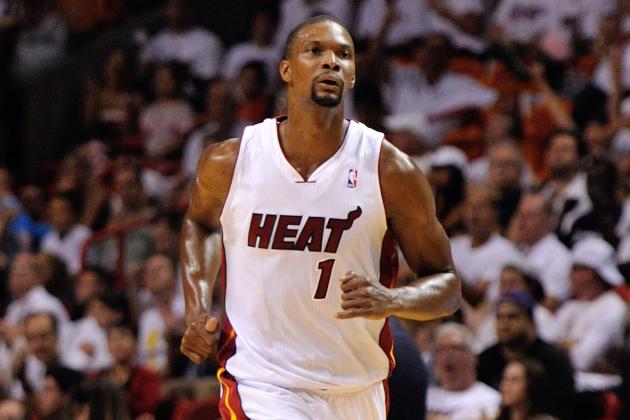 Chris earned himself a max contract this year and deservedly so. He now has to prove that he can anchor the offense for the Miami Heat. With James out of the mix, expect Bosh to receive more post up opportunities, isolations, and spot-ups. With only one ball-dominant player left in Dwyane Wade, Bosh will receive plenty more touches this time around and his ranking at #18 may even be unjustifiably low come 2015.

Other notable big men that Bosh beat out on the list were Serge Ibaka of the Oklahoma City Thunder (#19), Al Horford of the Atlanta Hawks (#25), Al Jefferson of the Charlotte Hornets (#26), and Demarcus Cousins of the Sacramento Kings (#27).