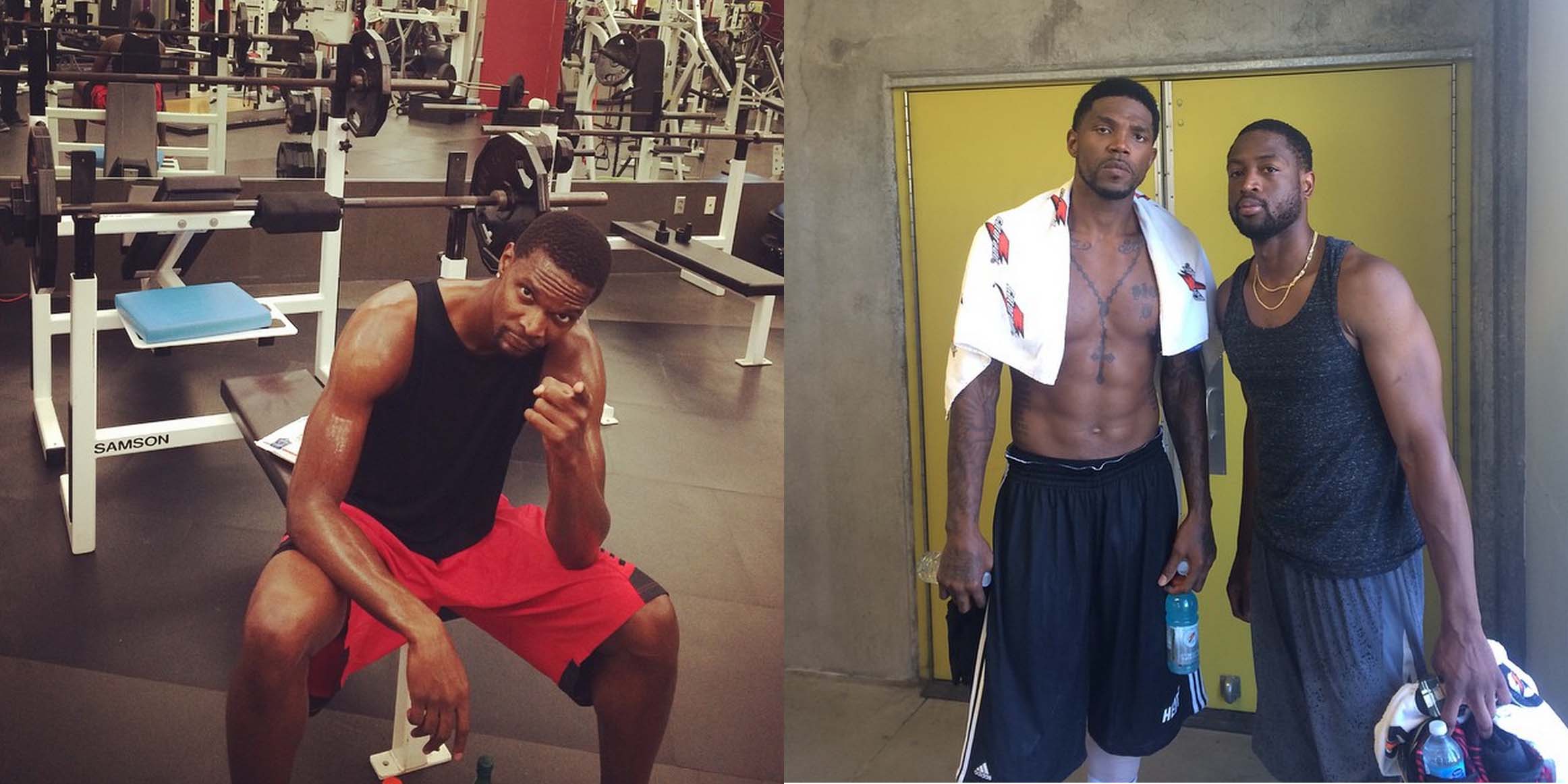 Your Miami Heat have been putting in extra hard work this off-season to get ready for the 2014-2015 NBA season. Here is a glimpse of what’s been happening behind the scenes.

Members of the Heat working on their shooting form:

James Ennis getting his offseason conditioning in:

Danny Granger putting in work on the bike:

Chris Bosh putting in work both inside and outside the gym:

Luol Deng is ready to prove the doubters wrong: