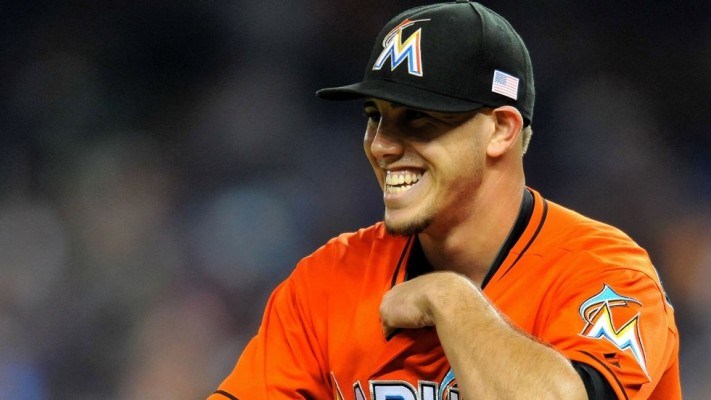 The Miami Heat will honor the memory of the late, great Miami Marlins pitcher Jose Fernandez during their preseason home opener Tuesday night. Heat players will wear shooting shirts with the initials “JDF” along with Fernandez’ number, 16.

Tonight, the @MiamiHEAT will pay tribute to a special guy with these shooting shirts. #JDF16 pic.twitter.com/hOvjZUAG1f

Despite the fact that Fernandez was a baseball star and not a basketball player, the pitcher’s life and death is one that has transcended sports altogether. Fernandez was killed last month in a tragic boating accident that shook the sports world. He was only 24-years-old but his legacy as a pitching phenom and a beloved teammate had already grown to legendary heights in South Florida sports lore.

The Heat are not the first Florida sports team to honor Fernandez in some way. The Miami Dolphins held a moment of silence for the two-time All Star pitcher before their matchup with the Cleveland Browns late last month. Though the loss of Fernandez shocked and saddened the entire sports world, the Heat are doing what they can to ensure his legacy lives on.