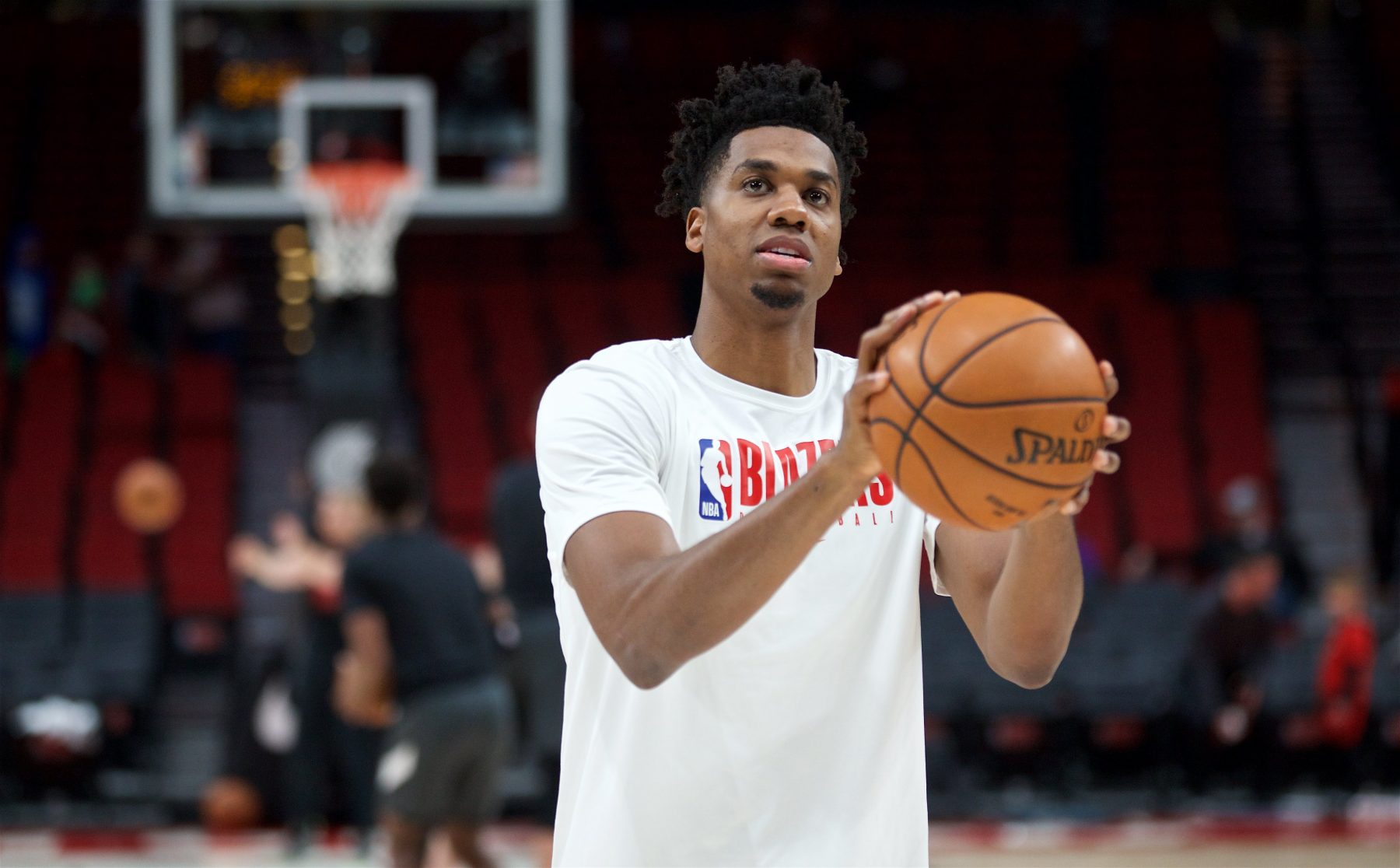 Former Miami Heat players congratulated Bam Adebayo when he was named the Eastern Conference Player of the Week on Monday.

LeBron James praised him on Twitter while Dwyane Wade called him an All-Star.

Recently, Hassan Whiteside also sent his congratulations to the rising star through his Instagram story. 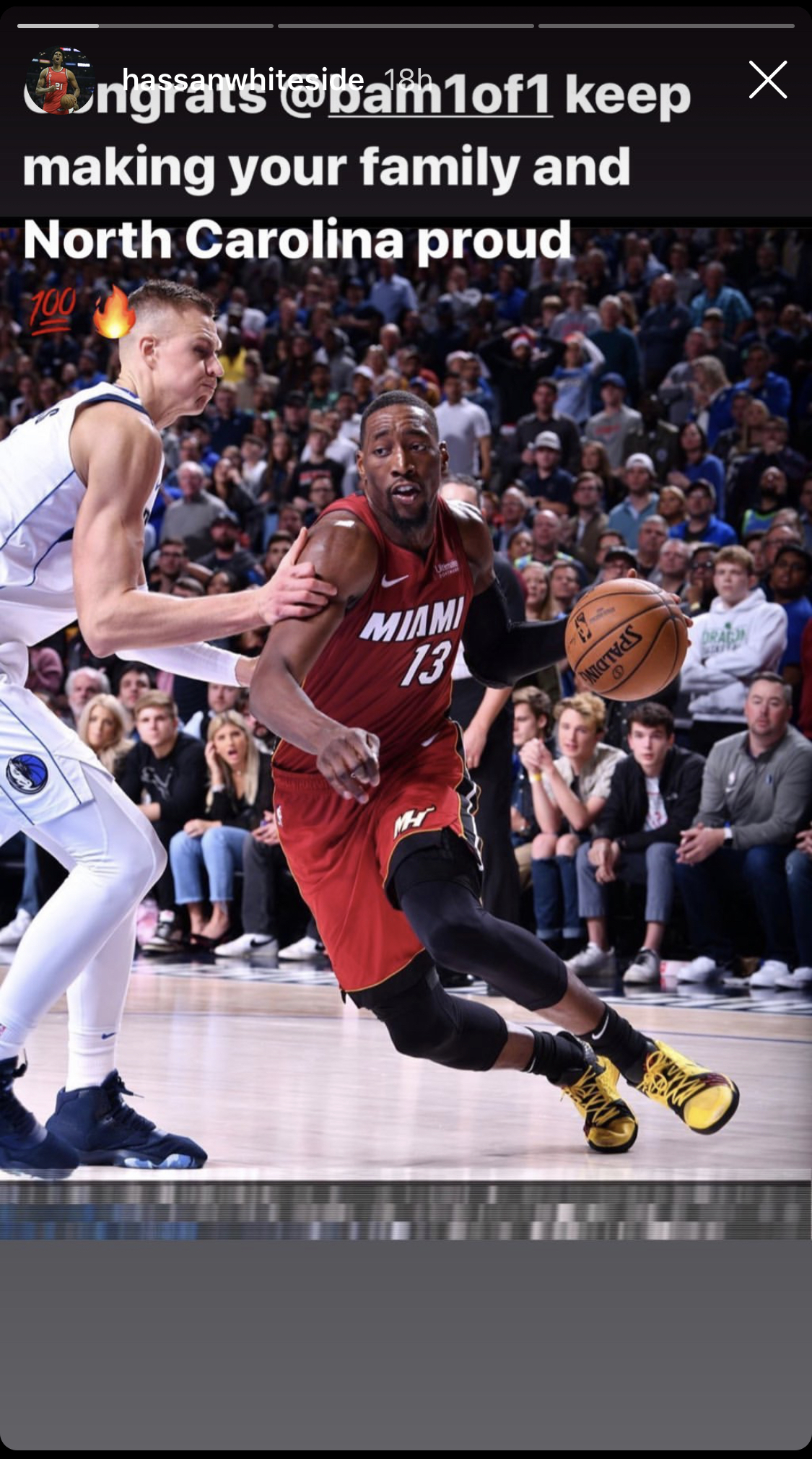 After the Heat traded Whiteside to the Portland Trail Blazers in the 2019 offseason, it opened the door for Adebayo to become the team’s full-time starting center. He has not disappointed, showcasing his all-around game.

It seems there is no love lost between Whiteside and his successor as the Heat’s starting big man. Whiteside recognizes how well Adebayo has been playing, and even made sure to shout out Adebayo’s North Carolina roots.

Adebayo played high school basketball in North Carolina. Whiteside, on the other hand, was born in the Tar Heel State and played prep basketball there.

As Adebayo continues to make North Carolina proud, his Miami fans are also cheering him on and hoping the Player of the Week award is just one of the many accolades he will receive this season.

Bam AdebayoFeaturedhassan whitesidemiami heatNews Ticker
← Previous Story Bam Adebayo Thanks LeBron James for Player of the Week Shout-Out
Next Story → Kevin Garnett on Miami Heat Big 3: ‘They Don’t F— With Us, We Don’t F— With Them’