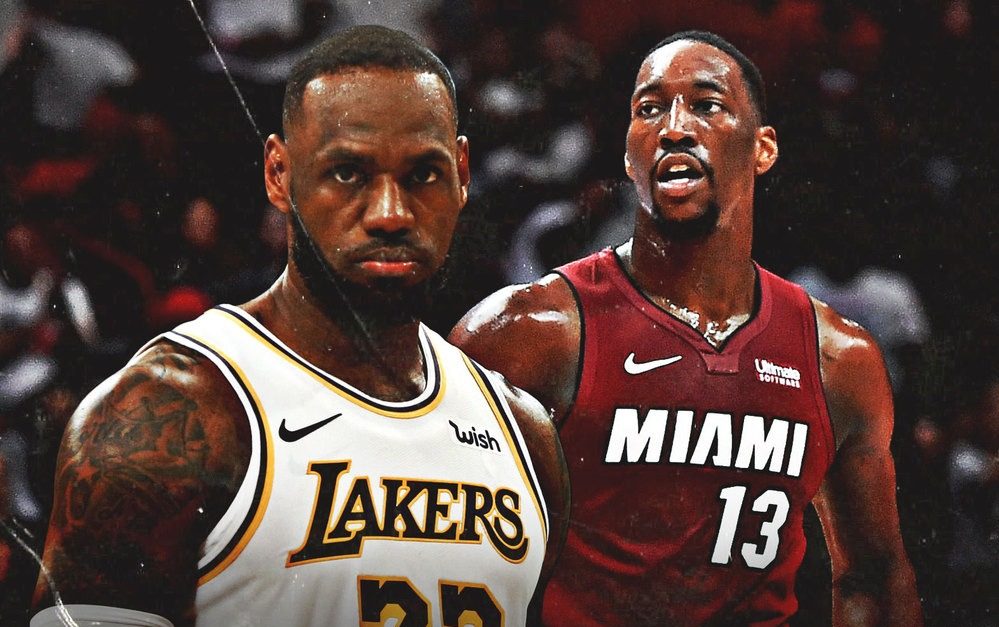 Miami Heat big man Bam Adebayo was named the Eastern Conference Player of the Week on Monday, and he got a message of congratulations from one of the NBA’s biggest stars.

Shortly after the award winners were announced, LeBron James, who just so happened to win the Western Conference Player of the Week award, took some time to shout out Adebayo on Twitter.

It’s fantastic to see Adebayo getting recognition from James. However, it’s not all that shocking considering the fact that James got to see Adebayo play up close just a few days ago.

The Lakers defeated the Heat last Friday, 113-110. Adebayo had a fantastic game with 12 points, 12 rebounds and five assists in the loss.

While the Heat and Lakers don’t have anymore regular season matchups this season, if Adebayo maintains this kind of production going forward, it’s quite likely he’ll share the court with James again this season.

That’s because those averages could very likely earn Adebayo his first appearance in this year’s All-Star Game.