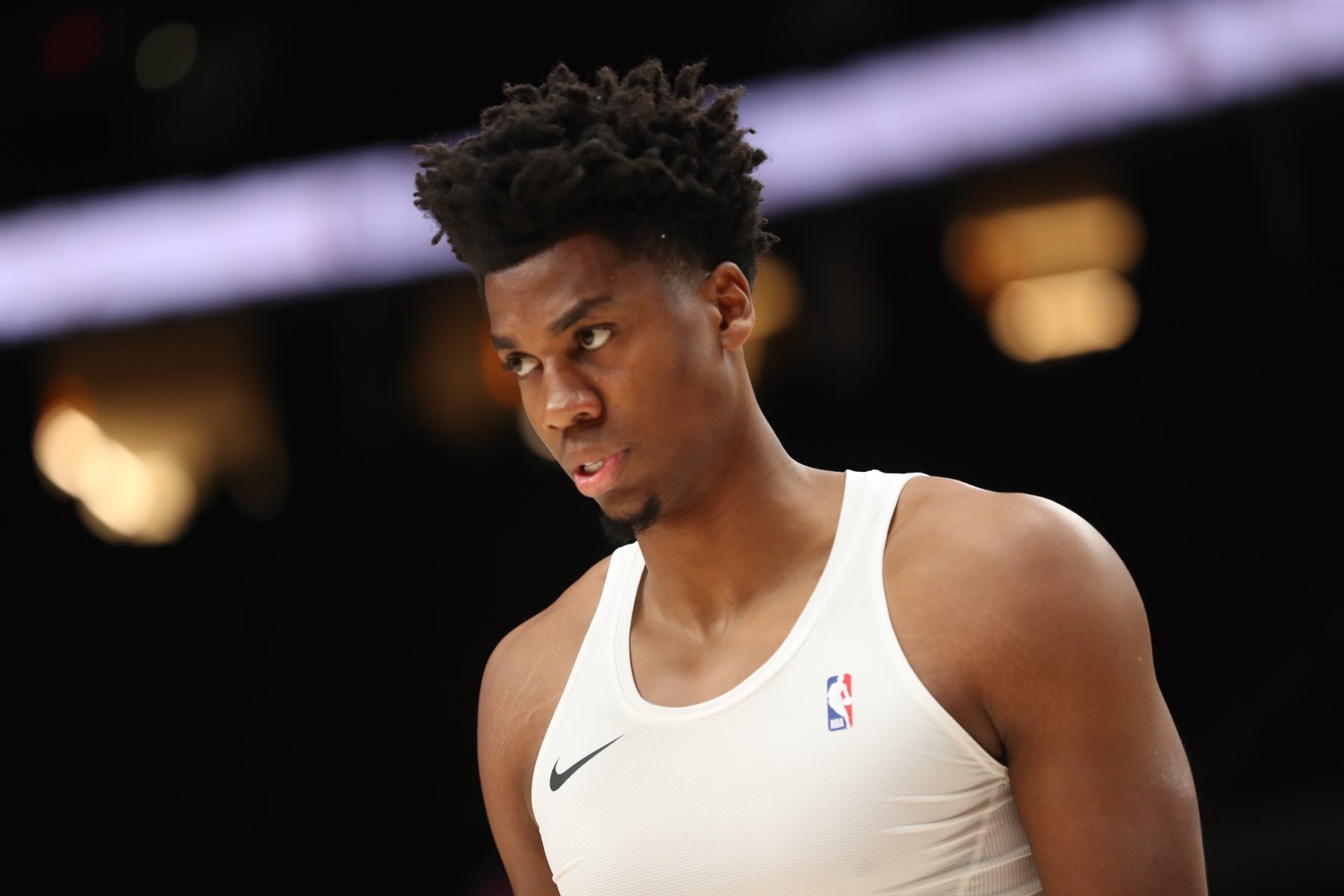 Former Miami Heat big man Hassan Whiteside is reflecting on his time in South Florida and what has come to pass since he was traded to the Portland Trail Blazers.

In a recent interview with Shandel Richardson of The Athletic, Whiteside spoke about some of the backlash he has received since he departed Miami. According to the 7-footer, he has been surprised by what he has seen as overreactions from fans and analysts alike.

“I feel like anything I say good about my team is like a shot against at the Heat,” he said. “I’ll be like, ‘We got shooters.’ Hell, the Heat had shooters. J-Rich (Josh Richardson) is an awesome shooter. Goran (Dragic) shot 40 percent in 2017. It wasn’t a shot at them. I was just excited about the team that I was on. I feel like anything I say, it’s like, ‘Aw, you didn’t have that in Miami?’ I don’t have anything bad to say about Miami. I really don’t know why people think that. It’s strange.”

Whiteside spent five years with the Heat and averaged a double-double of 13.8 and 11.7 rebounds per game during that time. While those numbers are certainly solid, there were incidents of off-court distractions and questions related to on-court efforts that plagued his Heat tenure.

Now in Portland, Whiteside is averaging 14.3 points and 12.0 rebounds per game. He seems happy to be in a new system, but clearly also wants to make it clear that he holds no ill will towards his former team.

In the interview, Whiteside also discussed the kind of reception he hopes to receive when he returns to Miami later this season.

“I don’t know, man,” he said. “We get booed at all of our away games, so if they boo me, it wouldn’t be any different. But if they cheer for me, I’ll appreciate it. I’ve got a lot of great memories there. I kind of became the NBA player you guys know in Miami. I don’t know what it’s going to be like. Coach Spo (Erik Spoelstra) told me on the day I got traded that he knows I’ll be ready for that game. I’ll definitely be locked in for that game.”

The Heat will host the Blazers on Jan. 5.