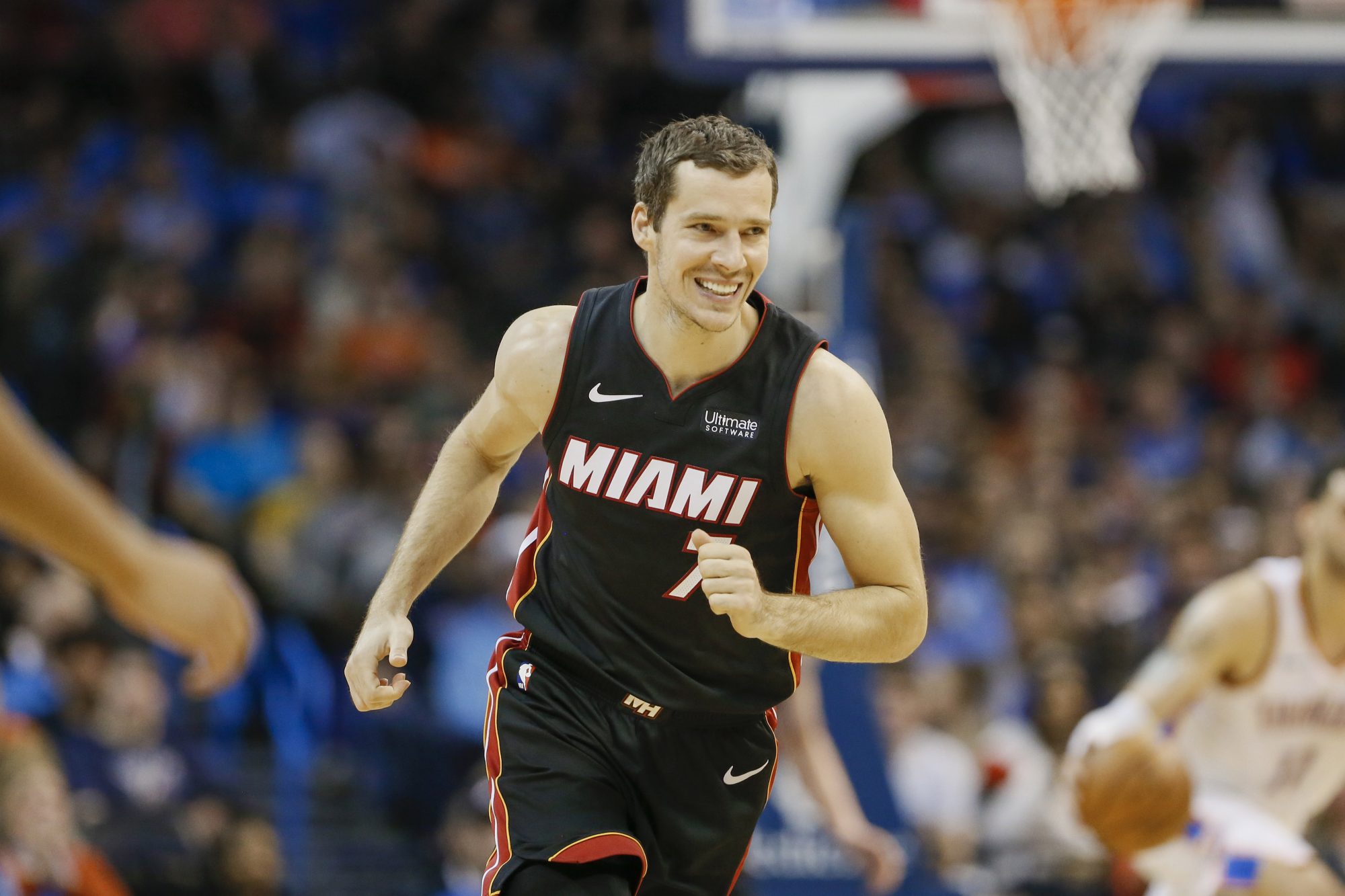 However, as he enters the final year of his current contract, he’s enthusiastic about the strength of his repaired knee with training camp just weeks away.

Dragic struggled both before and after his return from surgery, with his effectiveness compromised and health issues limiting him to just 36 games for the season. That frustration has since given way to his current anticipation for the coming year.

“My leg is way stronger than last year,” Dragic said. “Basically the right leg is stronger than the left one. I’m doing some basketball drills, some lifting weights. Everything is going like we planned.”

It was during the offseason that Dragic came close to becoming a former member of the Heat, since his name was prominently mentioned in trade talks for Jimmy Butler. In the end, Dragic stayed and Josh Richardson was sent to Philadelphia in the deal.

“If I’m honest, I did not hear it,” Dragic, who was in Slovenia at the time, said. “I heard it after, a little bit. Because when that was going on, I was asleep. I was sleeping. I didn’t know what was going on. Of course, the next day, in the morning, I received a lot of texts.

“It was a little bit crazy, because at first you didn’t know if the deal went through or not. So a lot of my friends called me and were asking me. But I did not have a clue, because I just woke up.”

Yet staying with the Heat still isn’t a guarantee for the 33-year-old Dragic, since he remains a trade candidate. Dealing him away could conceivably help the Heat acquire a potential trade chip for next offseason, though his status beyond this year is unknown even if he stays.

Despite the uncertainty, he’s focusing on simply getting back on the court in a healthy state.

“I don’t even think about it, because I’m more in the present, because I’m trying to get back to being healthy this year,” Dragic said. “So this is my priority, just to stay focused and do my job. And when the time is going to come, then I’m going to think about my future.”

Depending on what course the Heat’s season takes could end up determining whether Dragic continues wearing a Miami uniform. A determined run for the postseason may very well make the Heat more amenable to keeping him, while a floundering team will make him more likely to end up with another team by February’s trade deadline.