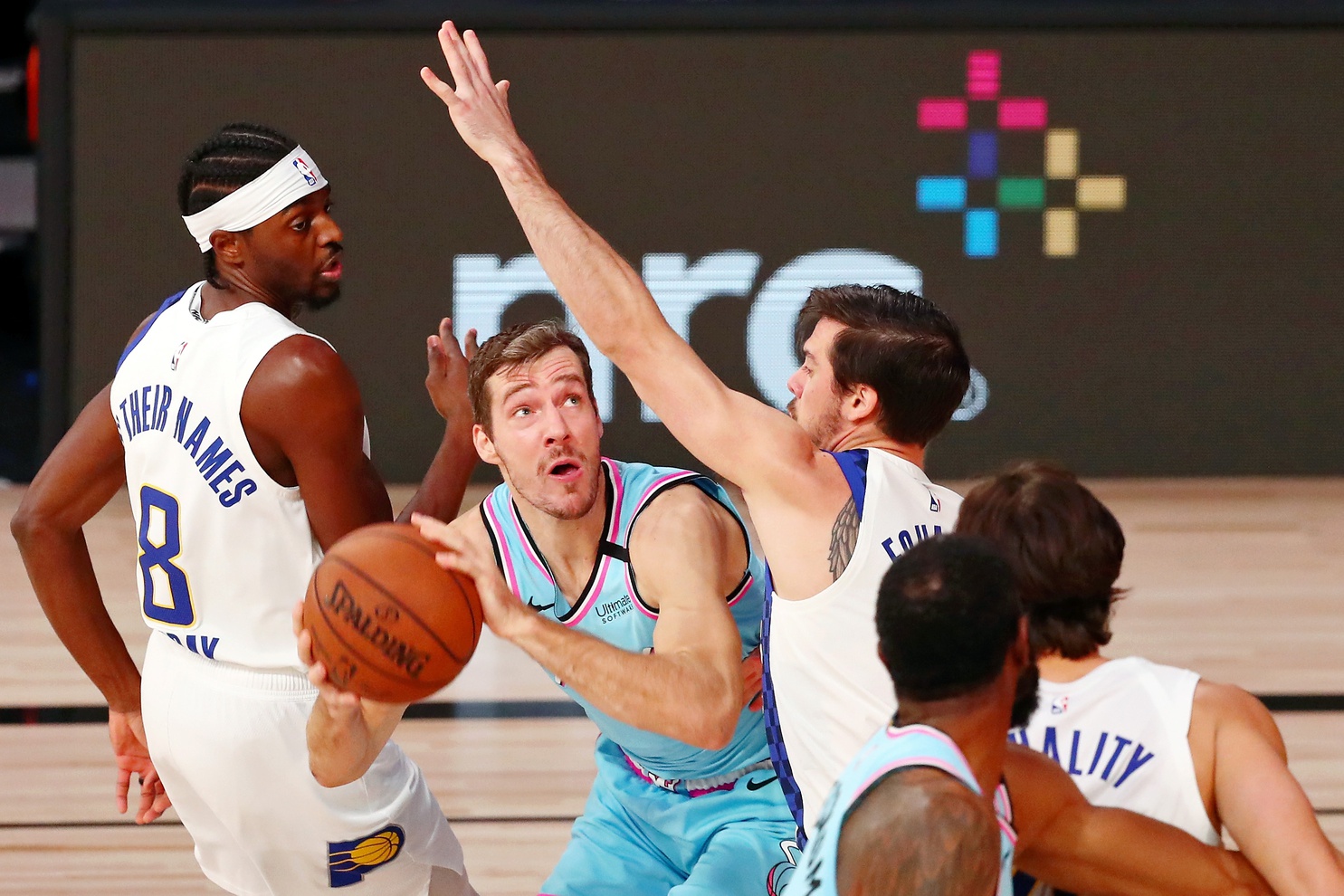 Miami Heat guard Goran Dragic reiterated that he does not mind coming off the bench for the team.

He also indicated that it remains unclear whether Heat head coach Erik Spoelstra will roll with Dragic or guard Kendrick Nunn in the starting lineup this postseason.

Dragic said he doesn't care if he starts or comes off the bench and apparently has no clarity whether Spo will stick with Dragic/Robinson/Butler/Bam/Crowder starting quintet that played very well as a unit in Disney, with Kendrick Nunn unavailable for a few games.

Dragic, 34, has come off the bench for the majority of the season for Miami, but was thrust into the starting lineup after Nunn left the NBA’s bubble in Orlando, Fla.

Nunn returned to the lineup on Friday against the Indiana Pacers and scored a team-high 23 points, but he shot just 8-for-27 from the field and 1-for-9 from 3-point range.

Dragic is in his sixth season in Miami. The veteran point guard has appeared in 59 games this season and is averaging 16.2 points, 3.2 rebounds and 5.1 assists per game.

He has provided a solid scoring punch all season, as he is the team’s second leading scorer behind All-Star Jimmy Butler.

Miami finished the regular season as the No. 5 seed in the Eastern Conference and is set to take on the Pacers in the first round of the NBA playoffs.