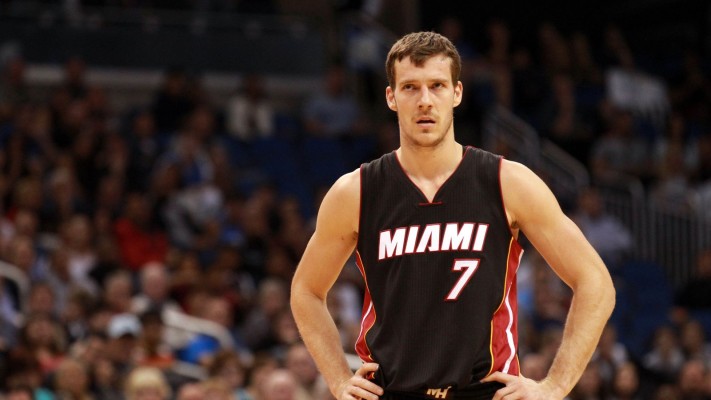 A few days ago, the first major trade rumor of the Miami Heat‘s 2016-2017 campaign got released and, of course, spread like wildfire.

Although numerous rumors and reports are constantly surfacing, this particular one seemed to grab the attention of a lot of people, including Dragic himself.

In a series of tweets by Miami Herald sports writer Manny Navarro, the 30-year-old responded to some of the rumors.

Dragic on trade rumors: "I want to stay here. It's a good group of young talent. I like the coaching staff. I feel like at home now."

Dragic says he understands why #Heat may look to trade if team struggles. "It's part of the business. It's on us to be the best we can."

Despite knowing how the business works, there appears to be a genuine interest in Dragic’s adamancy to stay in Miami. The nine-year veteran has gotten comfortable with Erik Spoelstra and the coaching staff as well as the core nucleus of the team.

More Dragic on trade rumors: "I know how I need to play, the style is perfect for me… my goal is to be here for many, many years." #Heat

As noted in the tweet above, Dragic is more than satisfied having the reigns to an offense he’s been desiring to run. For the past season and a half, the former All-NBA Third Team guard has had to play behind stars like Chris Bosh, Dwyane Wade and Joe Johnson.

Now, the Slovenian speedster gets to be the leading man on a team full of young, quick talent — something he’s been craving since being traded from the Phoenix Suns to the Heat in early 2015. It’s taken some time for Dragic’s request to be fulfilled but he’ll get the fast offense he’s been coveting come opening night.
[xyz-ihs snippet=”Responsive-ImagenText”]