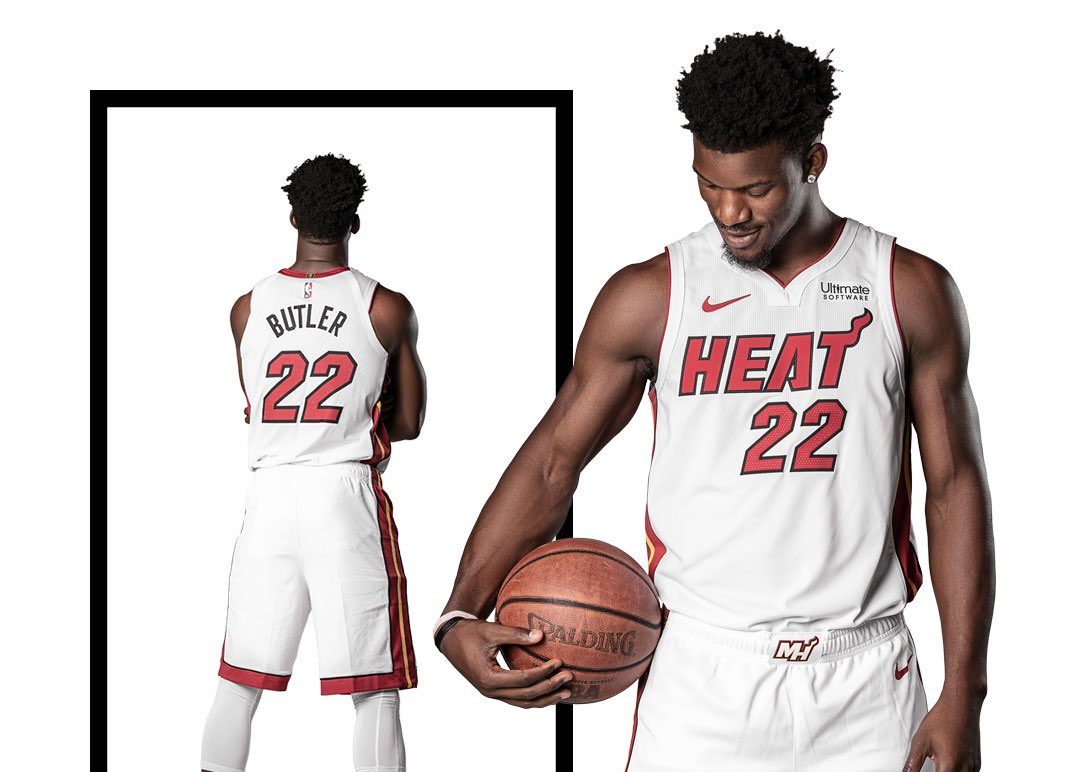 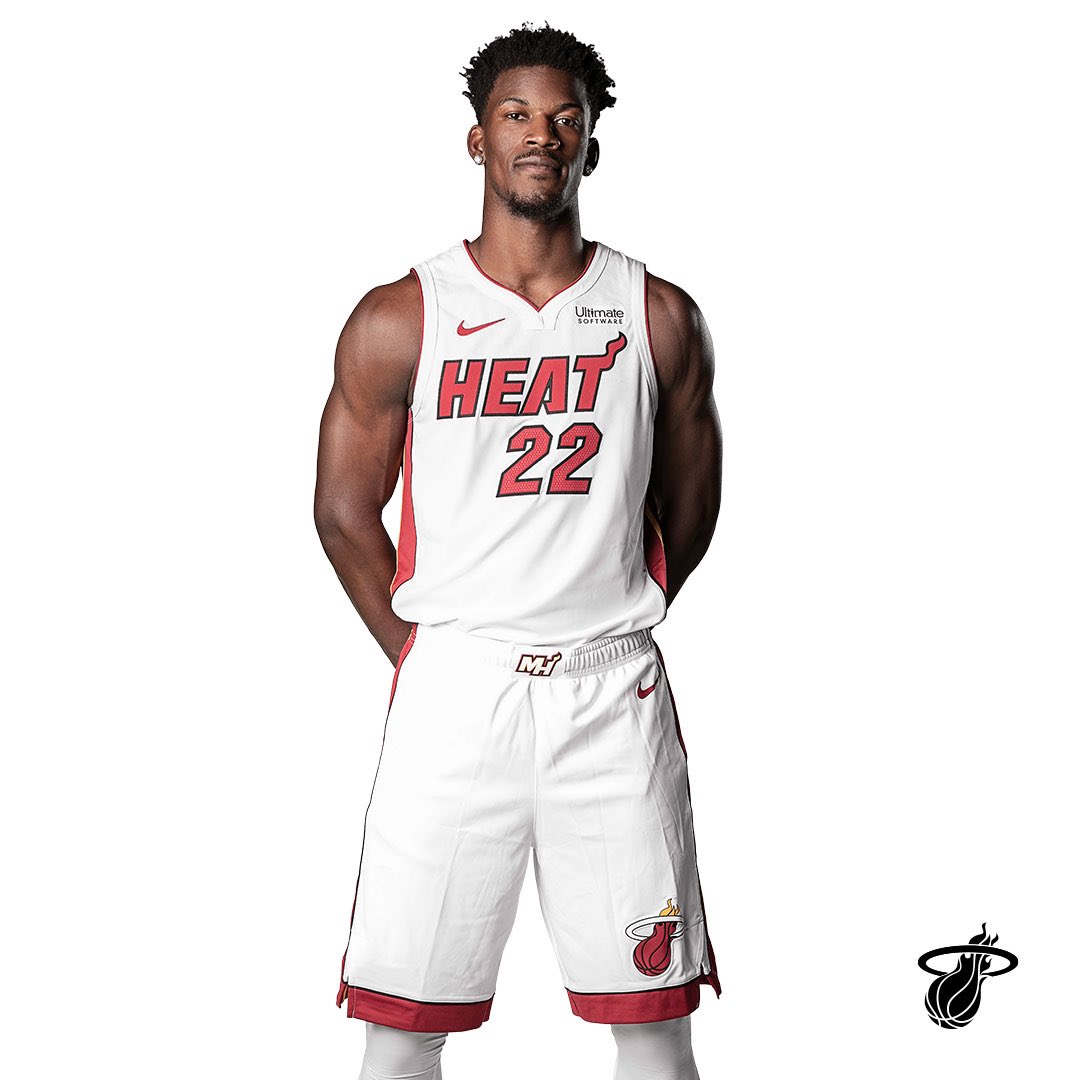 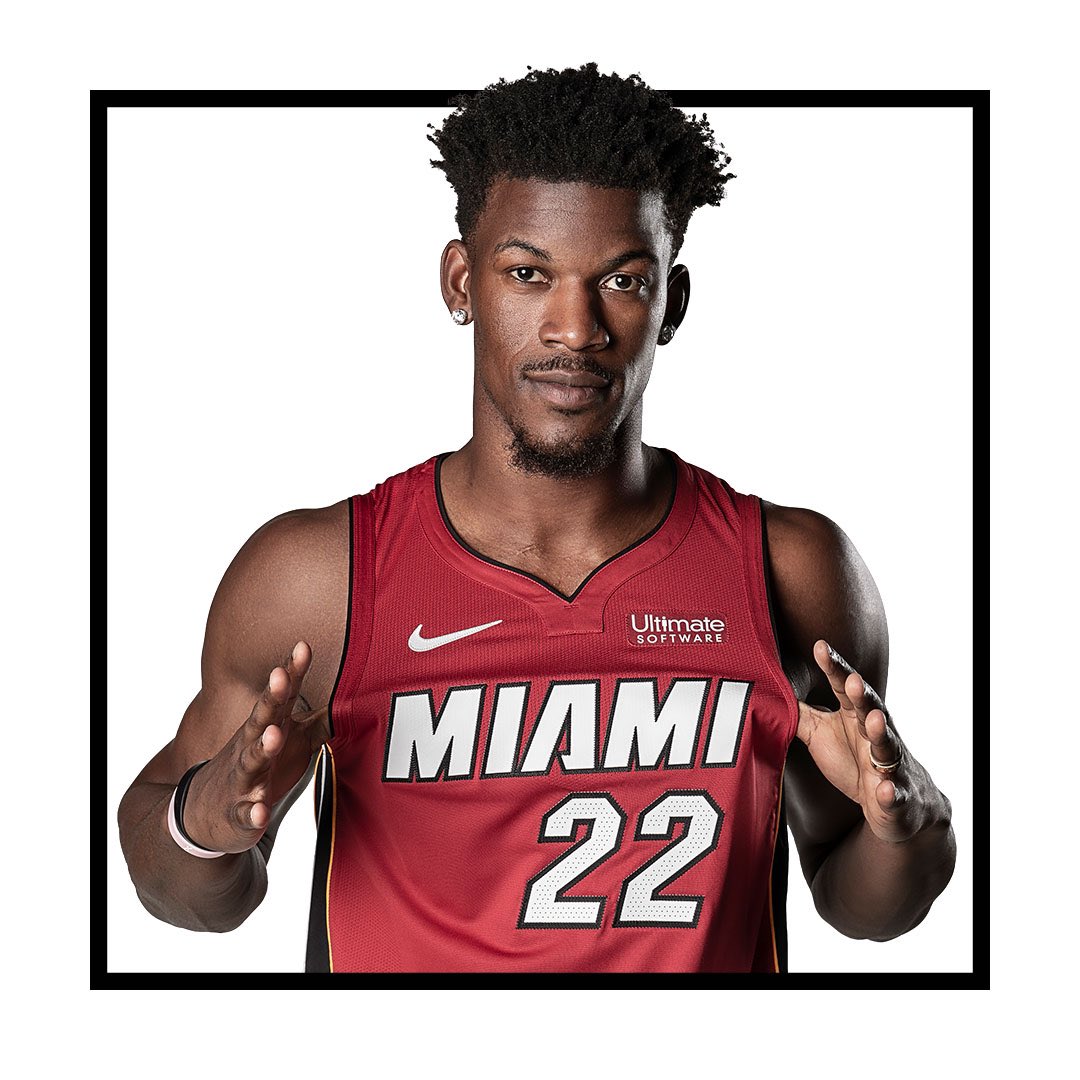 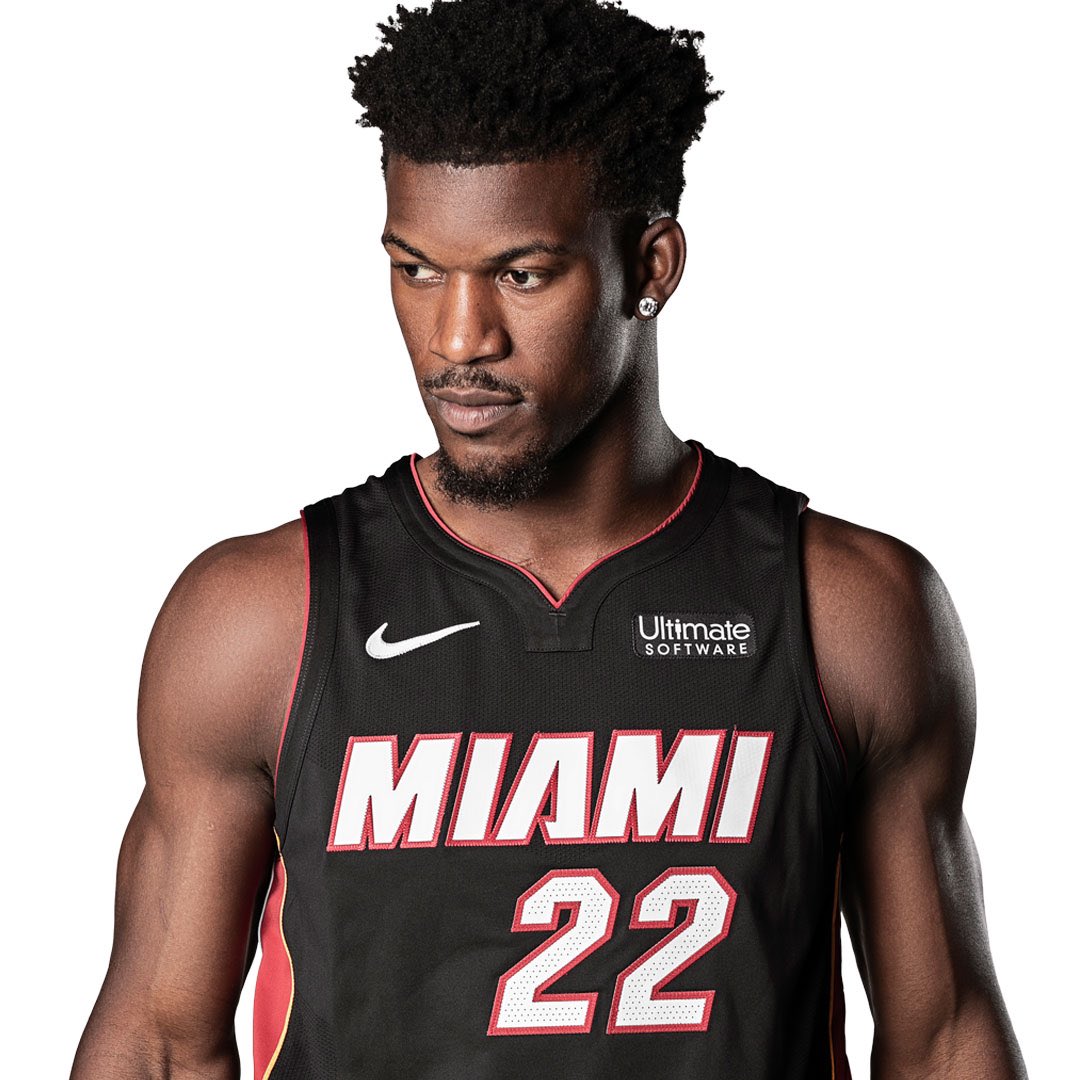 Butler has chosen to wear No. 22, which is the first time he will wear it in his professional career. With the Chicago Bulls he wore No. 21, and then with the Minnesota Timberwolves and Philadelphia 76ers, he wore No. 23.

In college, at Marquette University, which is the same college that former Heat guard Dwyane Wade went to, Butler wore No. 33.

The 30-year-old is entering his first season with the Heat, having joined the team in July through a sign-and-trade deal.

Last season Butler played for the Timberwolves and the 76ers, averaging 18.7 points, 5.3 rebounds, 4.0 assists and 1.9 steals per game.