Jimmy Butler: ‘I Want People to Hate the Miami Heat’ 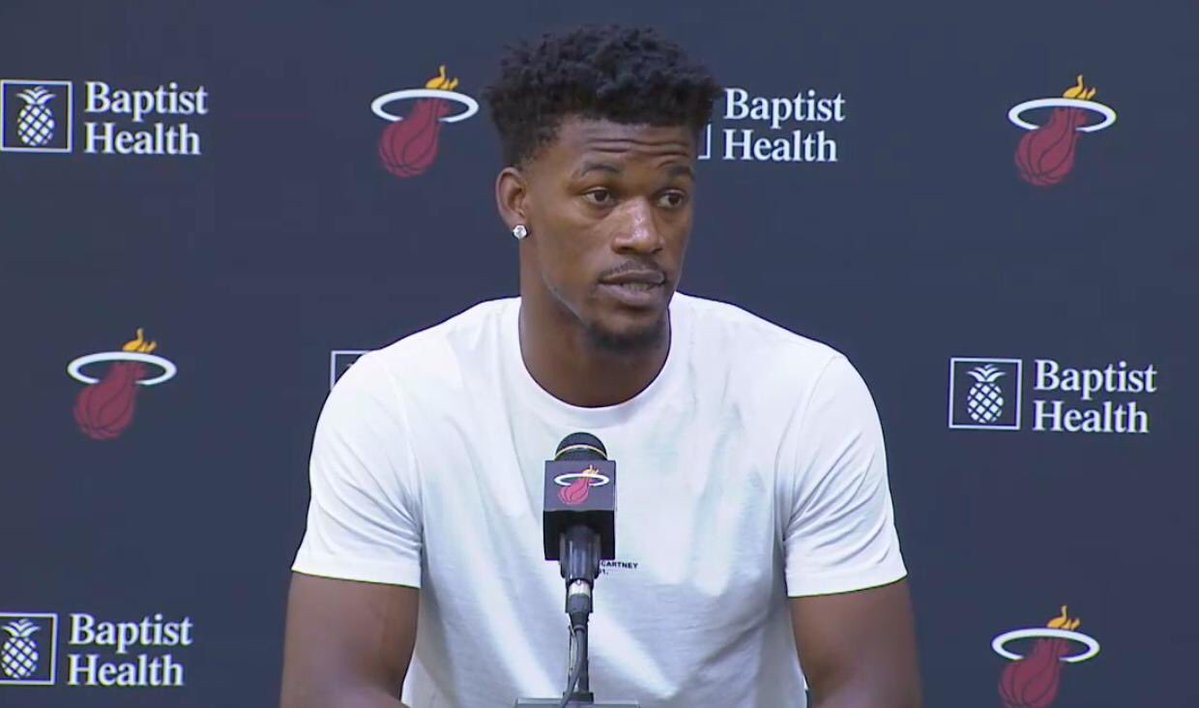 Jimmy Butler’s personality throughout his NBA career has been driven by an intense competitiveness that’s helped to make him an All-Star player.

As he gets set to begin his first season with the Miami Heat, he’s hoping that his new team becomes the team everyone loves to hate.

Butler has never been afraid to spark conflict with opponents, teammates or the organizations that he’s played with during his past eight NBA seasons. That hard edge has helped him average 16.7 points, 4.9 rebounds, 3.5 assists and 1.6 steals per game during that span.

The energy he’s displayed has also worked well on the defensive side of the ball, with four selections to the NBA’s All-Defensive team offering clear evidence of that fact. All of those abilities are why the Heat were so focused on acquiring him on two separate occasions.

Butler’s no doubt hoping for history to repeat itself, since he has clear memories of earlier in the decade when the Heat were despised by many NBA fans. The basis of that hatred was based on the team’s signing of free agents LeBron James and Chris Bosh.

While the venom from opposing fans during that time was often relentless, the on-court efforts of the team paid off handsomely. Four consecutive trips to the NBA Finals, which included consecutive league titles in 2012 and 2013, was the end result, something that Butler will be focused on during his time in a Heat uniform.

Butler and his teammates begin training camp next week, with an eye toward taking the first steps back into the playoff picture. That process officially begins on Oct. 23, when the Heat host the Memphis Grizzlies in the opening game of the 2019-20 season.