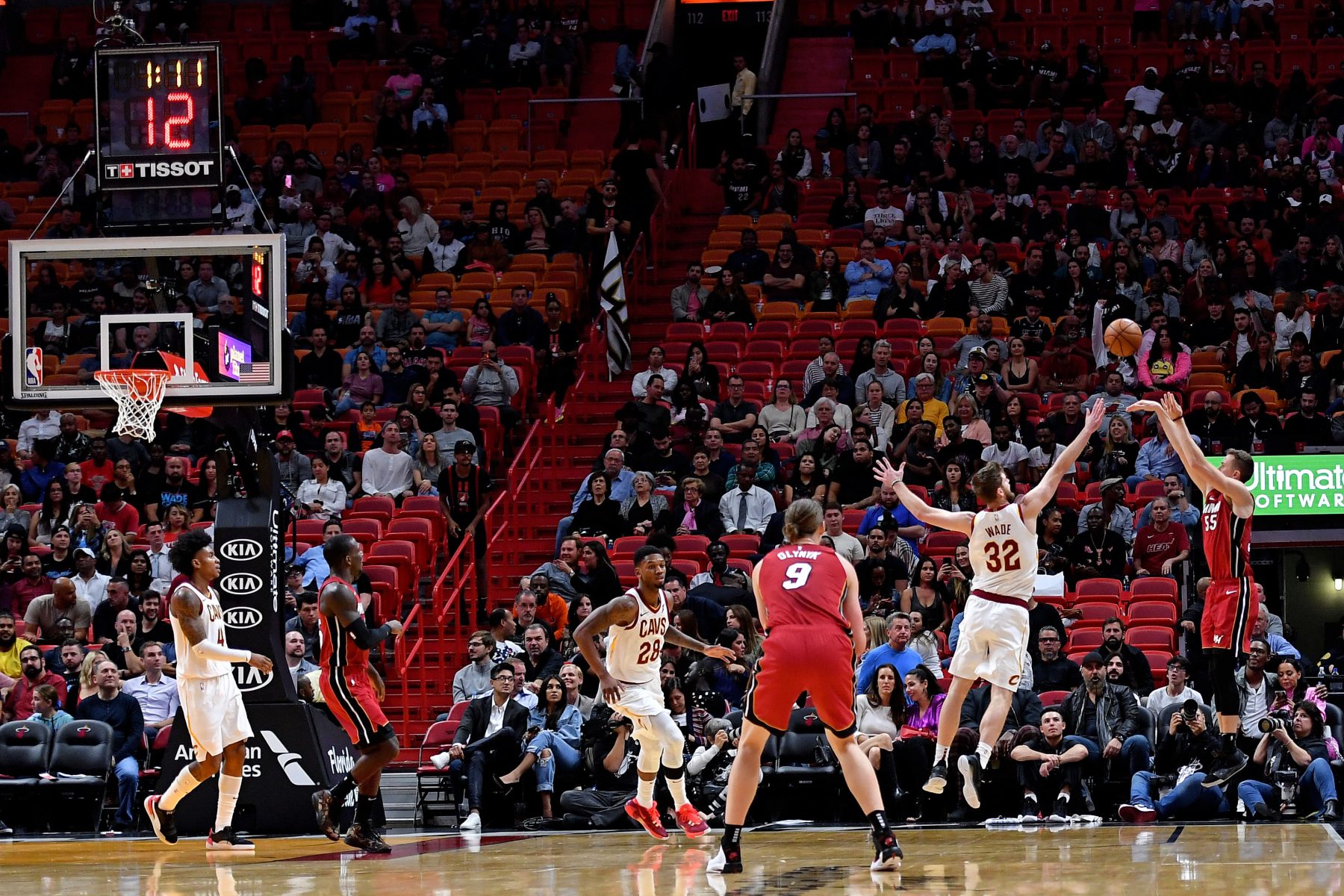 However, apparently not everyone on Beilein’s Cleveland Cavaliers coaching staff was aware of the Miami Heat sharpshooter prior to Wednesday night’s game.

After a historic first half for the Heat, Robinson was the subject of a Google search by a Cavs assistant coach during the game. A fan caught the coach’s activity on camera with the photos having since gone up on social media.

Robinson set a Heat franchise recored when he scored eight 3-pointers in the first half of Wednesday night’s game. He finished the game with nine threes overall and set a personal career-high of 29 points in the game to help give his team a 124-100 victory.

Following the game, Beilein praised his former player while also admitting that it was difficult to be on the other end of Robinson’s historic shooting effort.

“That young man the last two years has developed with the Miami culture,” said Beilein. “He’s developed his game into a whole different level. … Part of it you hate, but it’s also part of your blood.”

The first-half milestone from Robinson helped the Heat tie a franchise-record with 75 points scored at halftime.

Robinson would have tied the Heat record for 3-pointers in a game with 10, a mark shared by Mario Chalmers and Brian Shaw, but the second-year forward missed three shots in the final moments. He made a three with roughly 15 seconds remaining, but it was waved off after a shot clock violation by the Heat.