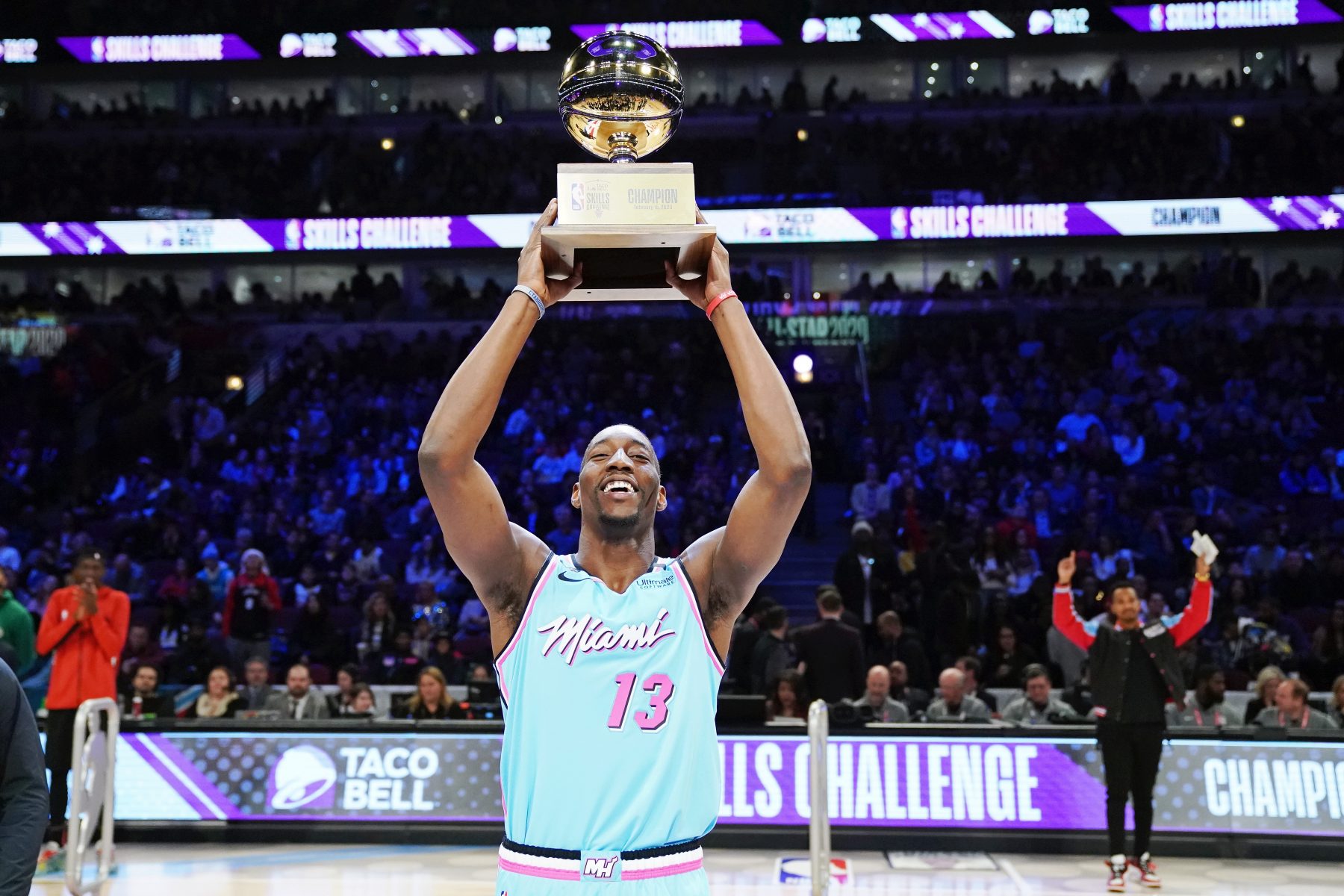 Third-year big man Bam Adebayo has been a revelation for the Miami Heat this season.

The strides he has made this season should put him in contention for the NBA’s Most Improved Player award.

In a recent poll by ESPN, its panel of experts believes that Adebayo should and will take home the trophy this season.

“In another deep field, breakout Miami Heat star Bam Adebayo grabbed enough first-place votes to earn the pick from our panel,” wrote ESPN. “But Adebayo will have real competition for this one — especially from Brandon Ingram, who would be a big part of a [New Orleans] Pelicans playoff push.”

While Adebayo is certainly deserving of being named this season’s Most Improved Player, Ingram could make the race interesting. Both were first-time All-Star players this year.

However, Adebayo has helped the Heat to the top-four seed in the Eastern Conference. Teammate Jimmy Butler even credited him as the leader of the team.

The University of Kentucky product has also been posting elite numbers this year.