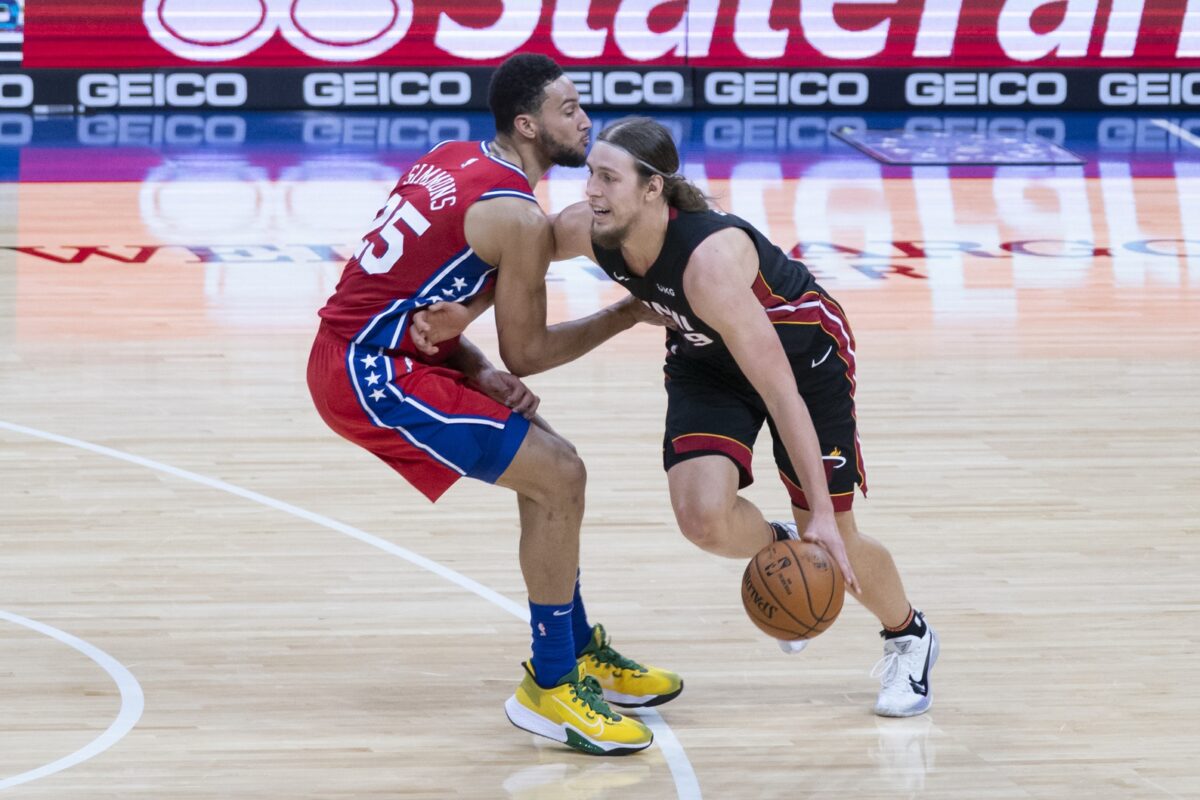 The Miami Heat fell to the Philadelphia 76ers on Thursday night putting their record at 4-6 this season.

Miami has been dealing with issues due to COVID-19 and the league’s health and safety protocols, but Heat head coach Erik Spoelstra made it clear he didn’t want to hear any excuses for his team.

“I don’t want to hear anybody say anything about fatigue or anything like that,” Spoelstra said to begin his postgame media session. “Our guys were fine. They felt fine. Philly just outplayed us tonight.”

Miami has now lost back-to-back games against the Sixers, but it will have a chance to rebound against the Detroit Pistons on Saturday.

In what has been another weird season in the NBA, the Heat haven’t gotten out of the gate as fast as they would have liked.

A short offseason after last season’s trip to the NBA Finals could be a reason why, however Spoelstra clearly doesn’t want that to be an excuse for their struggles.

As the Heat continue to get healthy, there is a good chance that they will turn it to another gear as the season progresses.