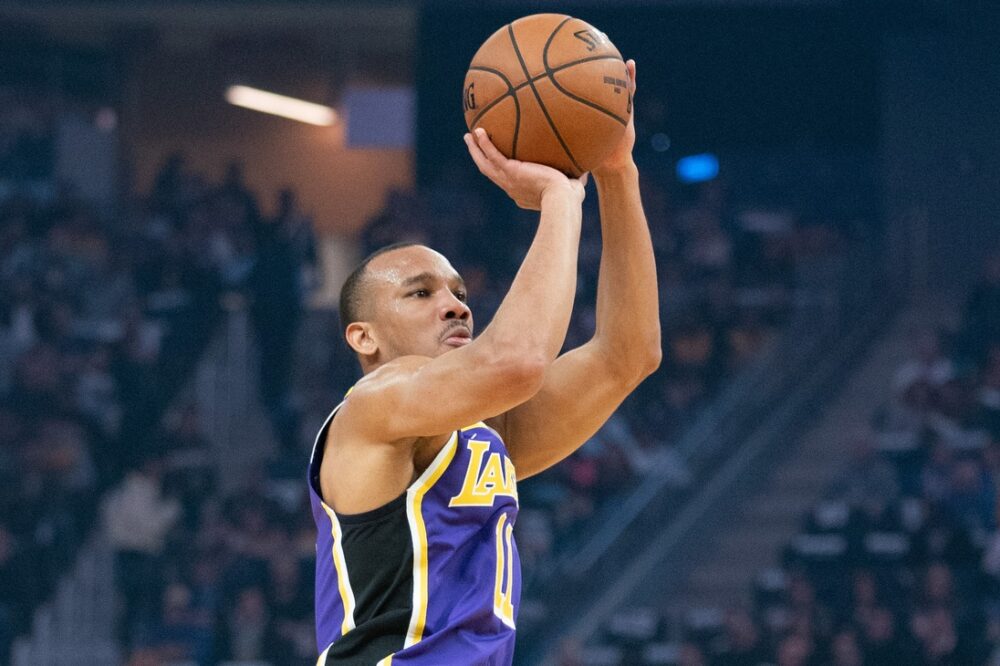 The Miami Heat bolstered their wing defense this offseason by signing guard Avery Bradley to a two-year deal.

Bradley, who spent last season with the Los Angeles Lakers, will help fill the void left by Jae Crowder’s departure in free agency.

Heat head coach Erik Spoelstra has always been a fan of Bradley.

Bradley’s pre-draft workout with the Heat back in 2010 endeared him to the franchise, but he was taken by the Boston Celtics before Miami got the chance to select him.

“Bradley was among the players to work out for the Heat in 2010,” Sports Illustrated’s Shandel Richardson wrote. “Coach Erik Spoelstra referred to the session as ‘legendary.’ It ended with a dunk contest between Bradley and Eric Bledsoe.”

Spoelstra praised Bradley’s motor and commitment. Those attributes likely are big reasons why Miami brought him into the fold during the offseason.

“It was just one of those workouts and then it turned into a one-and-one fullcourt and he’s just picking up 94 feet and doing what he does,” Spoelstra said. “His level of commitment defensively. He had an energy and a motor that didn’t stop.”

The Heat certainly hope that Bradley can remain one of the game’s elite defenders as they try to get back to the NBA Finals.