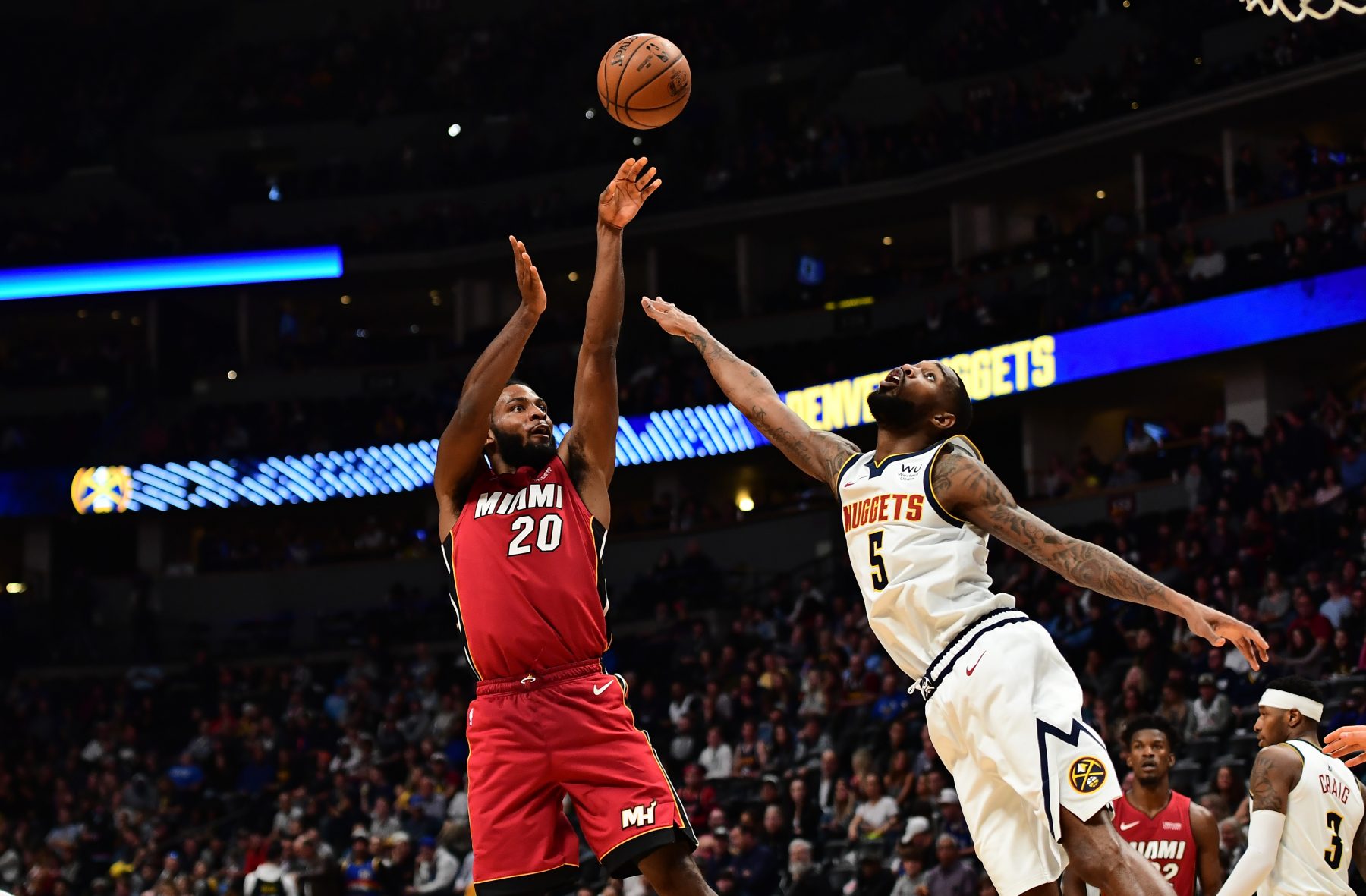 Although the Miami Heat possess the Eastern Conference’s second-best record at 9-3, they’re currently without a few of their rotation players.

One of them is Justise Winslow, who is currently in the NBA’s concussion protocol.

Erik Spoelstra on Justise Winslow's progress through concussion protocol: "He's getting closer. But we're not going to skip any steps. So he's not quite ready to practice yet. But he's getting better, he's feeling better."

The forward has only appeared in five of the Heat’s 12 games so far. He missed back-to-back games early on due to back issues.

Despite averaging 13.8 points, 8.0 rebounds and 4.8 assists a game in the games he has played in, efficiency has been a big problem. Winslow is shooting only 38.9 percent from the field, 25.0 percent from 3-point range and 58.8 percent from the free-throw line.

Miami is also without forward Derrick Jones Jr., who has a bad hip. He has missed all but four of the team’s contests so far.

Meanwhile, guard Dion Waiters continues to serve a 10-game suspension due to what the Heat has called “conduct detrimental to the team.” He has not appeared in a single regular season game to date this season.

The good news is that Miami doesn’t play its next game until Wednesday, which may give Winslow and Jones enough time to fully recover enough to be available that night.