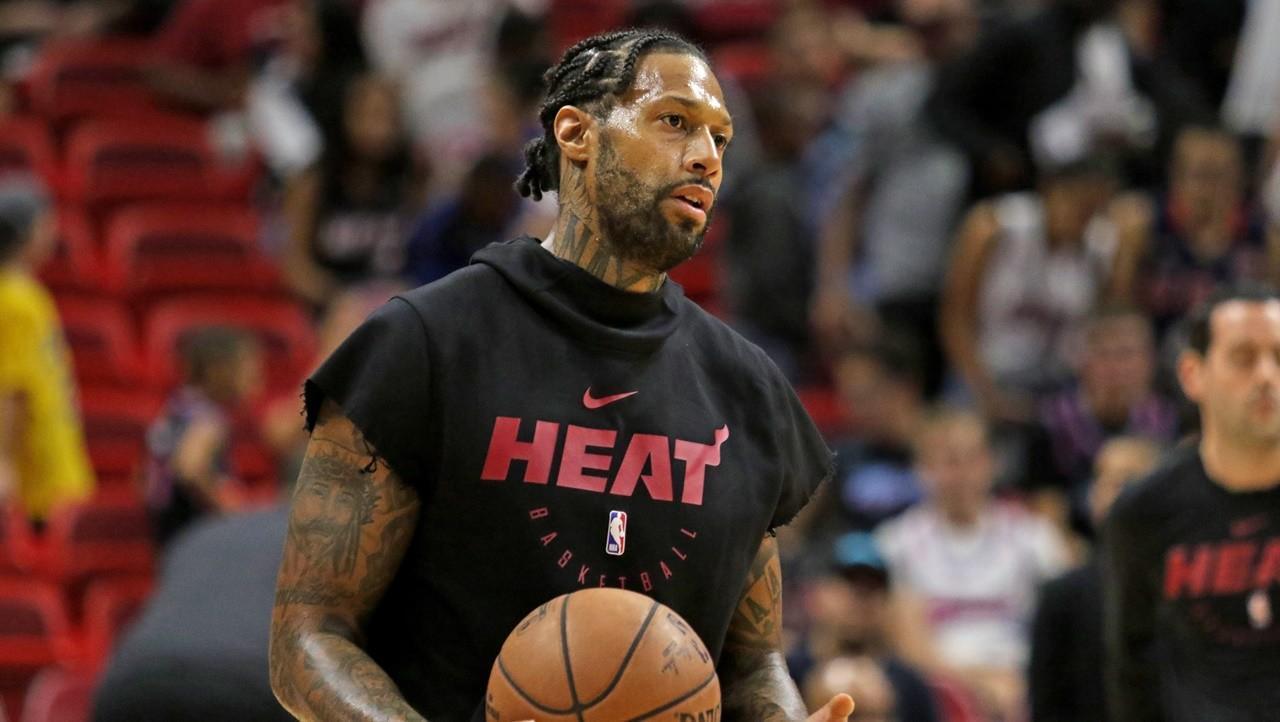 With only three games into the season, Miami Heat forward James Johnson may only be averaging 5.0 points a game, but in Heat head coach Erik Spoelstra’s eyes, Johnson can be Miami’s own version of Draymond Green.

“He’s a unique basketball player,” Spoelstra said. “He’s a little bit similar to Draymond Green offensively. He can have that great impact and not score, because of his ability to see the floor, handle at the four position, collapse the defense and make plays at the rim or sprays out to the 3-point line.”

Johnson missed the first 15 games of the season recovering from a sports hernia. But with the Heat reeling from multiple injuries and a disappointing start to their 2018-19 campaign, Spoelstra will need Johnson to start contributing as soon as possible.

“With Goran [Dragic] out, he just gives us that extra ballhandler to initiate offense with him,” Spoelstra said. “I said it before the game, we have a lot of versatility on this team, but it doesn’t fully get unlocked until JJ’s out there.”

Other than just style of play, the 31-year-old veteran shares more similarities with the 28-year-old star playing for Golden State. Both forwards are of similar build: Johnson is 6-foot-8 and 240 pounds, while Green weighs in at 240 pounds and stands just an inch shorter than Johnson. In addition, Johnson has averaged 7.9 points per game over his eight-year career, while Green has averaged 9.2.

After a statement-making win in Wade’s return to Chicago, the Heat are looking to turn their season around as their road trip continues in Toronto on Sunday.
[xyz-ihs snippet=”HN-300×250-TextnImage”]