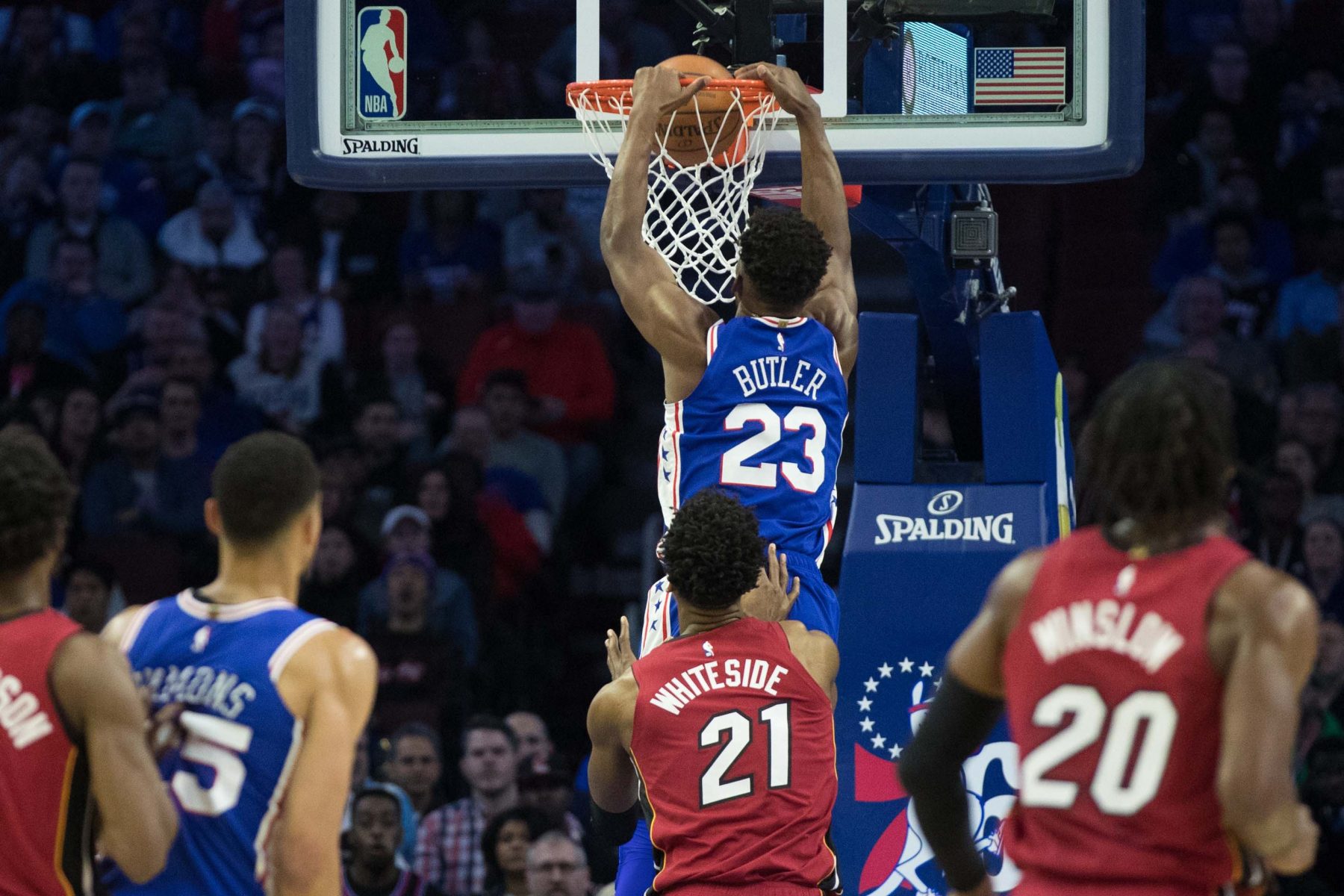 Jimmy Butler said he used to hate playing against the Miami Heat. On Monday, Heat coach Erik Spoelstra admitted that the feeling was mutual.

Butler was an opposing player that Spoelstra knew he had to prepare extra hard for every time. The four-time All-Star is arguably one of the top two-way players in the game, right up there with Kawhi Leonard and Paul George.

Of Jimmy Butler saying he used to hate playing the Heat, Spoelstra said he told Butler, "The thing you underestimated about us, we hated playing you, too."

Butler has always been tough for every guard and forward he has ever faced. Heat players, both past and present, certainly remember how good he was during their head-to-head matchups.

Unbeknownst to Spoelstra, Butler hated the Heat for many years before he decided that the Heat was one team he wanted to be a part of.

In a 2013 interview with the Chicago based magazine the Chicago Splash, Butler, who was playing for the Chicago Bulls at the time, uttered words that he had to take back when joined the Heat this offseason.

“The one thing I’d never wear is … a Miami Heat jersey,” Butler told the magazine.

Butler now wants other teams to feel the hatred he once felt against his new team.

“I want other teams to hate us, you don’t want to play Miami,” Butler said during Miami’s media day. “It’s not going to be easy. It’s going to be a dogfight.”

We’ll find out soon enough if Butler will get his wish as the 2019-20 regular season gets underway in a few weeks.