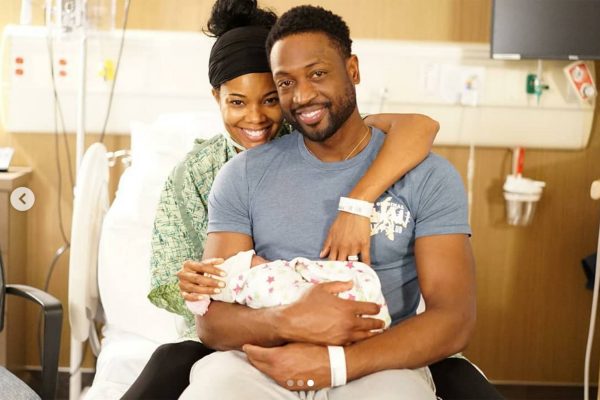 Aja Metoyer, the mother of Dwyane Wade’s son, took a potential shot at Wade’s current wife Gabrielle Union on social media, and fans are asking for an explanation.

The original post in question came late last week when Metoyer dedicated an Instagram picture to her son Xavier Wade. Fans assumed that she might have been criticizing Dwyane Wade and Union’s decision to have their newborn daughter via surrogate.

Her comments section was quickly filled with people calling her out for the hate, and it wasn’t before long that she felt the need to post a response to one fan who criticized her for the original post.

It’s possible that this was a mere misunderstanding and an example of fans jumping to conclusions. It could, on the other hand, be a slight shot at Union.

Metoyer isn’t known for causing drama, so perhaps it’s best to assume that she meant no harm when taking to Instagram to honor her and Dwyane Wade’s shared son.
[xyz-ihs snippet=”HN-300×250-TextnImage”]