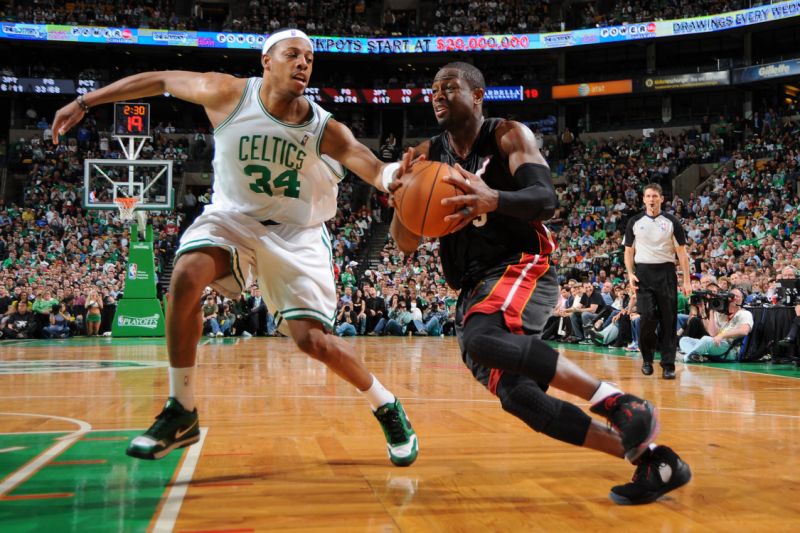 It also served as the focus for a pair of blistering social media put-downs of Pierce by Zaire Wade, son of the retiring legend.

Pierce stated that he was a better player than Dwyane Wade, even though the Heat veteran has better career averages in scoring and assists.

Pierce, who was part of the Boston Celtics’ 2008 title team, also jabbed the elder Wade by saying that the three titles won by Dwyane Wade’s Heat teams were because of help from key players like Shaquille O’Neal and LeBron James.

Those comments led Zaire Wade to join in on an Instagram thread on the topic and question the need for any debate. In his brief comment, he also included a wheelchair emoji to represent Pierce, and also delivered a stinging roast in NBA title comparisons. 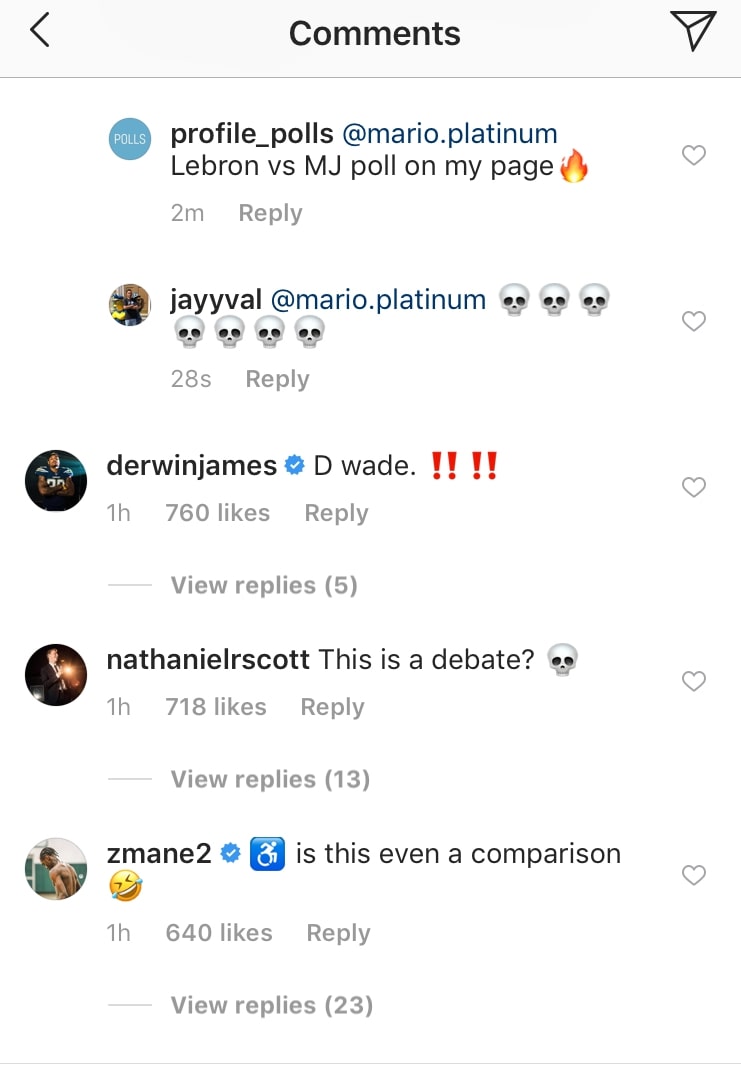 Pierce retired in 2017 after playing the bulk of his career with the Celtics and has always had a high opinion of his talents. In his final four seasons, the veteran closed out his career by playing for three different teams, with that 2008 championship serving as his lone title.

Wade has spent his final season basking in the glow of adulation from opposing players and fans, and has offered positive reflections about his career over the course of the campaign.
[xyz-ihs snippet=”HN-300×250-TextnImage”]