Report: Ben Simmons Has Been Training With Dwyane Wade in Los Angeles 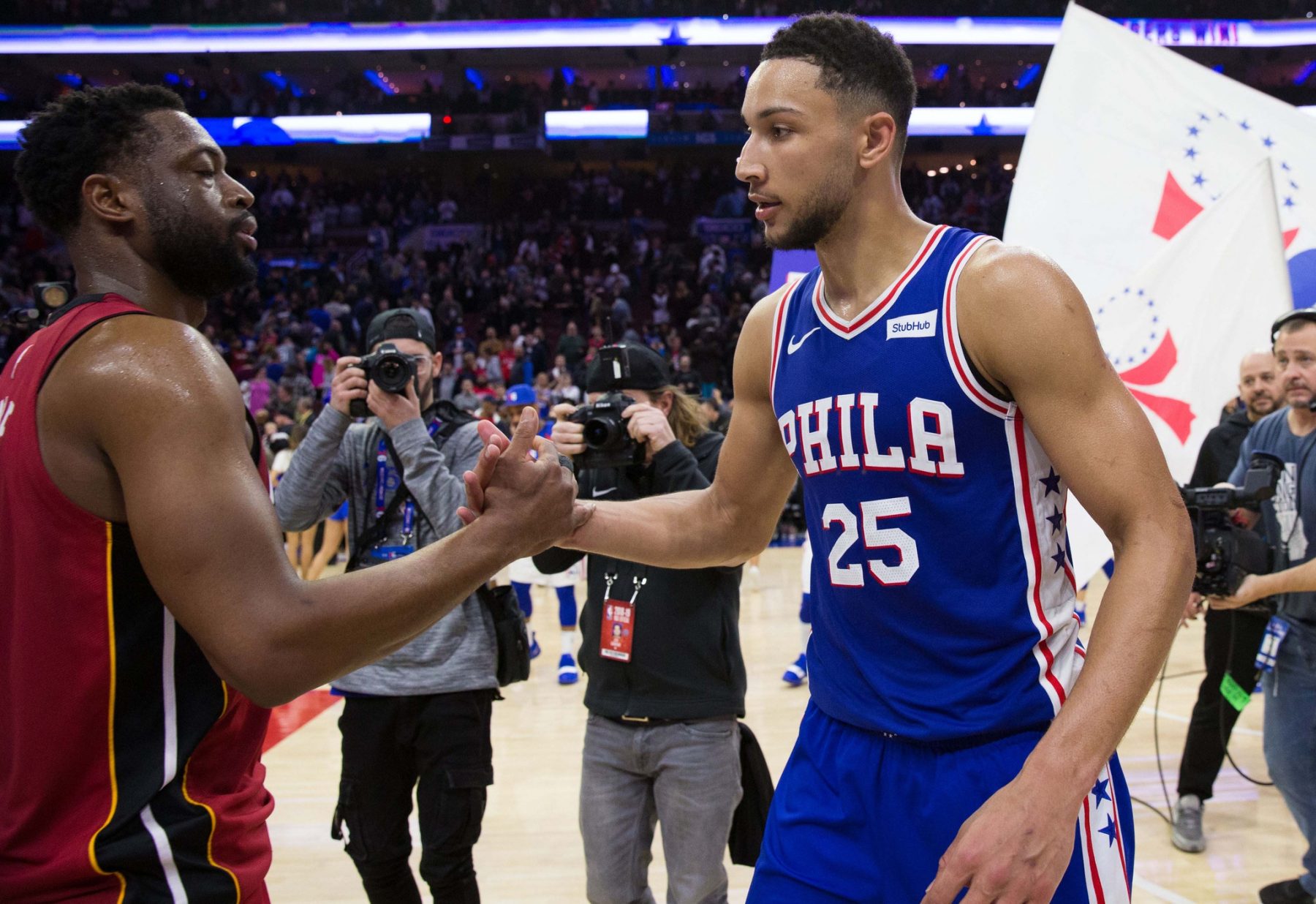 The NBA paused the season three months ago due to the novel coronavirus. However, there is tremendous optimism that the 2019-20 campaign will be resumed in late July, despite recent concerns from numerous players.

On the season, Simmons is averaging 16.7 points, 8.2 assists and 7.8 rebounds per game. The All-Star is one of the best guards in the NBA.

As for Wade, the retired three-time champion is enjoying the NBA from a distance.

Ironically, Wade’s final playoff experience came against Simmons and the 76ers in the first round of the 2018 Eastern Conference playoffs.