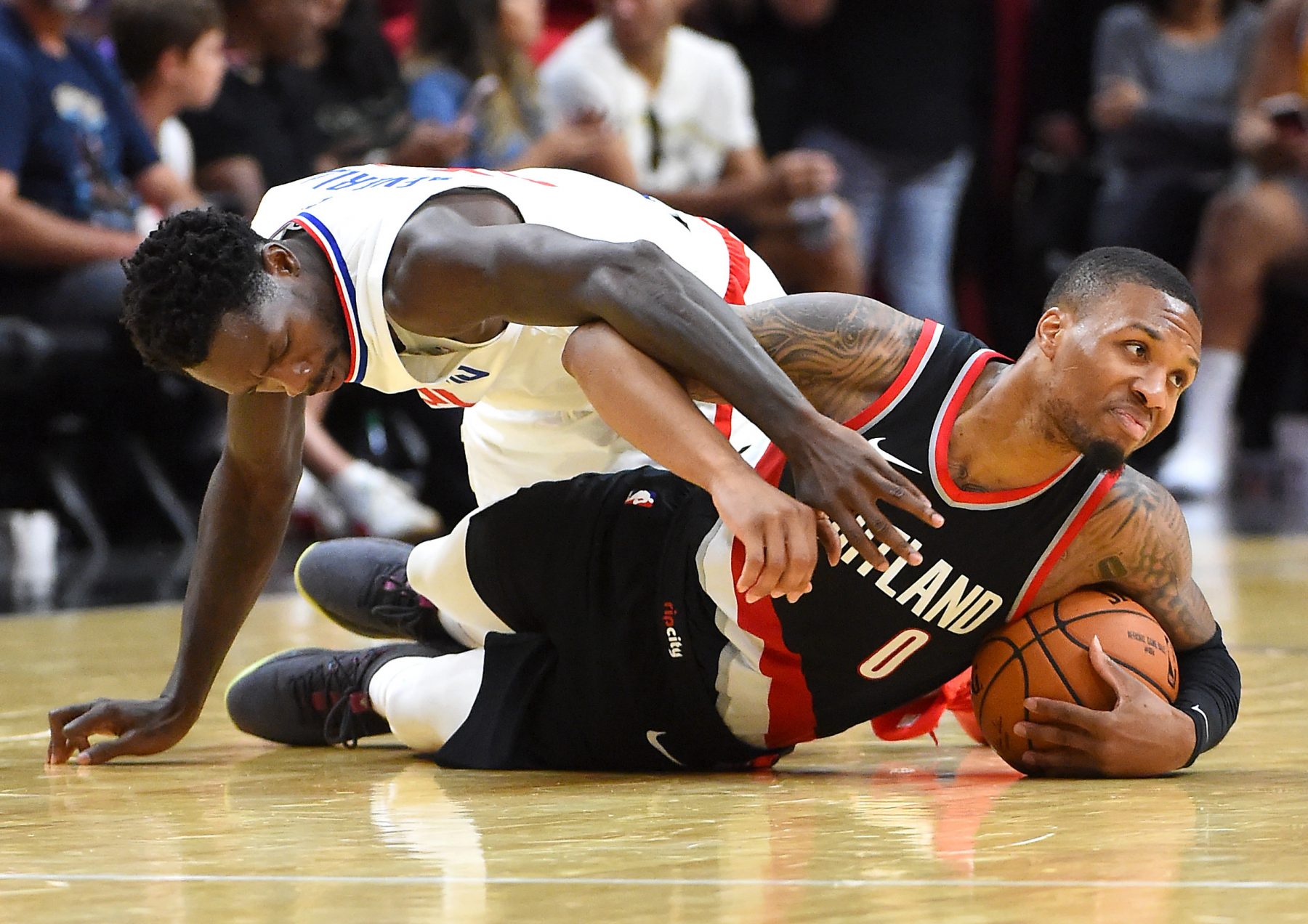 However, it appears there are a plethora of players who aren’t big fans of the ambitious idea.

Sources: As NBA and NBPA are finalizing terms on return-to-play plan today, there’s a faction of players discussing as a group whether restarting season in the Orlando bubble is a good idea. Several dozen players participated in a conference call in last 24 hours to discuss it.

The NBA and NBPA are expected to agree on a provision that wouldn't require players to restart the season, nor subject them to discipline for staying home, sources tell ESPN. The players would lose a portion of salary for those games missed. https://t.co/WkV5qqEmE5

While the prospect of playing basketball is enticing for multiple players, the potential of contracting coronavirus isn’t worth the risk.

After all, the NBA suspended the 2019-20 campaign back in March after Utah Jazz star Rudy Gobert tested positive for the deadly virus.

However, the big man wasn’t alone. Numerous players, including superstar Kevin Durant, from across the league contracted the virus.

The NBA has been extremely scrupulous while discussing plans to resume the season. Despite however many health protocols are in place, some players aren’t convinced reconvening is a wise idea.

The Miami Heat are the No. 4 seed in the Eastern Conference standings.