Don't Miss
Home / Media / An Inside Look at the $6.2M Los Angeles Mansion That Dwyane Wade’s Put Up for Sale

An Inside Look at the $6.2M Los Angeles Mansion That Dwyane Wade’s Put Up for Sale 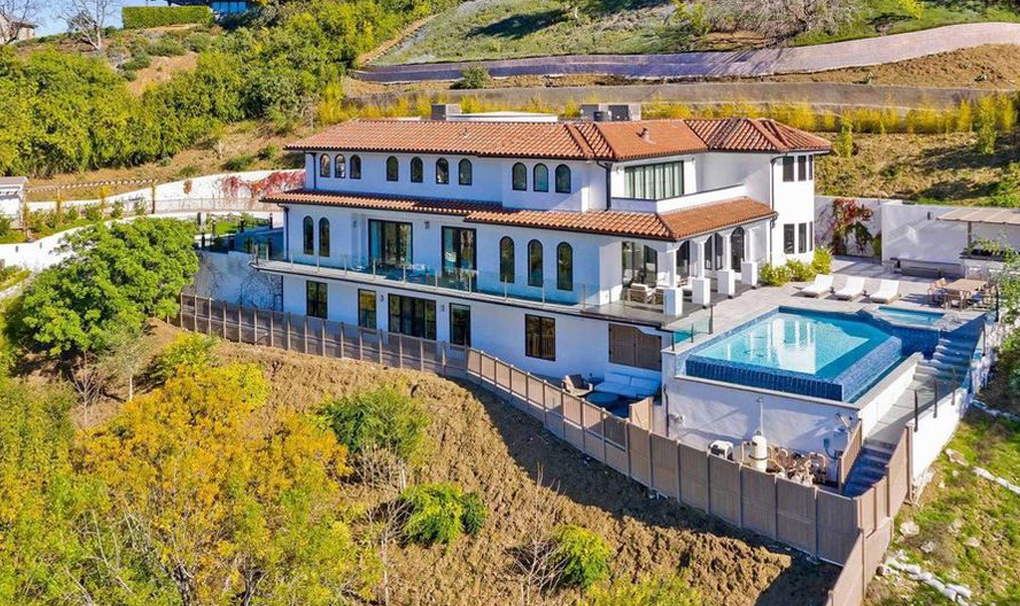 Miami Heat legend Dwyane Wade and his family are looking to move on from the $6.2 million home they own in the neighborhood of Sherman Oaks, Calif.

That being said, it’s unlikely the Wade family will leave Southern California anytime soon. That’s because they already own an $18 million mansion in the exclusive Los Angeles neighborhood of Hidden Hills.

The house that has just gone on the market is an 8,700-square-foot villa that features five bedrooms and eight and a half bathrooms. 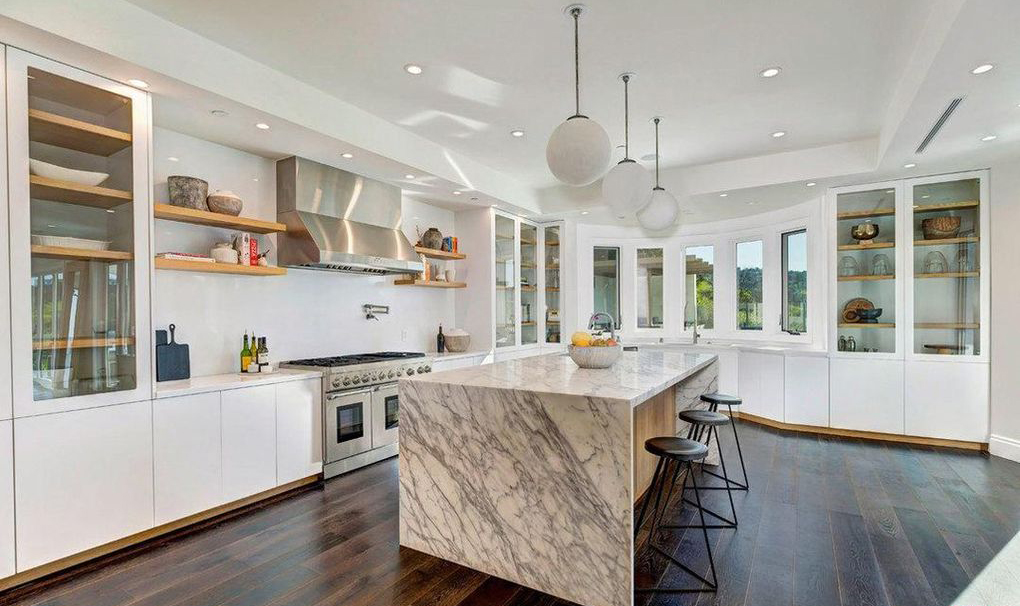 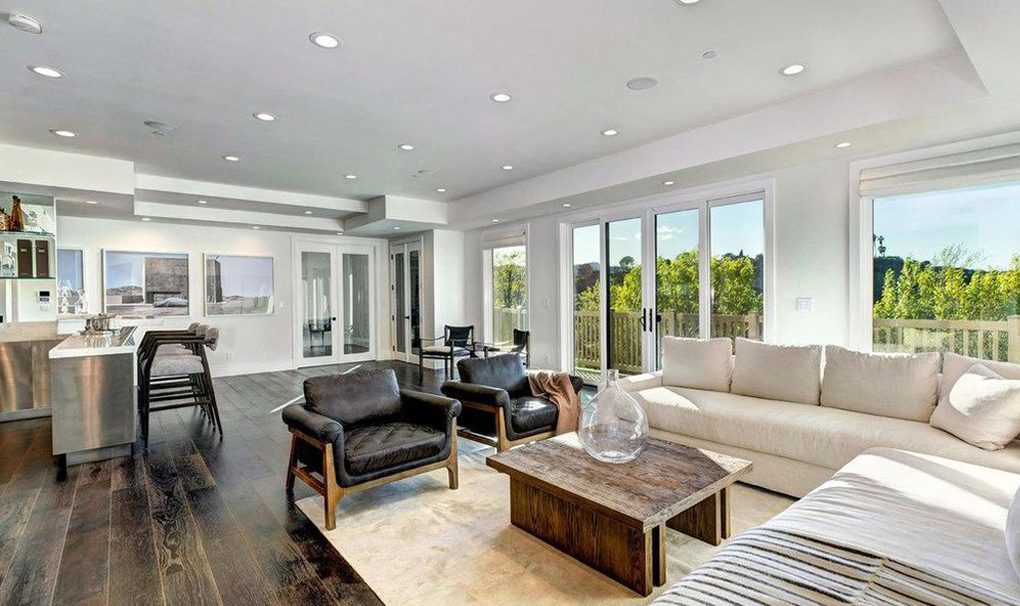 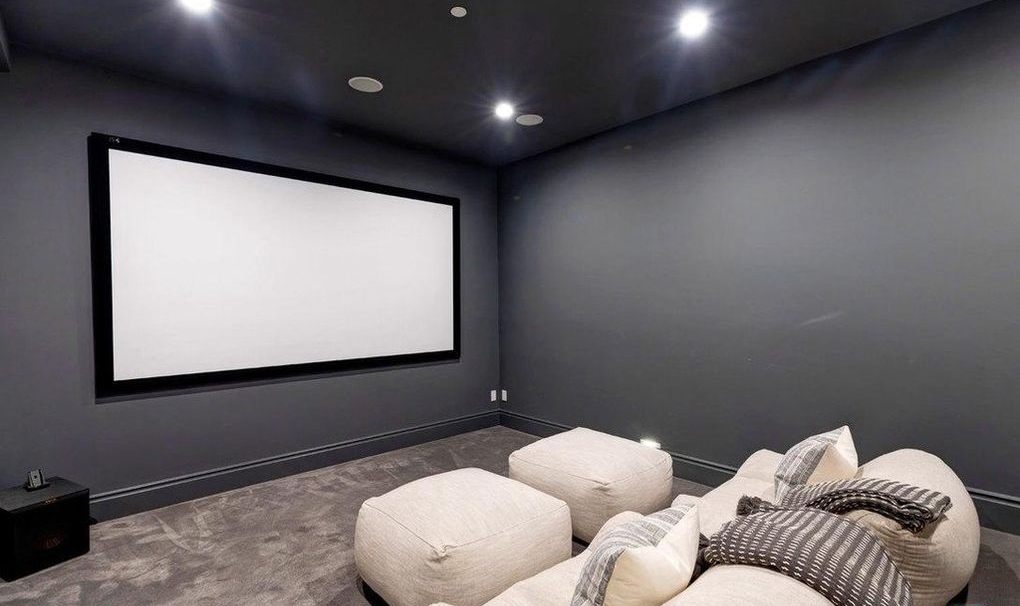 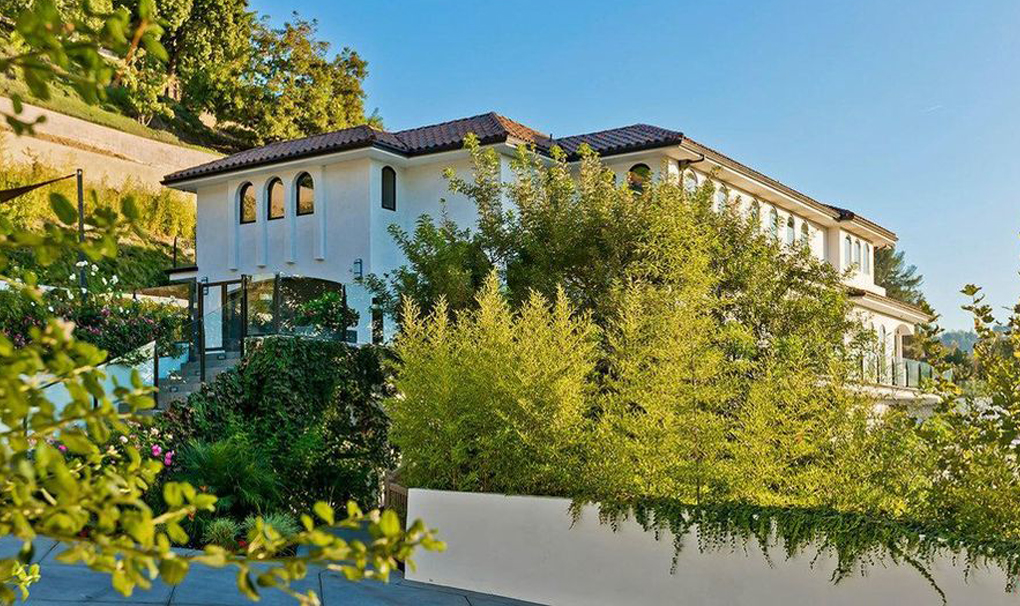 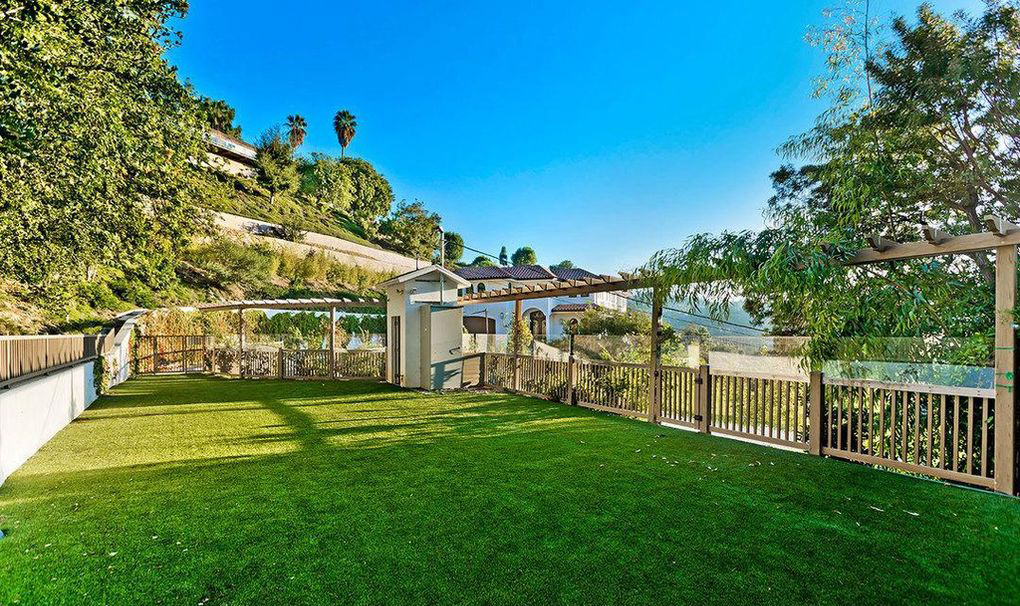 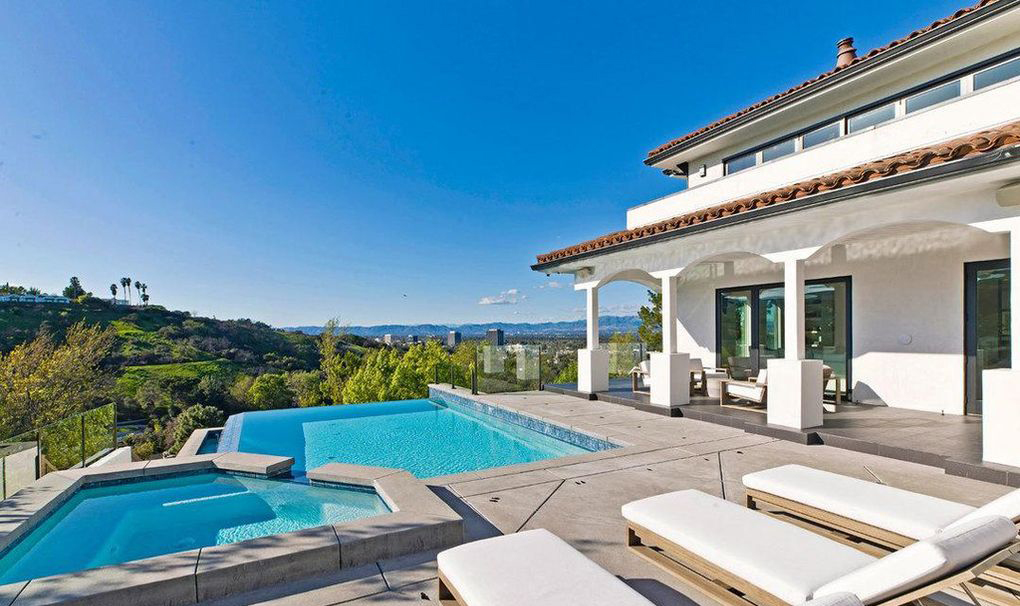 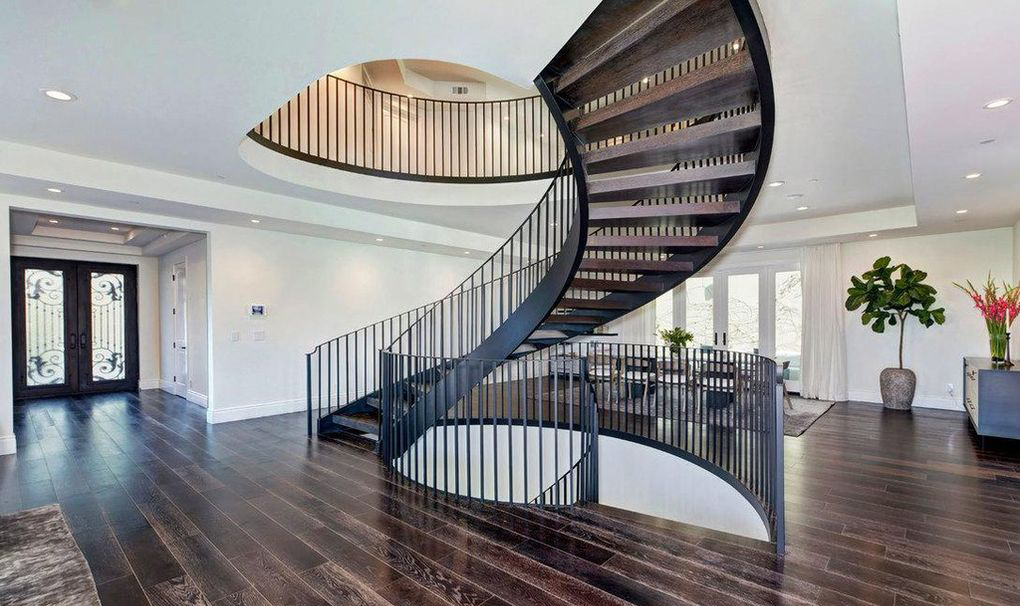 This isn’t the first time in recent memory that Wade has put a luxurious abode on the open market.

Last year, he put his Miami Beach mansion up for sale. While the price has gone down from the original asking price of $32.5 million, its current $29 million asking price is far beyond what Wade originally paid nearly a decade ago.

Since retiring from the NBA, Wade has gotten more involved in a slew of different business opportunities. Given that fact, it’s no surprise that he has been quite active in the strong real estate market.

As he continues to amass his post-NBA fortune and build out his financial portfolio, it’s likely that the Heat icon will continue to buy and sell homes all around the country.