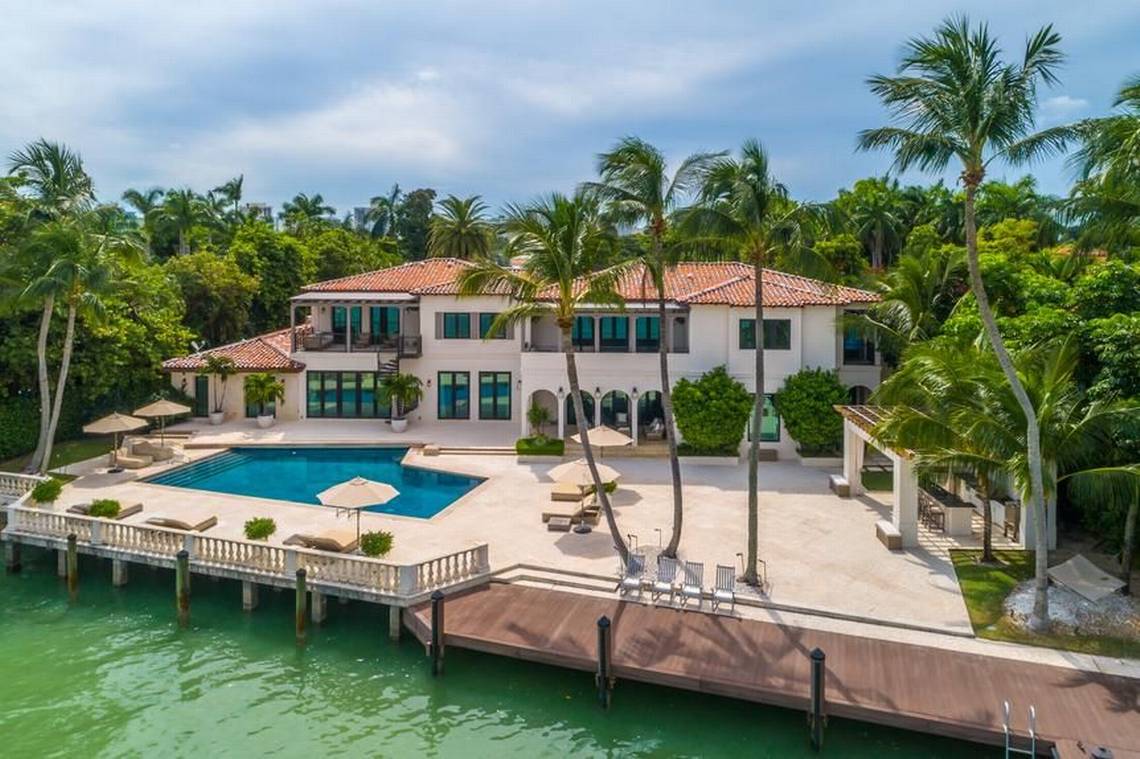 One aspect of former Miami Heat guard Dwyane Wade’s life in South Florida appears to be coming to an end.

That’s because the future Hall of Famer is reportedly putting his Miami mansion up for sale at a price that’s a testament to the success he enjoyed during his 16-year NBA career. 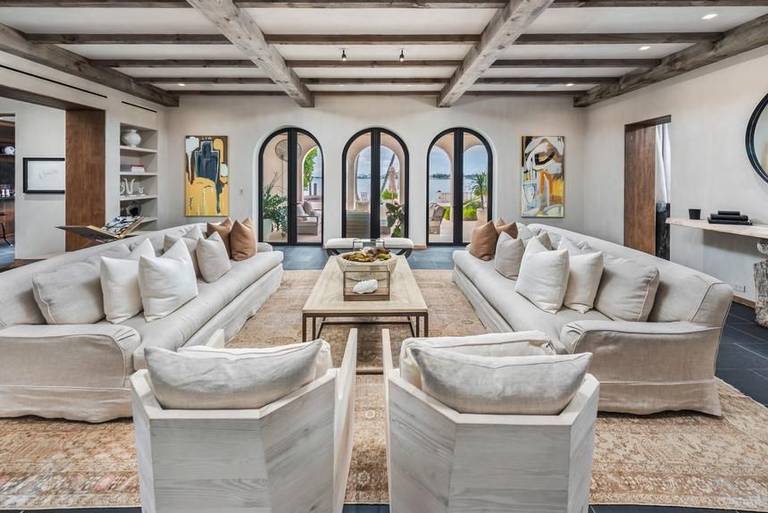 Wade’s Biscayne Bay estate is on the market at a listed amount of $32.5 million. 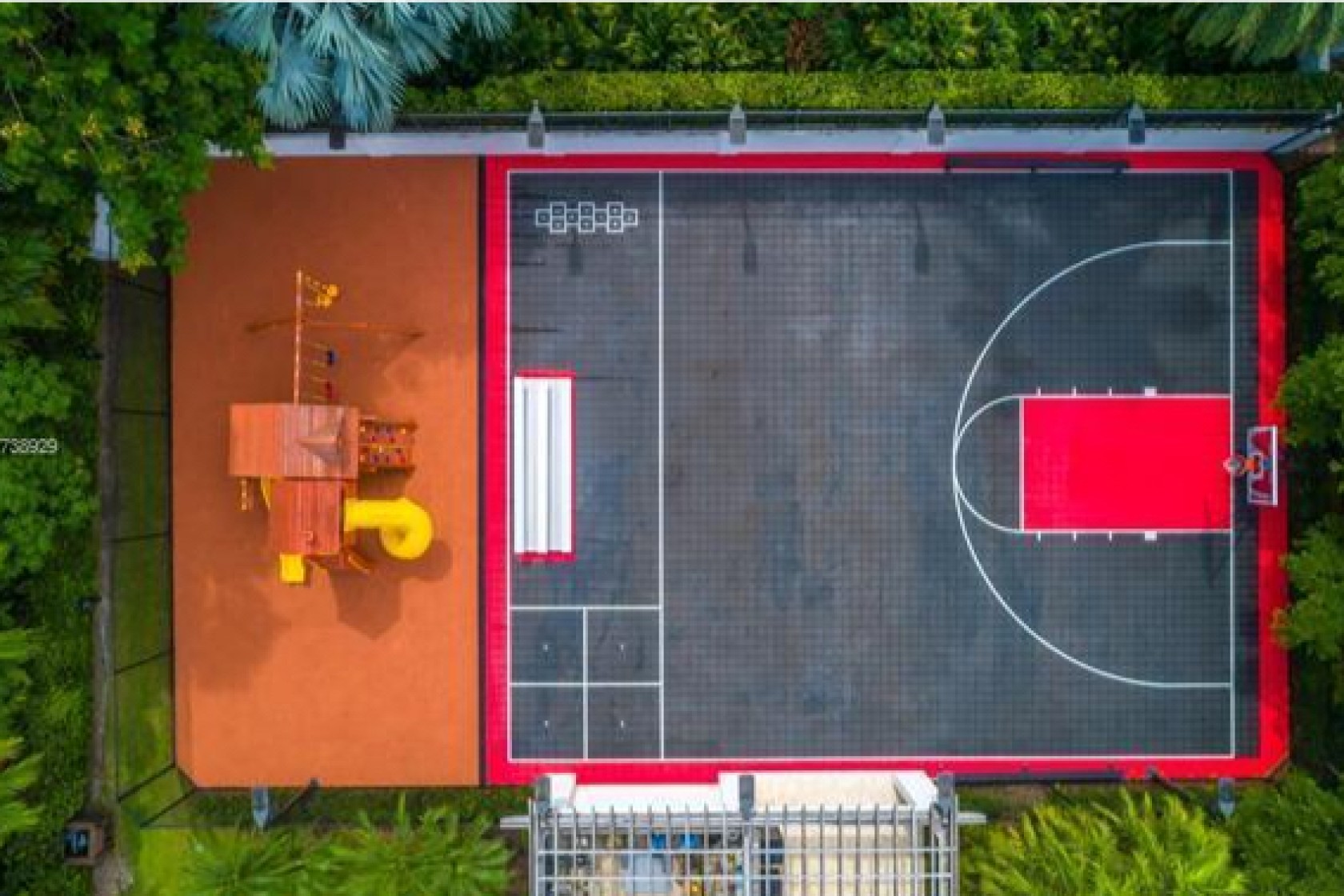 The sale of the property is being handled by the Douglas Elliman Real Estate company, which included a wealth of photos that offer potential buyers a glimpse. A fulsome description of the mansion is also included on the company’s site. 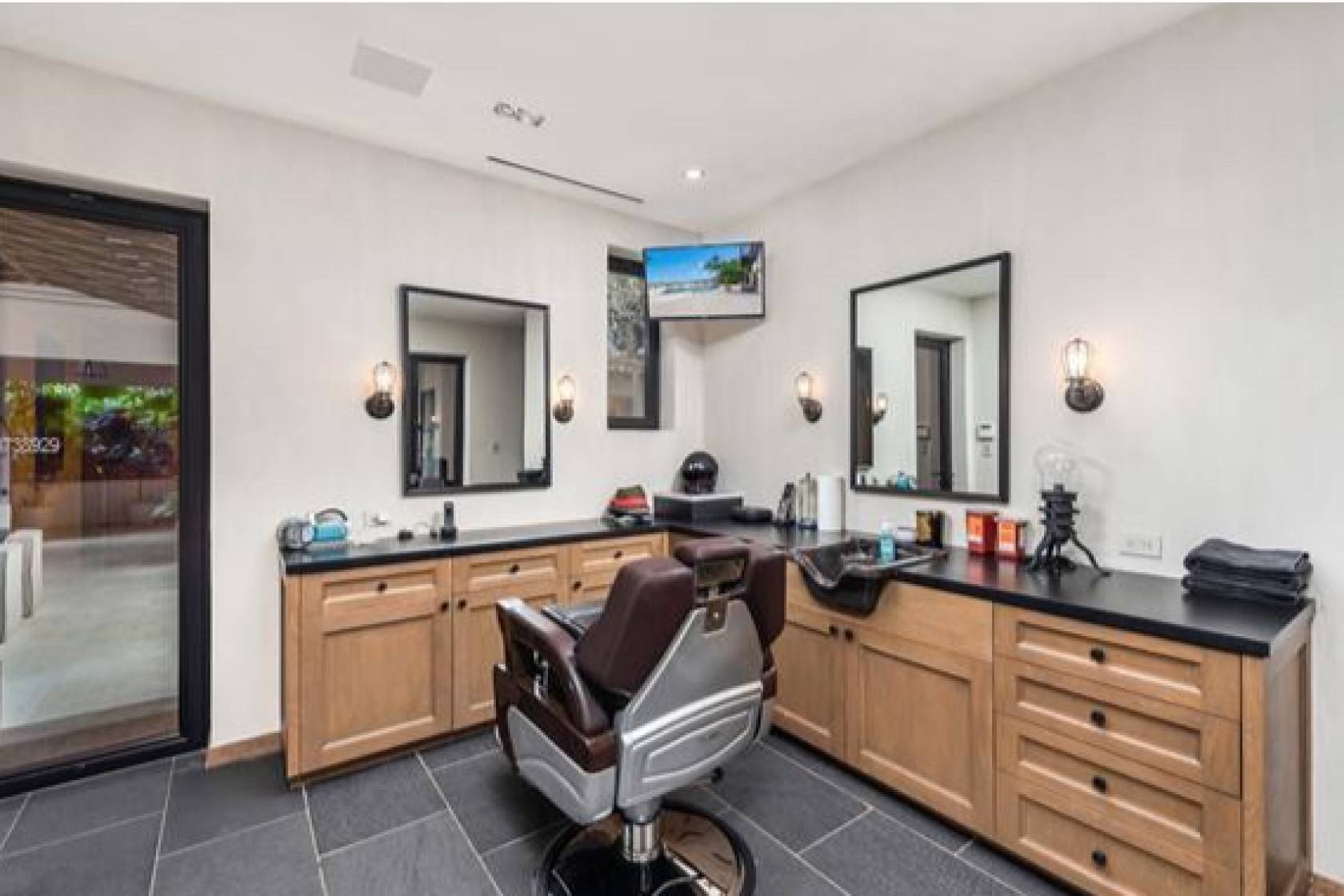 The chief reason why Wade has put the property up for sale is because he and his wife Gabrielle Union are spending the majority of their time in California.

While that doesn’t mean that he’ll no longer be a presence in South Florida, there doesn’t seem to be a need for him to own such a large residence.