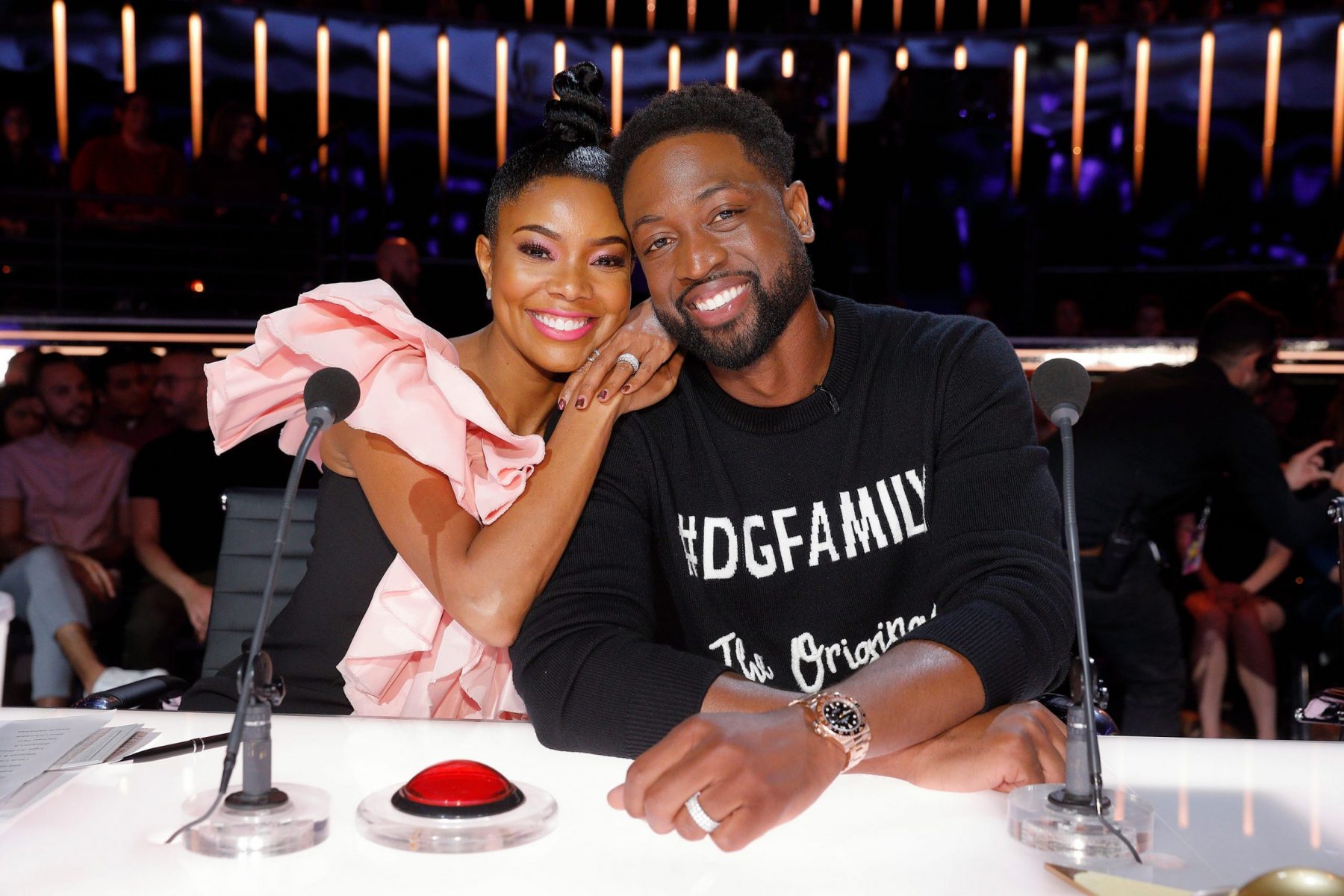 The former shooting guard claimed people followed his family around after his wife, Gabrielle Union, exposed the company and a few of its employees.

When these negotiations started my house started being watched and my family started being followed. My daughter couldn’t even go to swim class without us being trailed by people looking for answers. Well y’all have the answers and y’all still don’t wanna listen to them. https://t.co/bjnVzug6gi

Back in November, it was confirmed that Union had been fired from her job as a judge at “America’s Got Talent.”

However, the actress fought back. She claimed that a few of the moves the show was making were racially motivated. Just as Wade defended his wife back then, he is doing it now as well.

The duo is one of the strongest power couples in sports.

In fact, the Heat star and actress have been major voices in the community amidst the death of George Floyd, a black man who was killed due to police brutality on May 25.

While Wade may no longer be bringing Heat fans entertainment on the court, he is impacting lives and inciting change off the hardwood.

The three-time champion retired from the NBA following the conclusion of the 2018-19 regular season.