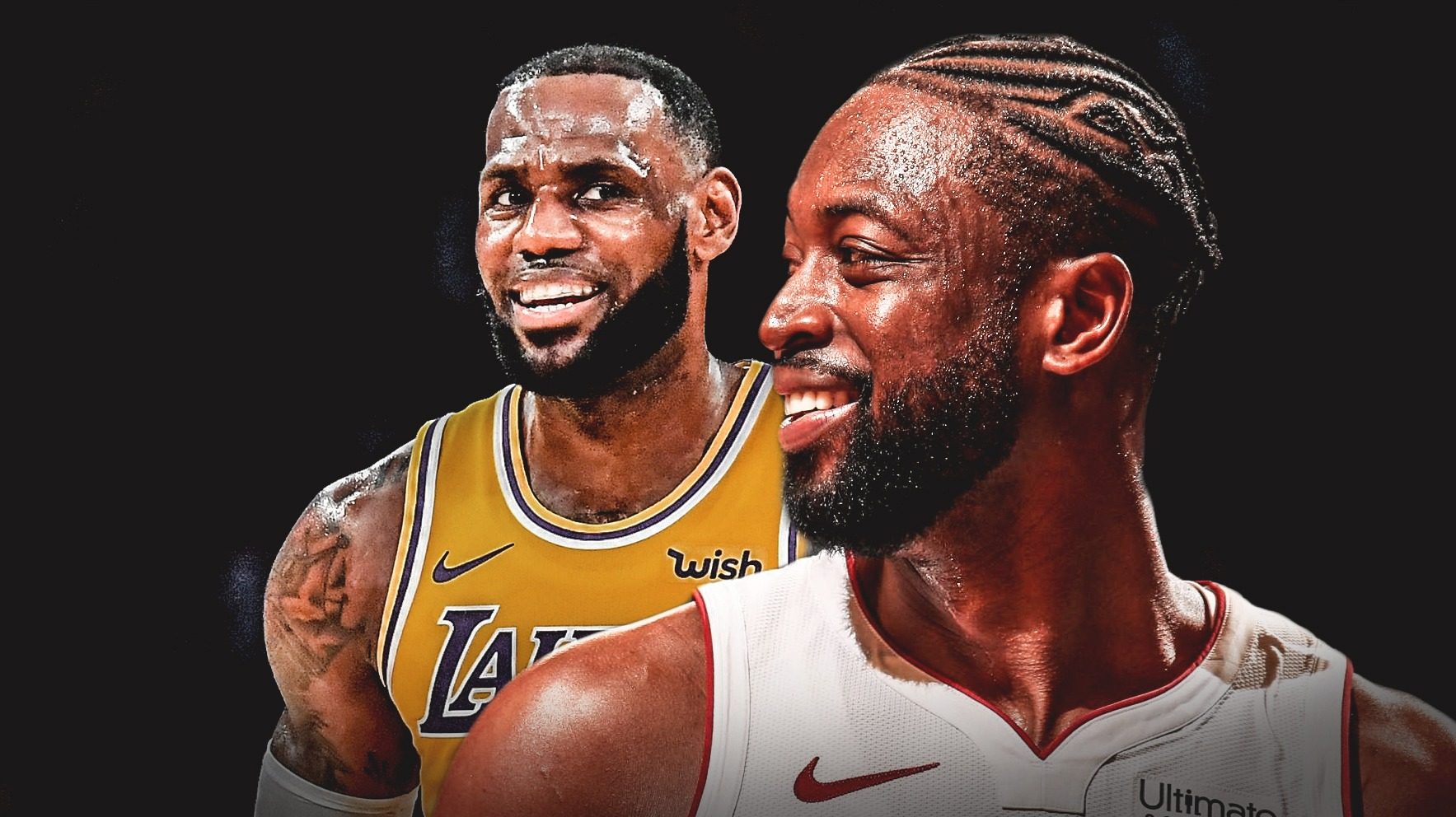 LeBron James has made Taco Tuesdays more famous than ever by regularly sharing his weekly mealtime with friends and family on social media. However, there has been one noticeable absentee.

Dwyane Wade, one of his closest friends in the NBA, has surprisingly not appeared in any of them. According to Khobi Price of the Chicago Sun-Times, Wade has heard from James about possibly joining him for Taco Tuesdays.

‘‘Yeah [laughs],” Wade said. “I’ll go one day. I got a standing invitation. I got a lifetime invitation.’’

Wade also shared a bit of detail about his favorite taco toppings when asked about it.

“I’m simple, man,” he replied. “I don’t really do a lot. I love lettuce, a little sour cream, a little tomato and cheese, and I’m good.”

With Wade now a retiree, it’s inevitable that the former Miami Heat star will appear in a Taco Tuesday video someday. If Wade somehow joins his good buddy for a cameo appearance in “Space Jam 2,” that taco get-together could happen very soon.

In one his Taco Tuesday videos, the Los Angeles Lakers forward recently posted filming on the set of the movie with his “Space Jam 2” jersey peeking quite a bit.

Being a movie star won't stop LeBron from celebrating TACO TUESDAY! If you look closely, you can also see a sneak preview of LeBron wearing the new Toon Squad jersey. ???

Anthony Davis, James’ Lakers’ teammate, was recently a guest during James’ weekly Taco Tuesday recently. Who knows who else might appear in his future videos?