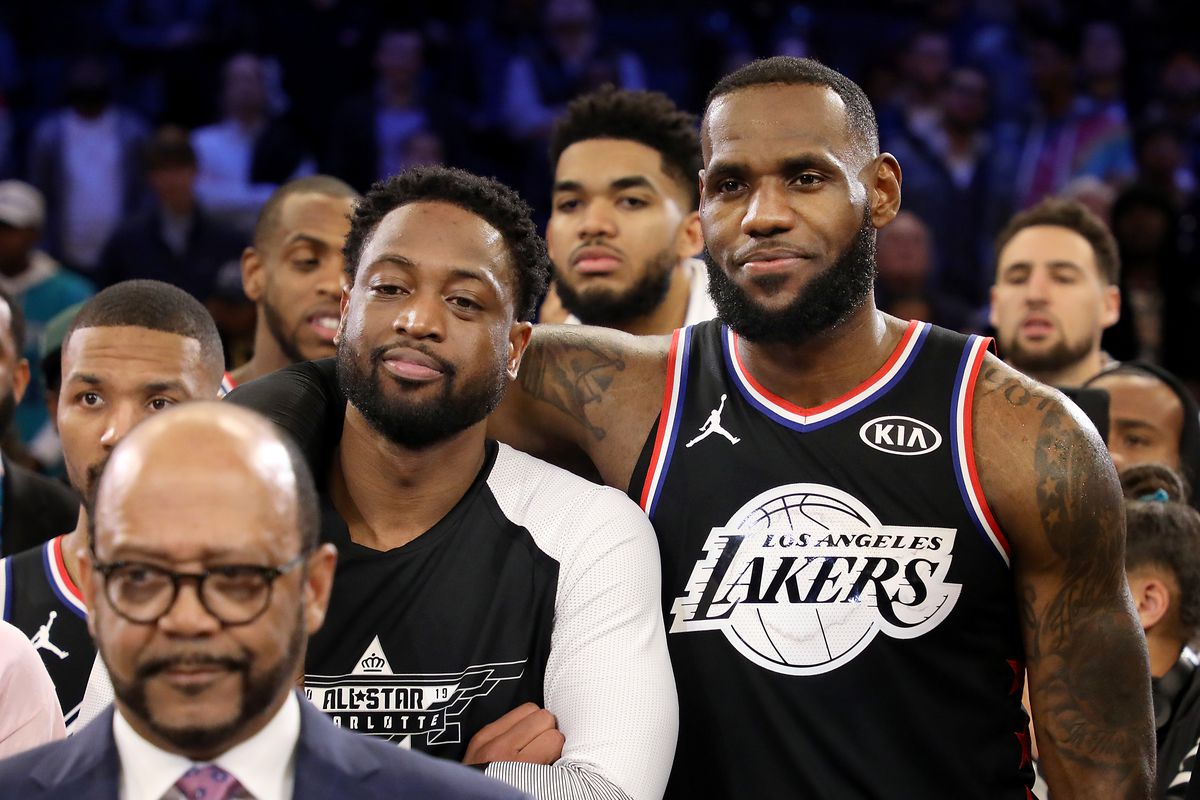 What makes the clip intriguing is the caption, “WELCOME TO THE SPACE JAM ?,” with the “Space Jam” theme song playing in the background. Could this suggest that Wade is in talks to play a role in “Space Jam 2?”

James headlines a cast of NBA and WNBA players as well as Hollywood actors and actresses. Among the professional basketball players reported to star in the movie are Damian Lillard, Klay Thompson, Anthony Davis, Diana Taurasi, and Nneka Ogwumike.

Adding James’ close friend to the cast would make “Space Jam 2” even more enticing to watch, especially for Heat fans. You can almost expect James and Wade throwing lob passes to one another just like they did during the four years the two played together in Miami.