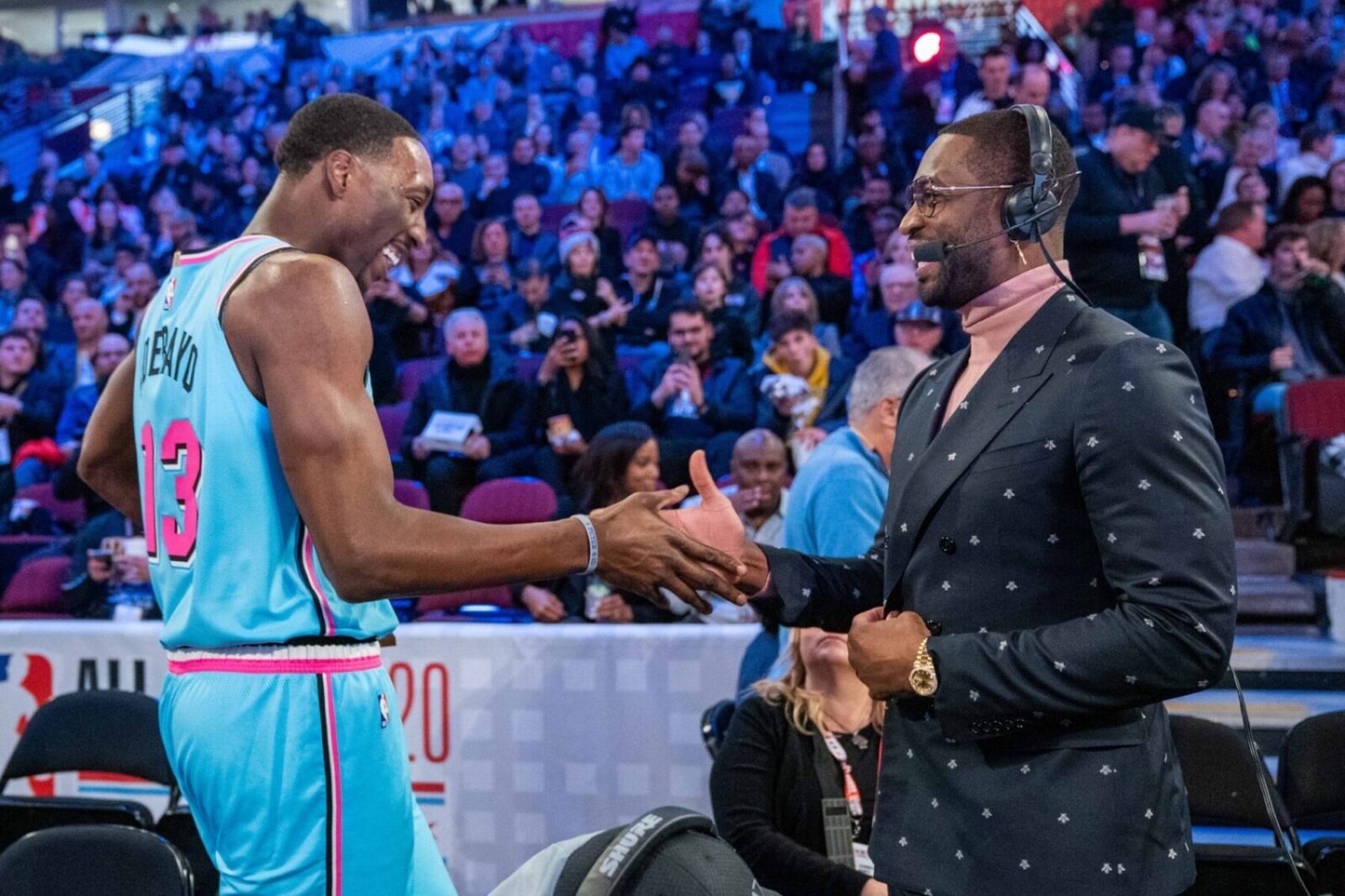 After reports emerged of the Miami Heat offering a huge contract extension to forward Bam Adebayo, retired Heat legend Dwyane Wade offered a strong opinion of the move with just a single word.

Adebayo is getting ready to begin his fourth NBA season after having been a first-round pick of the Heat in 2017. During the 2019-20 season, he emerged as a potent force in the paint and helped make his case for the lucrative new deal.

Wade knows all about earning major sums of money during his time in the NBA, where he was a central aspect of all three Heat title teams in 2006, 2012 and 2013.

While Adebayo and the Heat came up short in the 2020 NBA Finals, they became a force during the postseason and hope to use that momentum for the upcoming campaign.

Adebayo will now have some added pressure to help play a key role for the Heat, taking the next step to capture another championship. However, the big man’s strong work ethic has been evident since he arrived in Miami, which likely reduces the fear that he’ll rest on his laurels now that he’ll receive ample compensation.