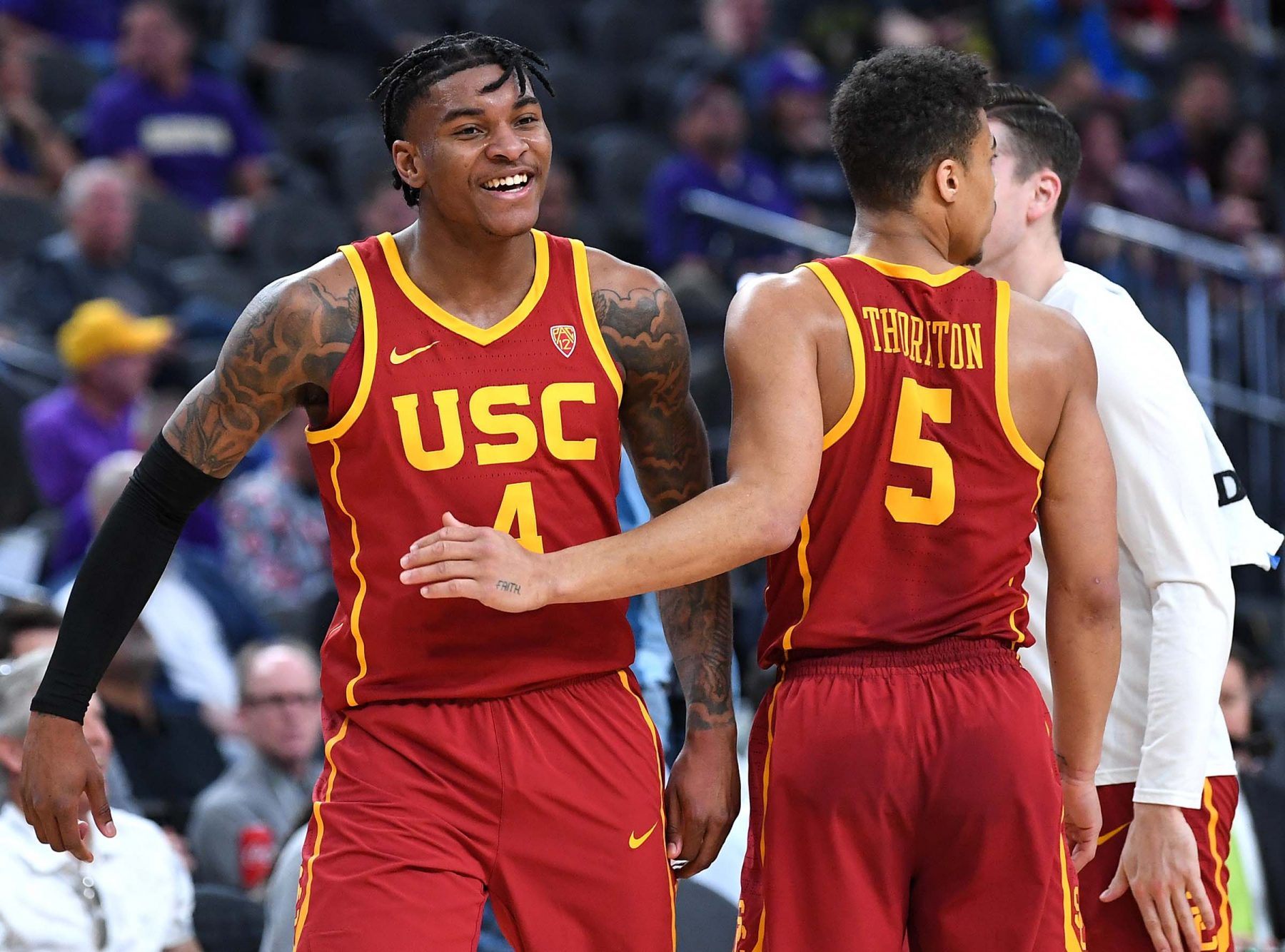 Projecting who the Miami Heat will take in Thursday night’s NBA draft has offered up countless prospects over the past few weeks.

One media member’s opinion on the topic caught the eye of retired Miami Heat guard Dwyane Wade, who then offered his own succinct thought.

Reynolds is an NBA writer for the Associated Press, so Wade is very familiar with him.

With respect to the two prospects mentioned, Darius Bazley is the most intriguing. The reason is because he’s a player who had originally committed to playing for Syracuse University this past season.

However, he changed his mind and sat out the year, so his talents have acquired some rust.

Yet he does possess athleticism and versatility, with NBADraft.net offering this opinion:

“Big time potential. Naturally has variety to his game, can show much improvement by getting better at what he already does at a basic level without having to completely add new dimensions to his game.”

Tyler Herro from the University of Kentucky would be a more conventional pick, considering he has one year of collegiate play under his belt. In his 37 games for the Wildcats, the 6-foot-5 guard averaged 14.0 points, 4.5 rebounds and 2.0 assists.

While Wade has no official role when it comes to offering opinions on possible players to select, team president Pat Riley has previously noted that the retired superstar texted him about the draft.
[xyz-ihs snippet=”HN-300×250-TextnImage”]