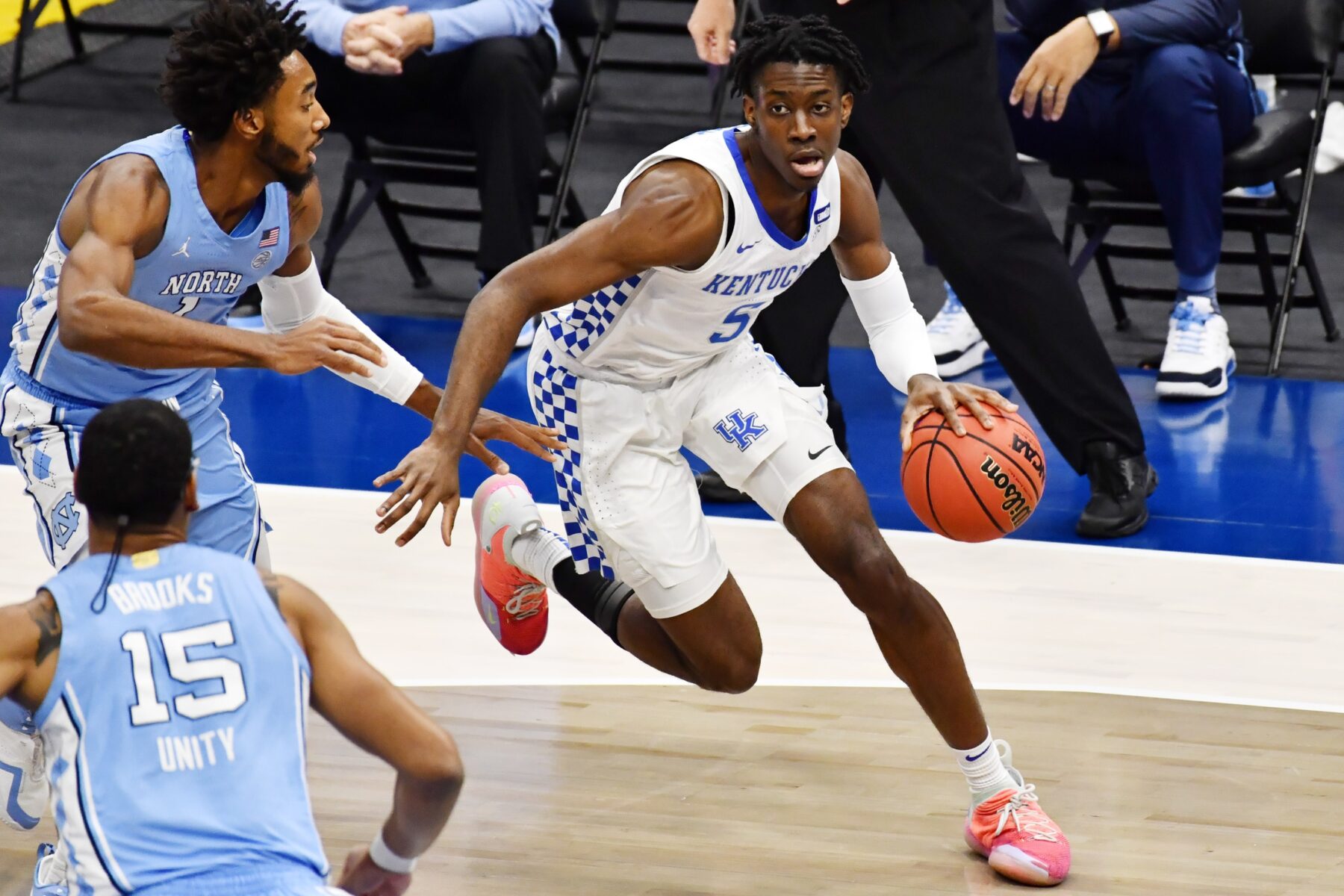 Clarke was involved in a car accident in the San Fernando Valley area of Los Angeles at approximately 2:10 p.m. PST. He was transported to Northridge Hospital and was later pronounced dead because of the collision.

Clarke was a projected lottery pick before sustaining an injury that limited him to just eight games in his freshman season.

He still averaged 9.6 points per game and declared last month that he was entering this year’s NBA draft. Clarke had signed with Klutch Sports as he looked to pursue his pro career.

It is a devastating loss for Clarke’s family, friends and the basketball community, including Wade.

dwyane wadeFeaturedmiami heatNews TickerTerrence clarke
← Previous Story Jimmy Butler predicts why Miami Heat will succeed in playoffs: ‘We get there, us as a team, I’ll handle the rest’
Next Story → Jimmy Butler issues stern warning regarding playoffs if Miami Heat play like they did vs. Atlanta Hawks