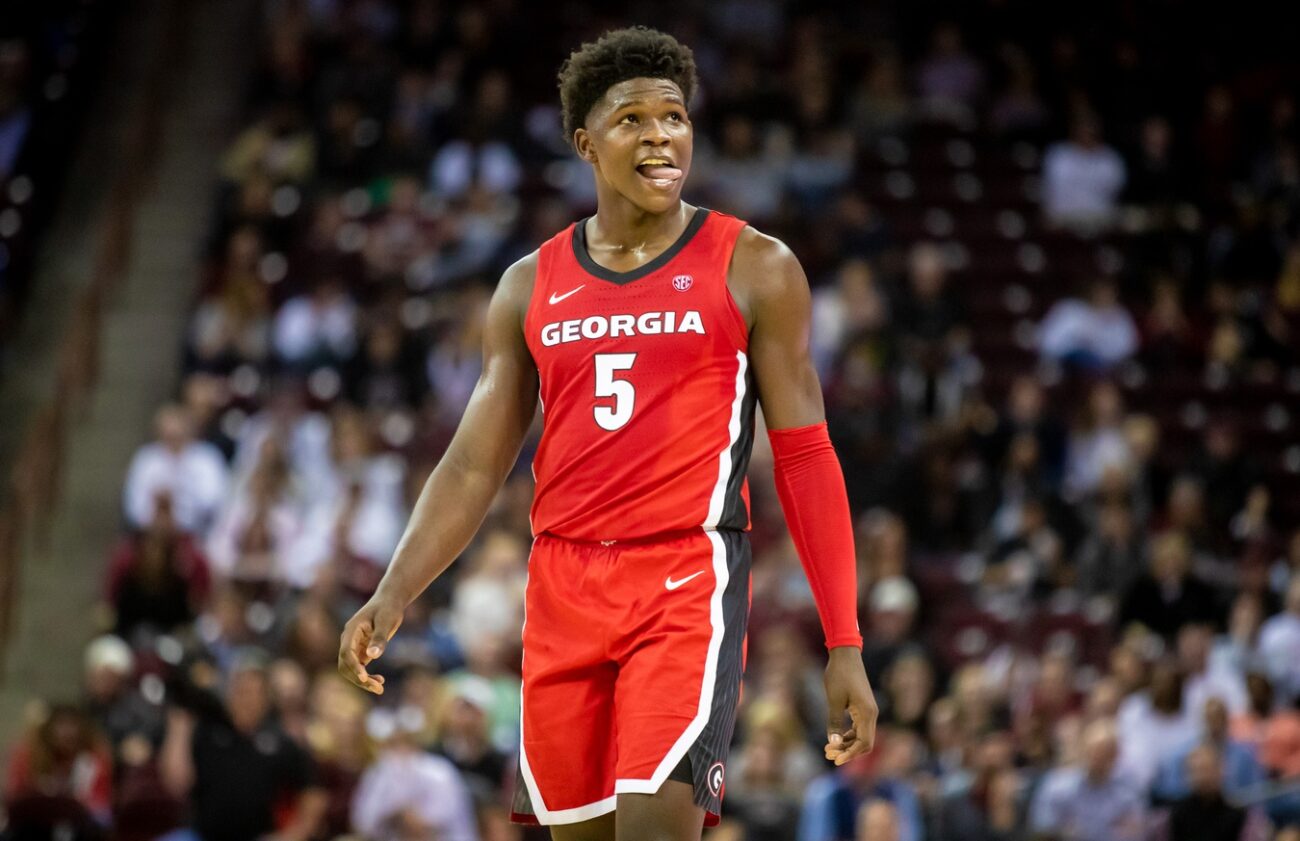 Dwyane Wade made a bold prediction about the player he believes deserves to be selected No. 1 overall in next month’s 2020 NBA Draft.

Wade recently commented on social media that Anthony Edwards of the University of Georgia should be taken as the first pick of the 2020 NBA Draft because of how good he can be. The Miami Heat legend went as far as to say that Edwards could be better than him.

He can be better. America here is your number 1 pick! Ayo @VicOladipo we’re all built from the same cloth 💪🏾 That Tom Crean cloth! https://t.co/ZTXg9VpZU7

Though Edwards initially suggested that he can be better than one of the best shooting guards of all time, Wade did not see it as arrogance from the University of Georgia product.

Instead, the 13-time All-Star complimented the youngster who is expected to be one of this year’s top three picks. Playing just one season of college basketball, Edwards averaged 19.1 points, 5.2 rebounds and 2.8 assists per contest.

If Edwards expects to be better than Wade, then he has a lot of work to do.

Aside from the All-Star appearances, Wade was also a member of the 2003-04 All-Rookie First Team, made an All-NBA team eight times, an All-Defensive team three times and was an NBA champion three times.

The 6-foot-4 guard also owns a scoring title, an All-Star MVP and a Finals MVP. A future Hall of Famer, Wade has amassed an impressive resume that will be tough for Edwards to top.

Nonetheless, Wade seems confident that Edwards can surpass all of his accomplishments.