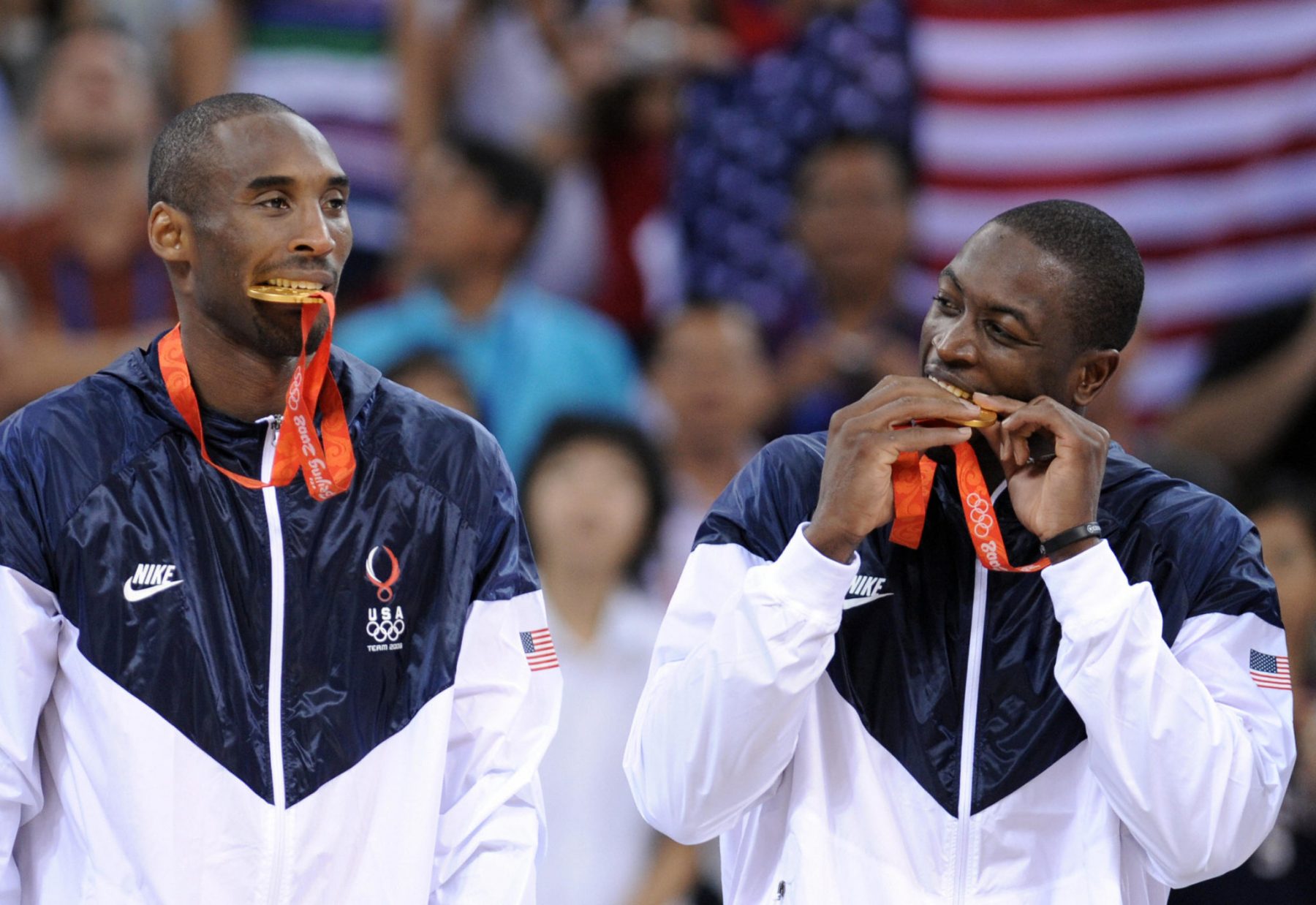 In his book The Mamba Mentality: How I Play, late Los Angeles Lakers legend Kobe Bryant said he had “never” played with a player like Miami Heat great Dwyane Wade.

Wade took it as a major compliment.

The Chicago native was, in many ways, like a poor man’s Bryant. He was renowned for his speed and quickness, but in his prime, he was also a dynamo scorer and an underrated passer.

Wade was also one of the game’s greatest big-game and crunch-time performers, a quality that elevated Bryant into the upper-echelon of NBA greats.

While Bryant played with some special players, such as a prime Shaquille O’Neal and Pau Gasol, he never had the good fortune of teaming up with someone as talented and as tough as Wade.

Bryant was killed in a tragic helicopter crash along with eight others in January 2020. The entire NBA paid tribute to his memory.

Wade himself was in tears when he found out that the Black Mamba was dead.