Dwyane Wade Hints That He’ll Opt out of $16.1M Option 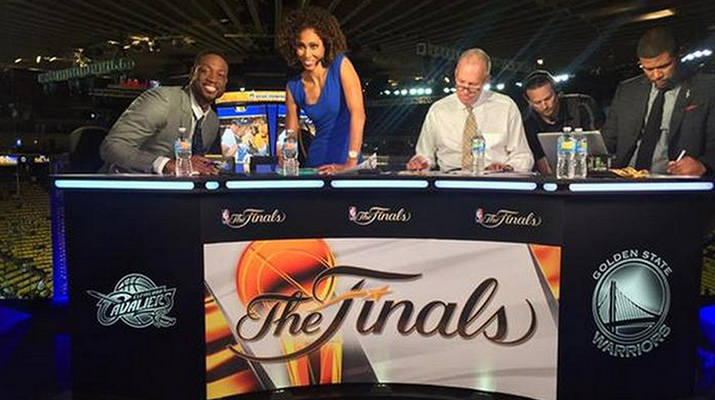 Dwyane Wade is really keeping his name in headlines during the NBA Finals.

Despite the fact that the Miami Heat did not even advance to the postseason, Wade has remained in the news due to the recent reports about him being unhappy with his current contract. Wade holds a player option for the 2015-16 season worth about $16.1 million.

While appearing during ABC’s Finals coverage during Game 2 between the Cleveland Cavaliers and Golden State Warriors, the 11-time All-Star strongly indicated his plans heading into July:

“Well, listen, it’s summer time. So when summer time and free agency [come together], it’s going to be a lot of talk. And right now, I’m glad that the Finals is going and we’re here….And we’ll worry about that in July. Right now, we’re going to focus on these Finals.”

“Worrying about it in July” would indicate that Wade plans to opt out for a new contract from the Heat, or test the free agent market in July. It has been suggested “Flash” wants more money and/or a longer commitment from Miami.

The former Finals MVP has until June 29 to exercise his player option for next season. If he fails to do so, he automatically becomes a free agent and anything goes from that point on.
[xyz-ihs snippet=”Responsive-Ad”]