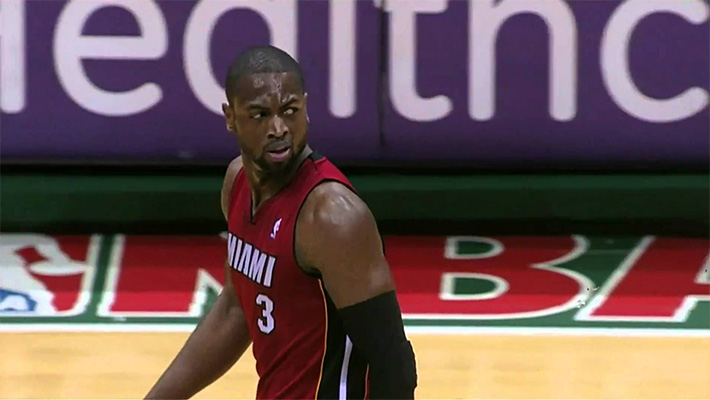 As if Wednesday night’s loss to the Charlotte Hornets wasn’t bad enough. Shooting guard Dwyane Wade, who struggled on the night, extended his middle finger toward a fan at the end of the third quarter.

NBA has completed its investigation and Wade will be fined for extending his middle finger toward the crowd after Wed. loss in Charlotte.

It has been reported by the Sun Sentinel, that Wade was heckled throughout the game about his age by a fan seated near the Heat bench. That’s when Wade took exception and signaled to the fan how he was feeling.