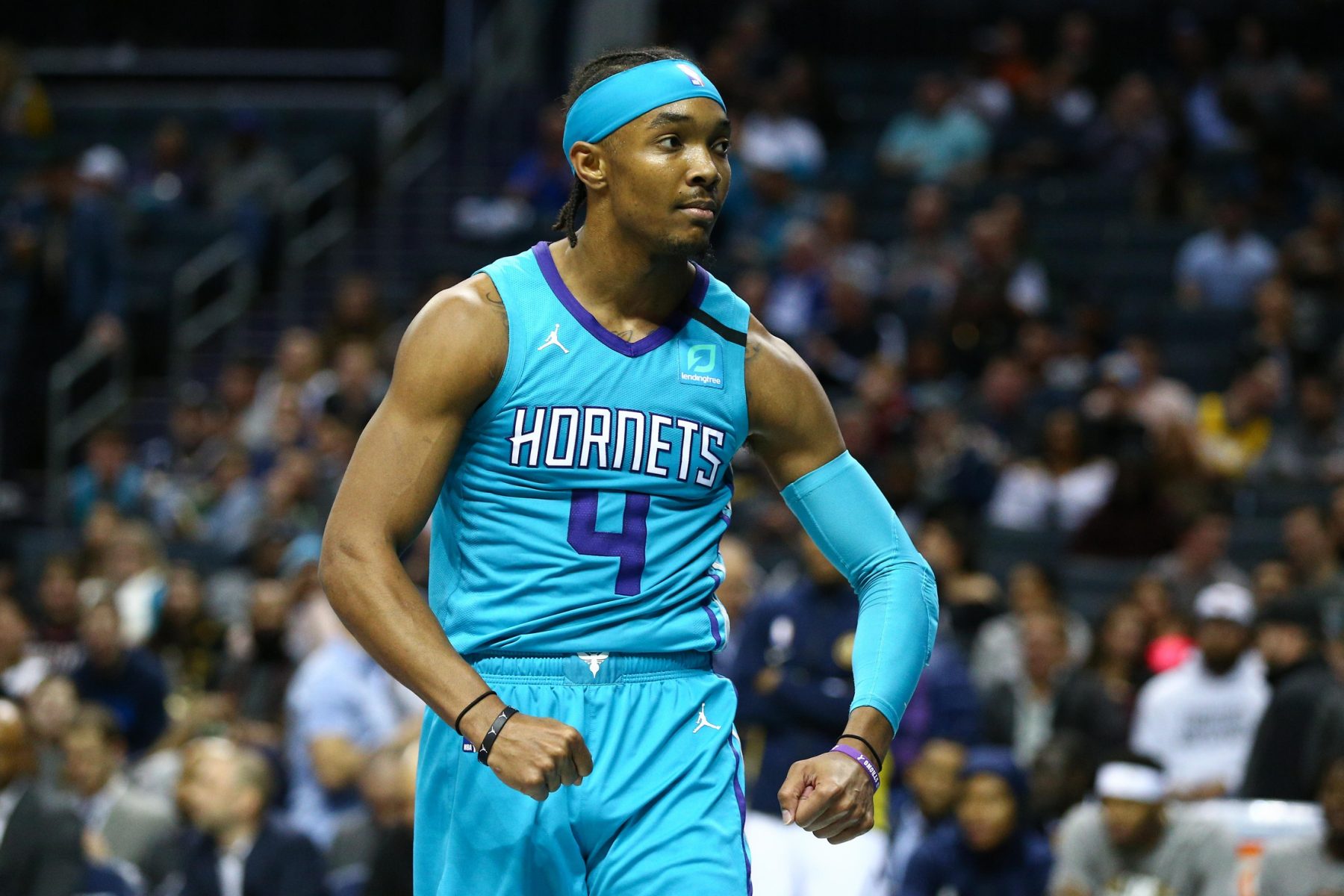 One of the biggest snubs from the list was Charlotte Hornets guard Devonte’ Graham. 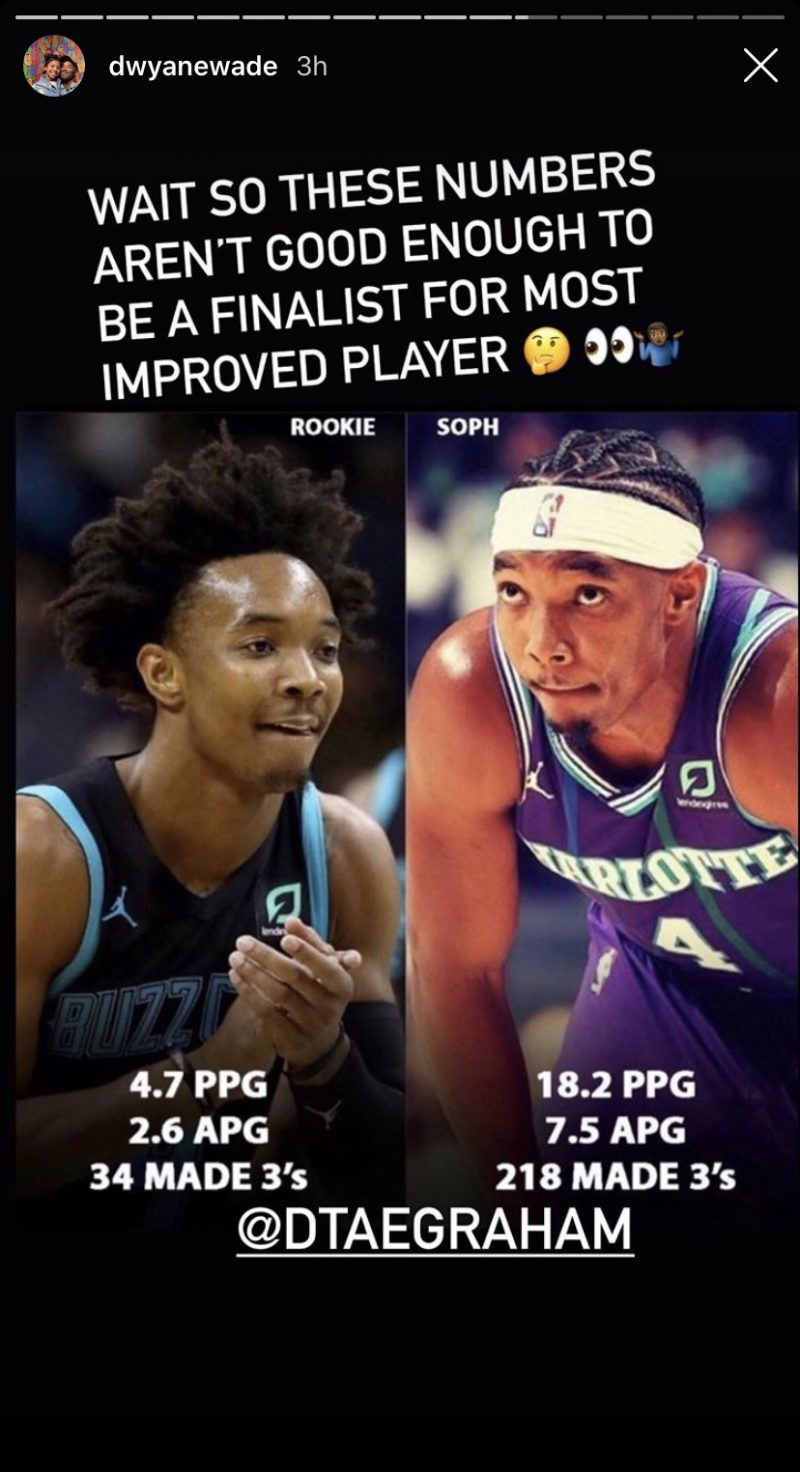 This season, Graham showed tremendous improvement from last season, which was his rookie year.

The 25-year-old upped those numbers to 18.2 points, 3.4 rebounds and 7.5 assists per game while shooting 37.3 percent from three this season.

Doncic himself mentioned that he thought he shouldn’t be on the list, and that Graham should take his place.

Luka to me on MIP voting: “Who votes in this?”

This snub could potentially be motivation for Graham to improve even more for next season, where he will hope to lead the Hornets back to the playoffs, somewhere the Hornets haven’t appeared since the 2015-16 season.

Bam AdebayoBrandon IngramCharlotte Hornetsdevonte' grahamdwyane wadeFeaturedluka doncicmiami heatNews Ticker
← Previous Story Mario Chalmers Once Got Into Heated Confrontation With LeBron James After Telling Him to ‘Stop Playing Like a B—h’
Next Story → T.J. Warren Speaks Out on Facing Jimmy Butler and Miami Heat on Monday